Statute of limitations on rape targeted again in Ohio legislation 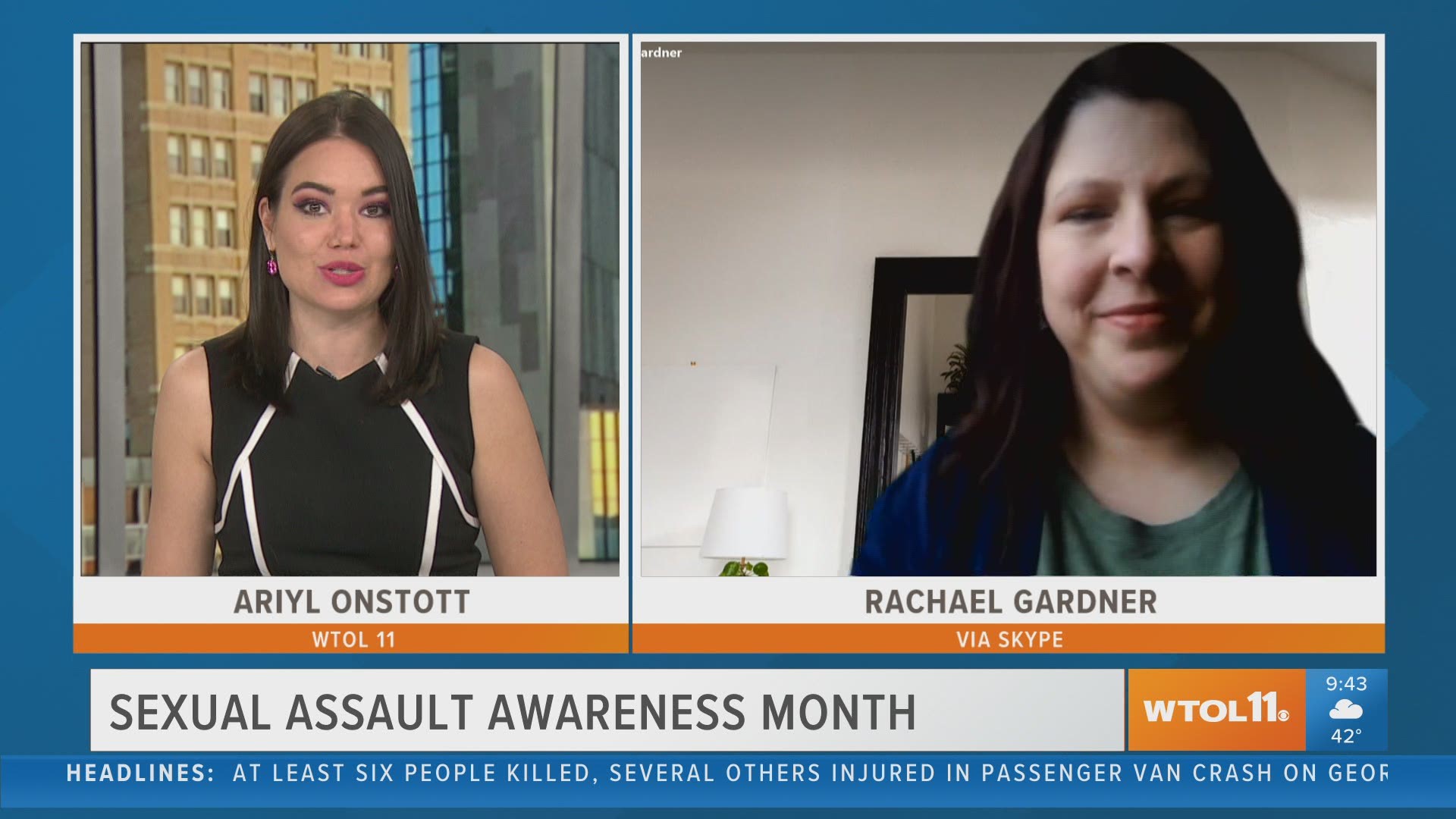 COLUMBUS, Ohio — Two Democrats want to expand the statute of limitations on rape cases, legislation that has entered the Statehouse several times before, to no avail.

State Reps. Tavia Galonski, D-Akron, and Jessica Miranda, D-Forest Park, re-introduced legislation regarding the statute of limitations for criminal and civil and sex crimes, with their bill eliminating any time limit on filing charges or lawsuits.

The bill would also remove spousal exemptions for rape, sexual battery and other sex crimes, all of which has been a legislative effort in the past.

“Justice for victims of sexual assault should not have an expiration date,” Galonski said in a statement on the bill. “This legislation right-sizes our laws to empower some of the most vulnerable Ohioans who were not able to receive timely justice under the current statutes.”

The cosponsors of the bill cited changes to felony sex crime statutes in seven other states, including Kentucky and West Virginia.

The new law seeks to change a “loophole” in current Ohio law that limits prosecution for spousal rape in cases where no “threat of force or violence” exists.

Separate legislation is currently in the Ohio House regarding spousal rape exceptions, and received its first hearing on March 17. The bipartisan bill seeks to remove the phrase “not the spouse of the offender” from laws on rape, sexual battery, unlawful sexual conduct with a minor and gross sexual imposition.

Filling the loophole of spousal rape would mean a husband who drugged his wife and had sex with her without her consent could be prosecuted for rape or other sex crimes, which state Rep. Kristin Boggs said is not the case as the law currently stands.

“Ohio allows someone to engage in unwanted sexual conduct if that person is their spouse, as long as they’re drugged or unconscious,” Boggs told the House Criminal Justice Committee at the March hearing.

The previous bill targeting the rape statute of limitations and spousal rape did not receive any Republican support, and died after two hearings in committee.