As Ohio moves to allow sports wagering, the state's public colleges and universities are asking lawmakers to prohibit betting on collegiate sports.

COLUMBUS, Ohio — Ohio's public colleges and universities are asking lawmakers to prohibit betting on collegiate sports as the state moves to authorize sports wagering, saying that bets on amateur athletic contests could compromise those sports.

The Inter-University Council, consisting of Ohio's 14 public colleges and universities, expressed its opposition to the House Finance Committee last week. The group's president, Bruce E. Johnson, testified that athletes at colleges might succumb to "human nature" and take payoffs to downgrade their performance, share information on injured players and otherwise alter the outcome of games, according to The Columbus Dispatch.

"It would not take a great leap of logic to conclude the risk of student athletes soliciting and accepting payments in order to influence the outcome of games may increase," Johnson said.

A current House bill would authorize sports wagering at casinos, racinos and designated veterans and fraternal organizations, and permit online and mobile betting through the Ohio Lottery Commission.

Johnson testified that universities would need to spend money on expanded regulation and compliance programs to help monitor and help protect athletes, coaches and students from misconduct associated with gambling if collegiate sports gambling was allowed.

Several lawmakers asked Johnson how the state could realistically enforce such a ban, especially with a program as prominent as Ohio State football.

Rep. Gary Scherer, a Republican from Circleville in central Ohio, said he had personally placed a bet in Las Vegas for Ohio State to win the national football championship this season.

Others questioned the effect of a state ban when betting is available in other states and at offshore sites. Some wondered if such a prohibition might be better applied to smaller colleges and minor sports at major universities.

Ohio State supports such a ban. Wagering on collegiate sports runs the risk of increasing problem gambling and threatens the integrity of university athletic programs, said Ben Johnson, a spokesman for the university.

A proposed 10% tax on gross sports wagering revenue would generate about $17.8 million on $177 million in revenue in the first year and $23.7 million on $237 million in the second year.

Information from: The Columbus Dispatch, http://www.dispatch.com 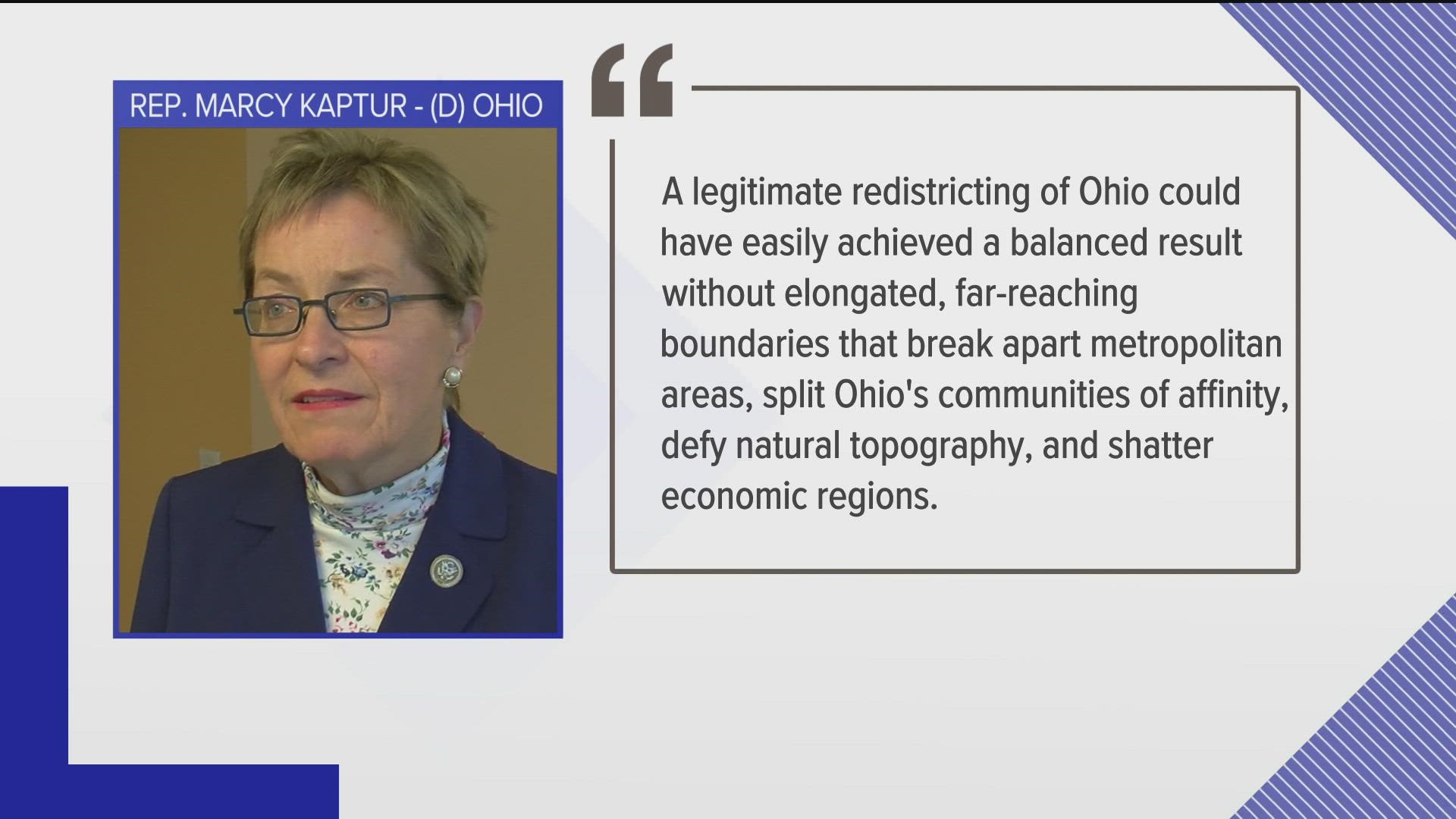