DeSantis has not announced a run for president. 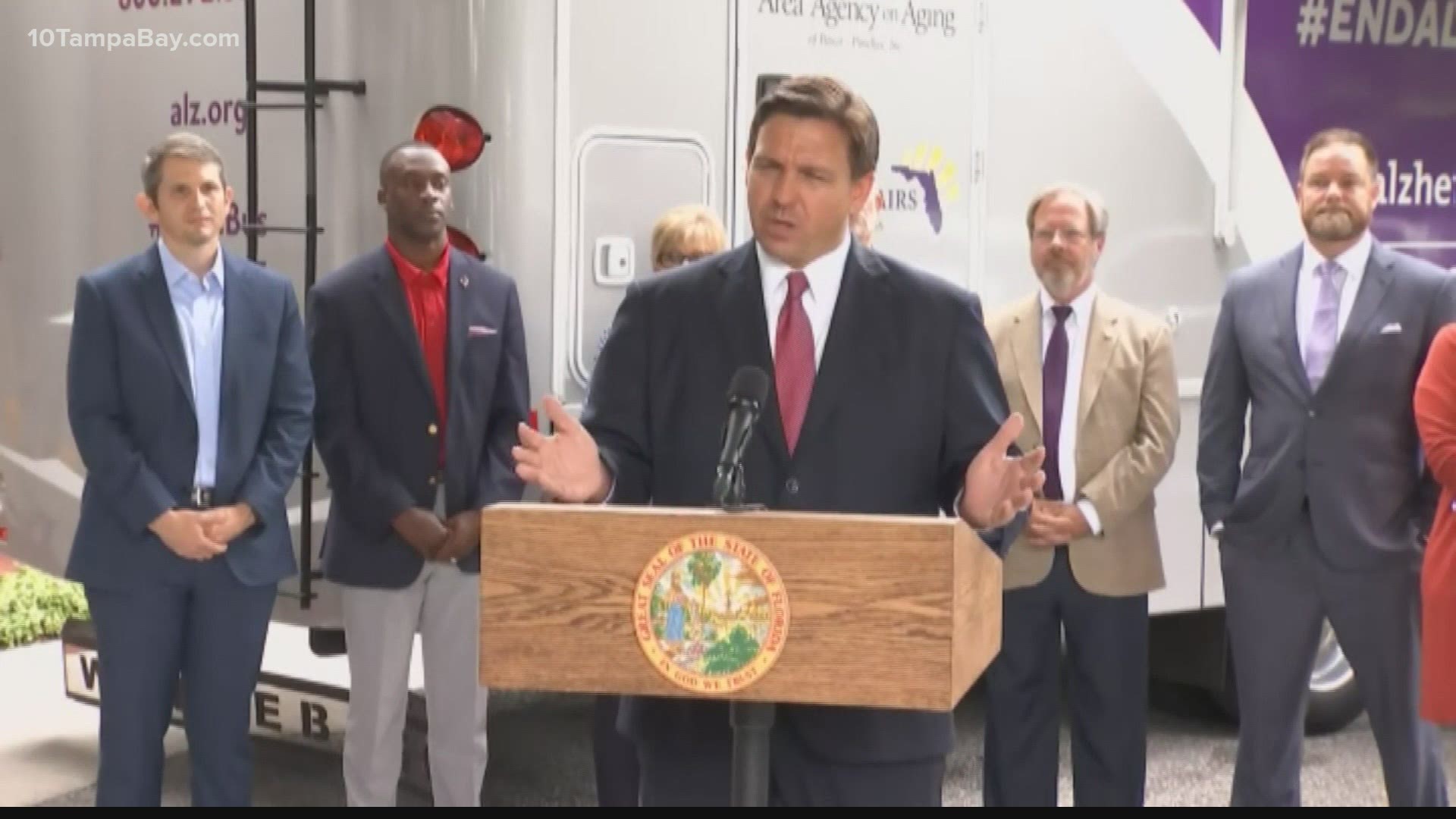 DeSantis, who has not said he will run, was among 30 potential candidates in the poll. All of the top five were Republicans.

The Western Conservative Summit is a non-partisan voting poll sponsored by Colorado Christian University’s right-wing Centennial Institute and has been done for the past 12 years.

The summit took place on Friday, Jun. 18, and Saturday, Jun. 19 in downtown Denver. According to Colorado Politics, the event drew around 500 people, along with an online audience numbering in the tens of thousands.

The 30 potential candidates in the poll included everyone from Republicans like Trump and Sen. Ted Cruz to Democrats like Michelle Obama and Stacey Abrams.

In addition to saying who they approved of most, participants were presented with 25 issues and told to mark the ones they felt to be the most important to them.