Miller was selected by a committee on Friday to replace Larry Householder in District 72. 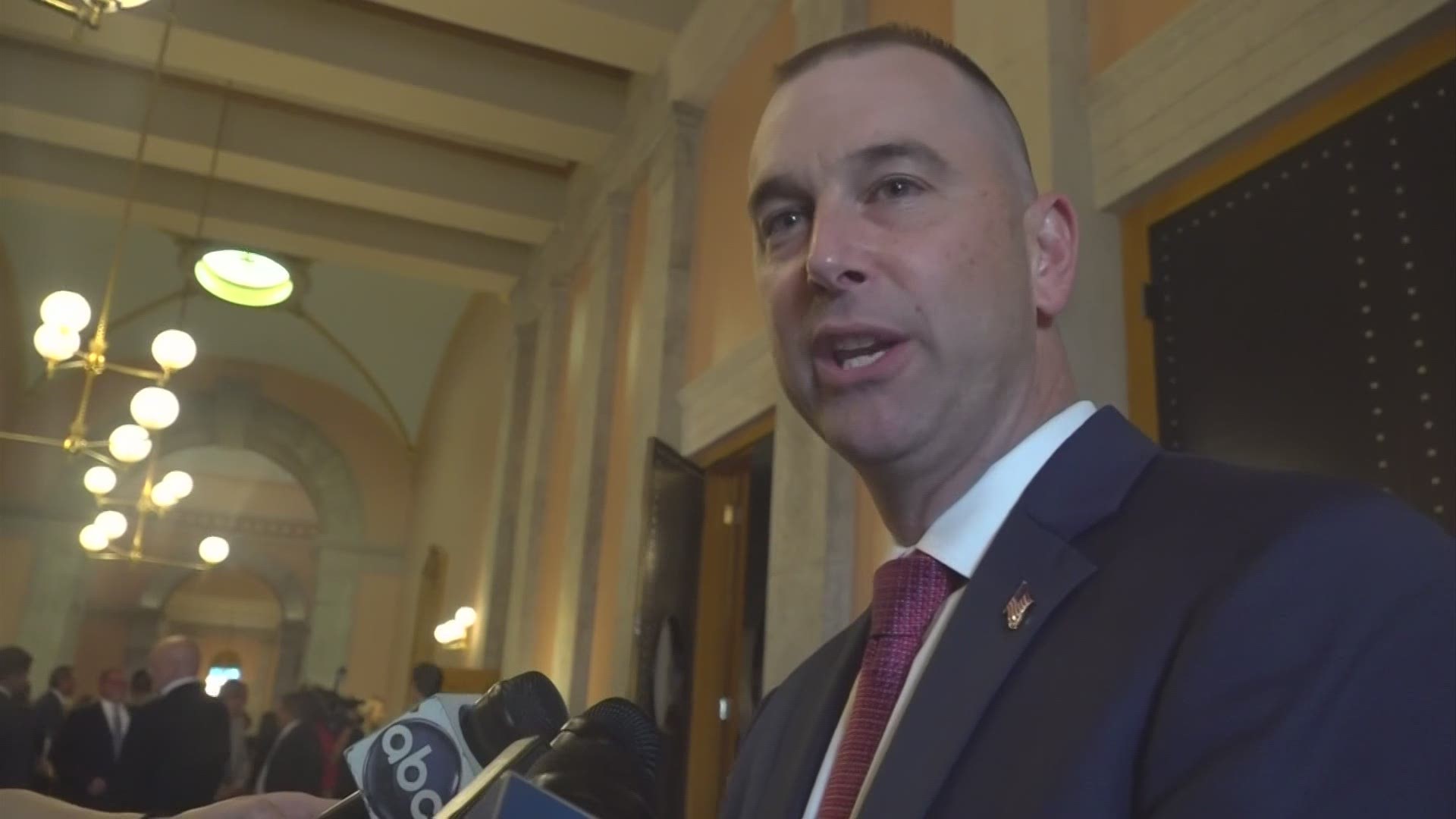 Miller was among 19 applicants to fill Householder's position in the 72nd District, which covers Coshocton, Perry and parts of Licking counties.

Among the applicants was Householder's son, Derek, who is currently the Perry County Commissioner.

According to a release and his resume, Miller has spent the last 22 years with the OSHP as a trooper, labor relations advocate and post commander.

Most recently, Miller, an Ohio State University graduate, has served as the OSHP's legislative liaison, advocating for issues at the Ohio Statehouse on behalf of state troopers.

“I am honored by the opportunity to serve the 72nd House District,” said Miller. “I’m looking forward to working on the issues affecting Coshocton, Licking and Perry counties and ensuring our communities’ voices are heard in Columbus.”

The announcement of Miller's appointment came one week after the former Speaker of the House was expelled by members of the Ohio House.

The expulsion comes after a federal indictment involving accusations that he organized a $60 million bribery scheme meant to approve legislation to support two nuclear power plants and then kill a ballot issue trying to overturn the law.

Householder could spend up to 20 years in prison if he is convicted.