The task force will analyze the juvenile justice system and suggest reform based on data and research. 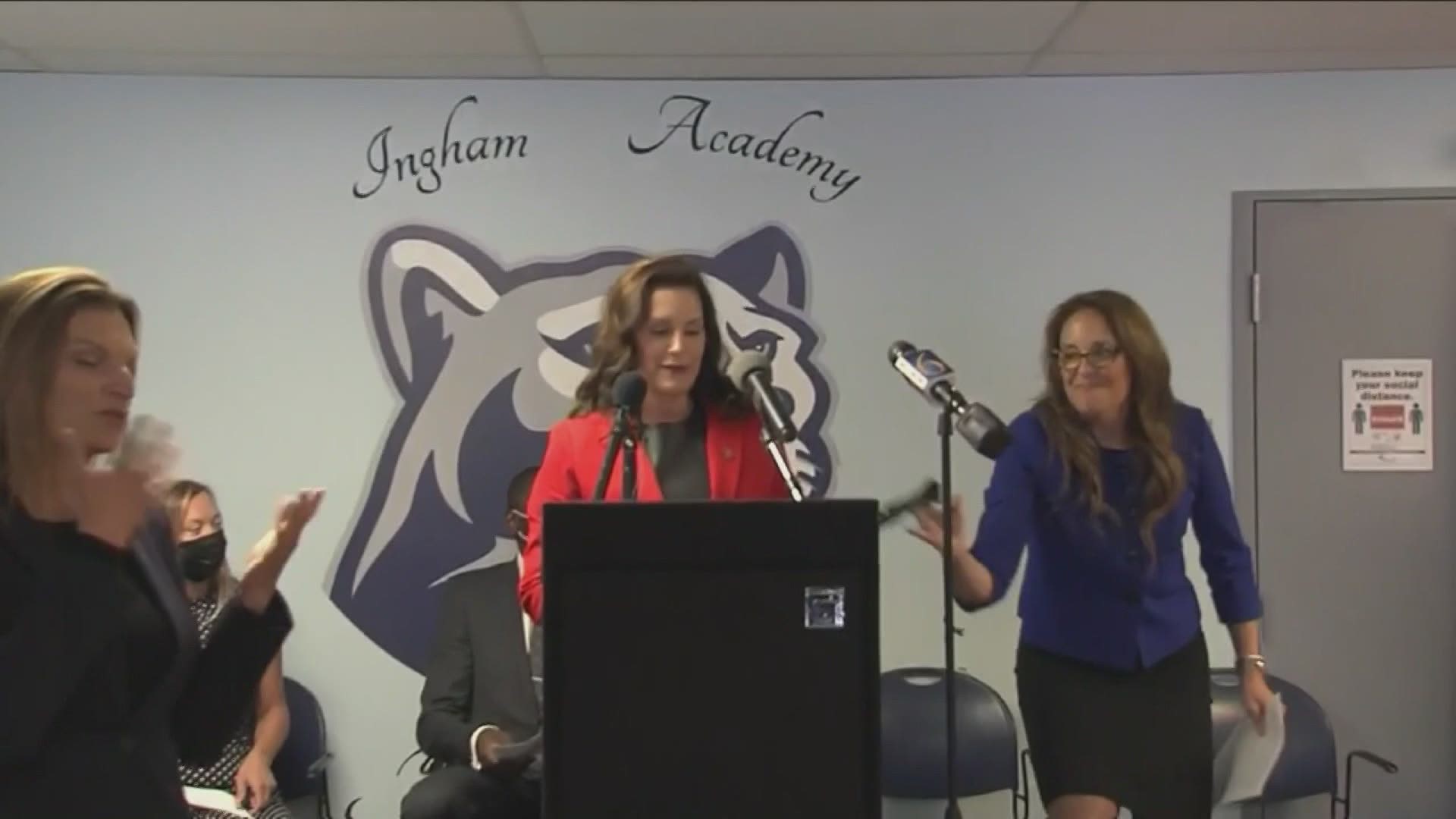 LANSING, Michigan — Gov. Gretchen Whitmer announced Wednesday that a bipartisan task force will address juvenile justice reform in Michigan. The task force is the first of its kind in the state.

With Lt. Gov. Garlin Gilchrist as the chair, the task force aims to analyze the juvenile justice system and suggest reform based on data and research, both to improve how juveniles are treated and to reduce the number of juveniles in the justice system.

“We believe that we must reduce people’s contact with the (justice) system in the first place, but when they do come into contact, we must especially treat our youngest Michiganders with dignity, humanity and respect," said Gov. Whitmer. "One mistake early on in a child’s life should not destroy their opportunities for a positive future.”

The task force will partner with state and county officials as well as juvenile system leaders. The executive order says that previous reform in Michigan's juvenile justice system can serve as foundation for more changes.

"This Task Force will examine a system that is not working. Michigan still detains youth at one of the highest rates in the nation and is nearly unparalleled in our practice of detaining youth for non-criminal behavior," said Lt. Gov. Gilchrist. "Today we begin a new process to change this system in a way that will position these young Michiganders for success." 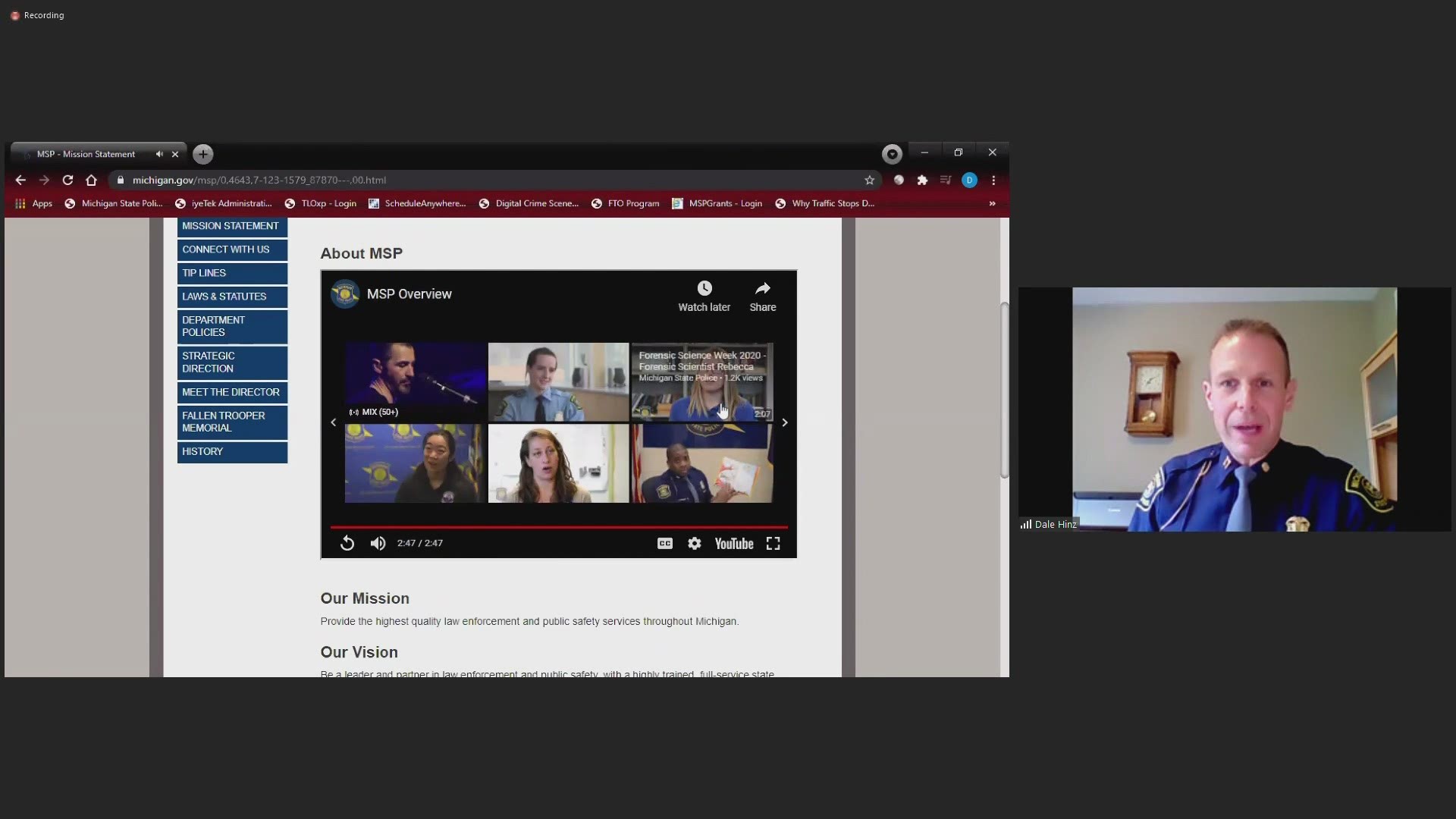