At least 7 people from Michigan arrested in US Capitol riot

At least seven people from Michigan were arrested during Wednesday's riot in D.C. 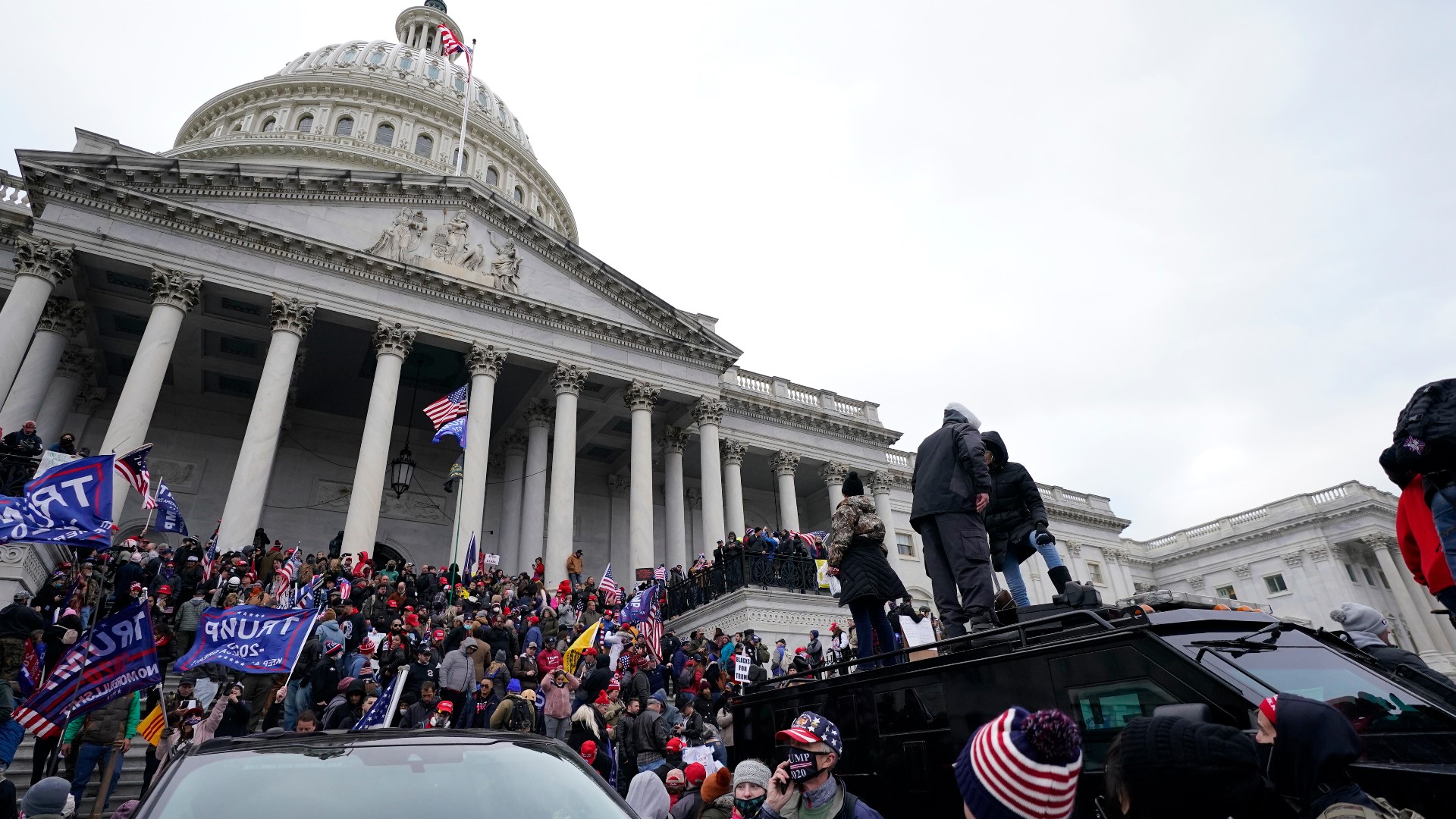 GRAND RAPIDS, Mich. — At least seven people from Michigan were arrested during the riot at the U.S. Capitol.

According to police arrest records online, the following individuals were arrested Wednesday evening were: Micah Femia, 36; Shawn Floyd, 44; Logan Grimes, 25; Jacob Kinder, 28; John Parker, 64; Mathew Staley, 44; and Ryan Williams, 29. The records did not specify where in Michigan each individual was from.

Femia, Floyd, Kinder, Park, Staley, and Williams were charged with violating Washington D.C.'s curfew that was in effect Wednesday.

Grimes was charged with carrying a gun without a license, possession a large capacity of ammunition feeding device, and possession of unregistered ammunition.

Fueled by President Donald Trump's claims and lies that the election was "stolen" from him, a violent mob of supporters breached the U.S. Capitol while Congress was working to certify the Electoral College results and ultimately confirming President-elect Joe Biden's victory.

Senators, representatives, and other Capitol employees were evacuated from the building while the mob smashed windows, ransacked offices, and broke in the House and Senate chambers.

Four people died during Wednesday's events -- a woman was shot and killed by police and three others died of medical emergencies, police said. 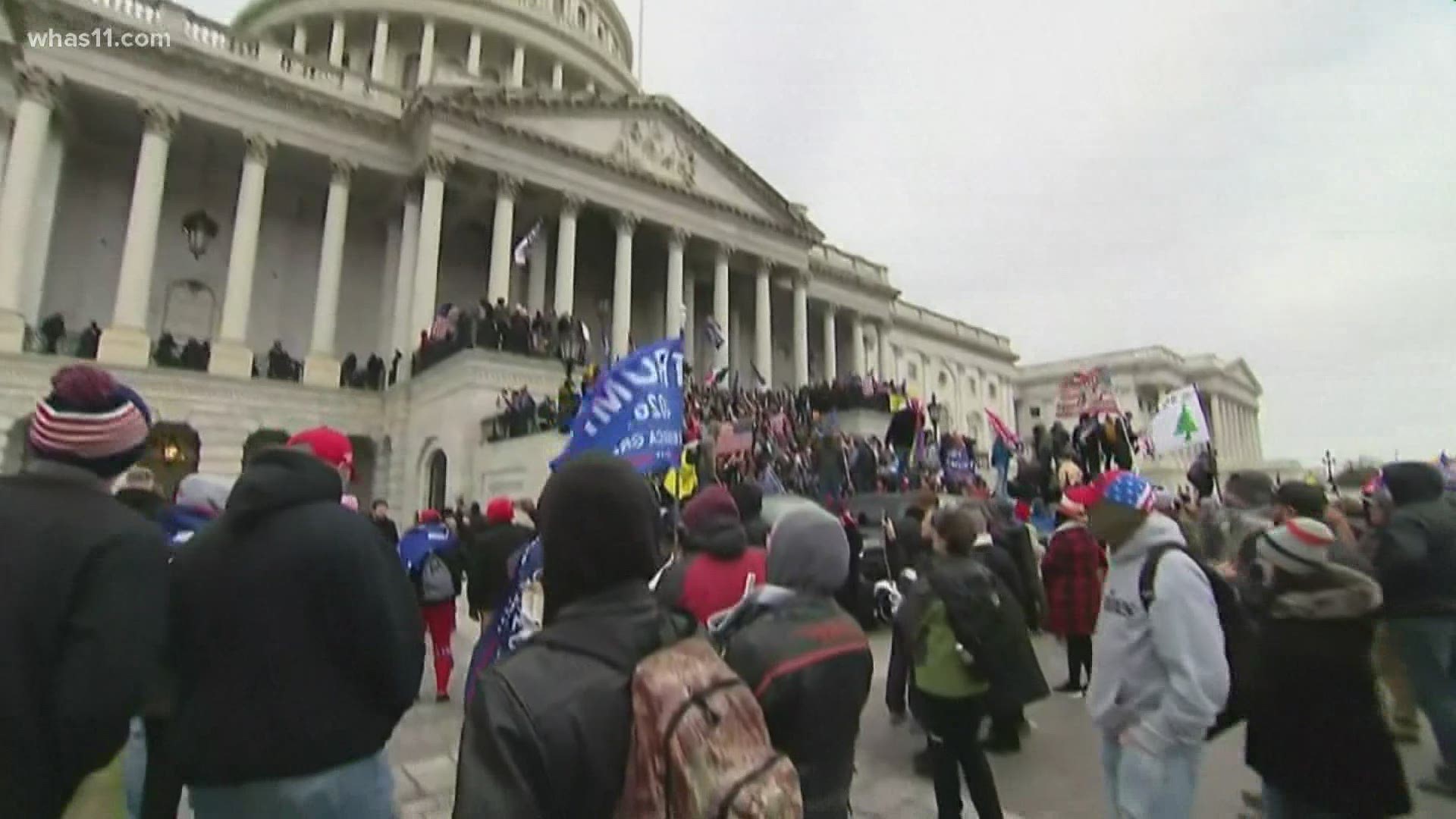