Spokesman says results will be certified by Thursday or Friday. Three congressmen wanted full recount because of unspecified 'issues.' 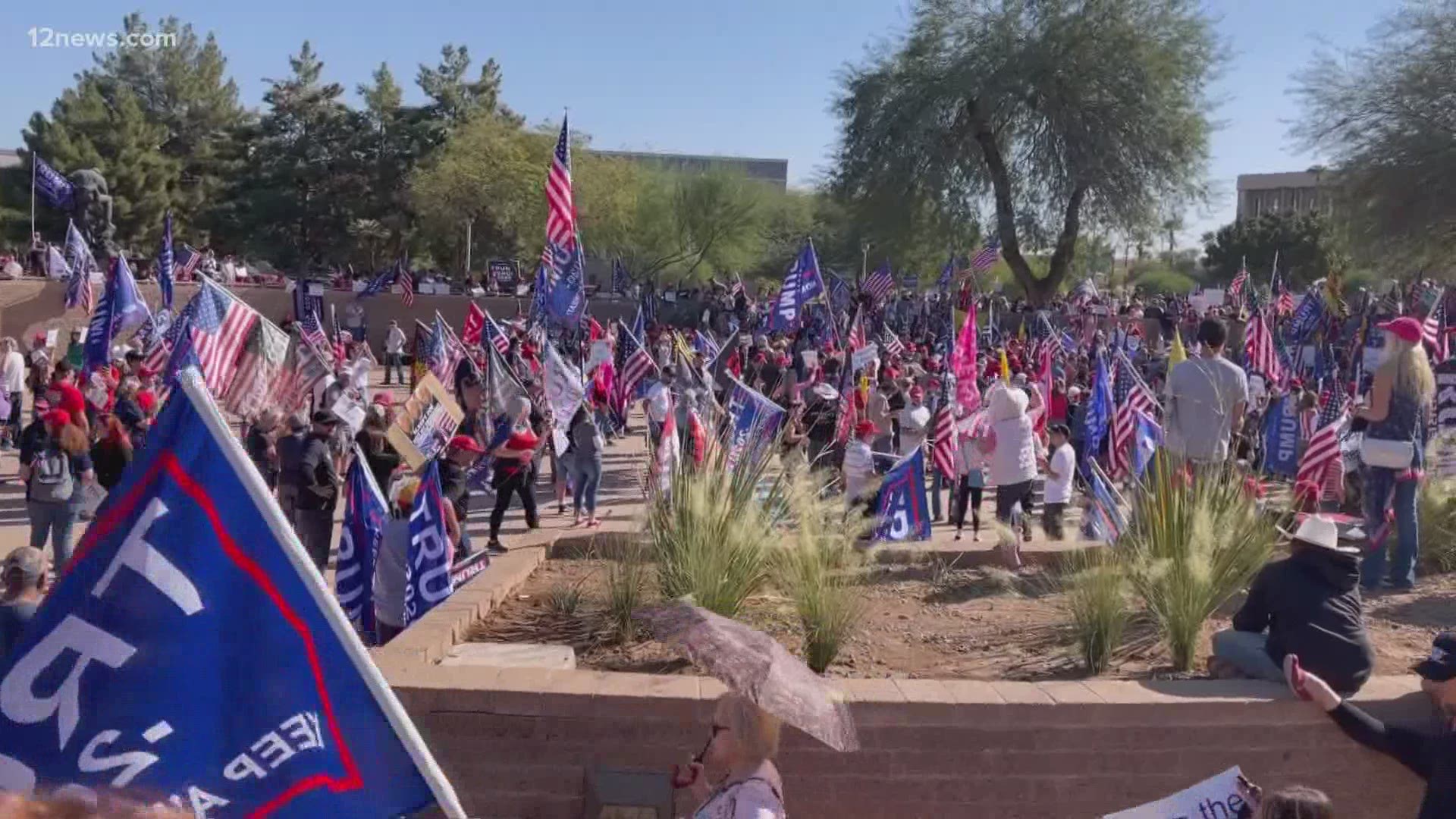 PHOENIX — Despite a last-minute request by three Republican congressmen to recount all 2 million ballots, Maricopa County will move ahead with a planned certification of the Nov. 3 election results by Thursday or Friday, a county spokesman said Monday.

The County Board of Supervisors will “have a formal response to the congressmen - just not today,” Moseley said.

The five-member County Board - four of them Republicans - has come under fire from Republicans on several fronts after the first general election it oversaw in almost 70 years.

The former vice president’s narrow win in Maricopa County was historic: the first by a Democratic nominee since Harry Truman in 1948.

Monday appeared to mark the start of the end game for the election.

Moseley spoke after a closed executive session during which the board discussed Republican challenges to the vote.

Earlier in the day, a judge scheduled arguments for Wednesday after the first court hearing in an Arizona Republican Party lawsuit whose outcome could slow down the vote certification.

The party claims the board and Recorder Adrian Fontes broke state law by not doing a precinct-level hand count of the ballots to check accuracy.

Three Arizona congressmen - Andy Biggs of Gilbert, David Schweikert of Fountain Hills and Paul Gosar of Flagstaff - emailed the board Friday requesting an audit of all ballots because of “issues raised about the integrity of some of our election systems within the state.”

The email doesn’t provide any evidence of specific “issues.”

Trump supporters at a Capitol rally Saturday were urged to “be polite” when they called or emailed board members.

The rejection of the recount request clears one more hurdle to certify the election under the timeline set by law:

- Gov. Doug Ducey and other governors send Congress a “certificate of ascertainment” with the state’s vote totals and the names of the 11 Biden electors.

- Dec. 8 is the last day to settle all election disputes.

- The governors’ certificate must reach Congress before the Electoral College convenes on Dec. 14. On that day, the electors will formally cast their votes for president and vice president in their home states.

- On Jan. 6, Congress counts and certifies the electoral votes.

Track all of our current updates with Arizona politics on our 12 News YouTube channel. Subscribe for updates on all of our new uploads.