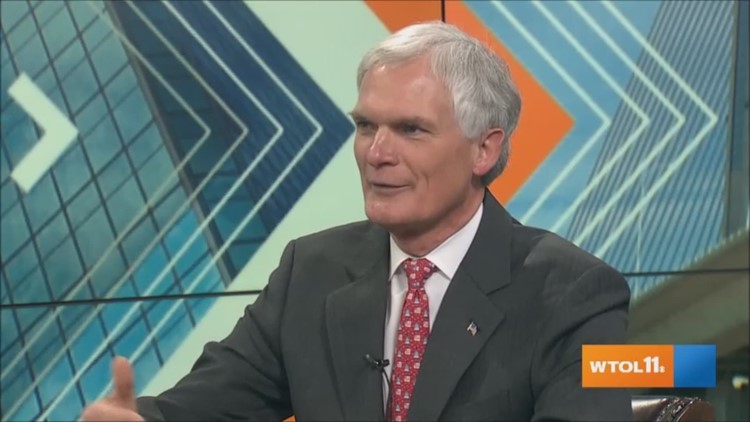 Latta's efforts also come as a way to shine a spotlight on the importance of legislation he introduced and that was signed into law in 2018; Indexing Narcotics, Fentanyl and Opioids (INFO) Act, according to his office.

"Last Congress, I authored the INFO Act in order to create a one-stop-shop dashboard to help states learn about the various substance use disorder funding opportunities available across the federal government so they can better serve the people in their communities who are struggling with substance abuse. A record amount of resources are being made available to prevent addiction, provide treatment, and combat this crisis, but we need to ensure that communities, like those in Northwest and West Central Ohio, can access these funds,” Latta said.

Ohio had the second-highest rate of drug-related overdose deaths involving opioids in the country in 2017, according to the National Institute on Drug Abuse.