How do I tell if I'm purged from Ohio's voter rolls?

The Ohio Unity Coalition has a website to make it easy to check if you're on the list. 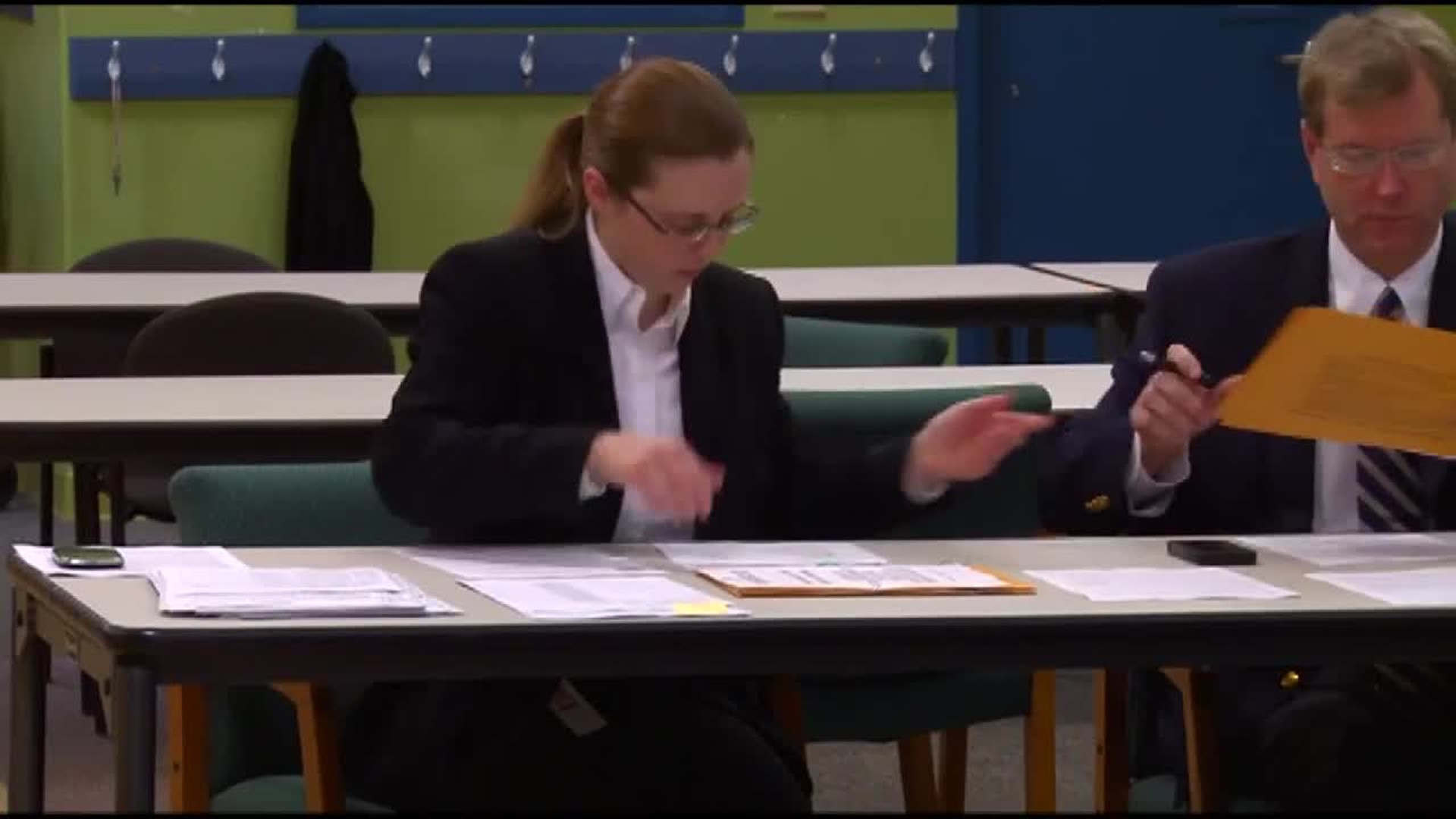 OHIO, USA — Maintaining accurate voter rolls is mandated by federal and state laws and is important for vote security and accuracy. However, the practice of purging voter registrations has been criticized because bad information has led some states to remove eligible voters. Sometimes these voters are unaware they've been purged until they try to vote on Election Day.

In 2019, a voter roll purge list was created in Ohio with the names of 235,000 voters that the state said had died, moved away or had not voted in the last couple of elections. There were thousands of eligible voters who were erroneously on that list.

The Ohio secretary of state’s office says the actual number of names that were wrongly included on the list of 235,000 inactive voters was around 6,800. Secretary Frank LaRose's office said the error was attributed to an outside vendor, and it was corrected before the voter registrations were mistakenly purged.

Once that error was corrected, there still were about 33,000 names of inactive voters that were set to be cut. The National Voter Registration Act says that voters can only be removed if:

Errors can occur for simple reasons - such as a voter failing to respond to an election mailer telling them they haven't voted in awhile or the mailing fails to make it to the voter because there is an old address on file - or for more complex reasons such as Ohio experienced in 2019 with the database problem.

LaRose's office says those 33,000 were identified as being in danger of having their registrations invalidated, and rather than just culling them, this time the office chose to be transparent and reached out. The office said it enlisted the help of outside organizations such as the NAACP, the Urban League, the League of Women Voters, church groups and union groups to track them down, and their registrations were made current.

Understandably, though, the mere mention of a purge list makes registered Ohio voters nervous. The Ohio Unity Coalition has a website to make it easy to see if you're on the purge list. Click here to see if you are on the list.

RELATED: Veteran who spoke out about voter purge resigns as mayor