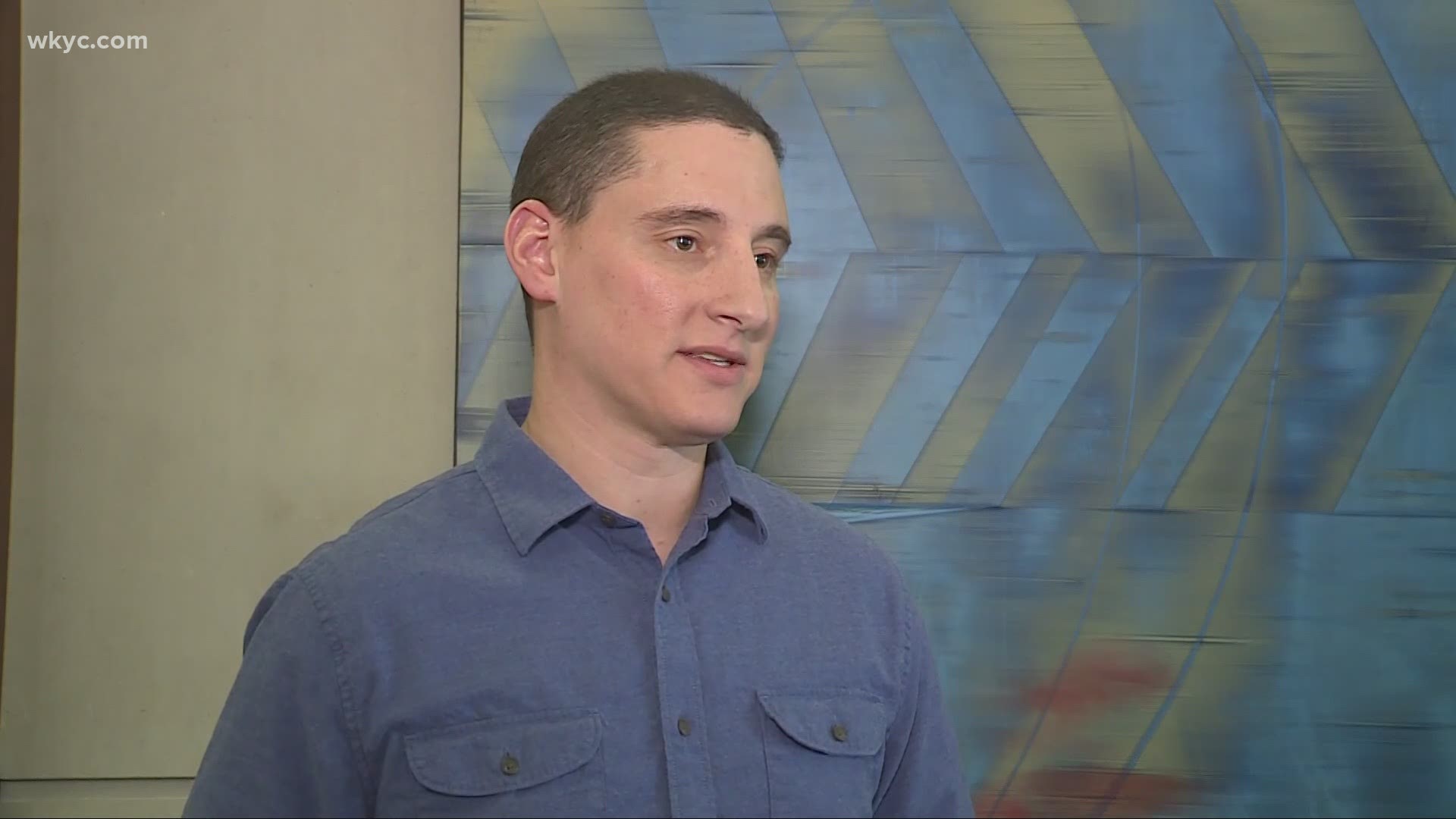 "I've been watching this sham and unconstitutional impeachment, and it's really made my blood boil and it's motivated me to run for the U.S. Senate," he said. "I want to go to Washington to stand up for the Trump 'America First' agenda."

At the heart of the impeachment trial is whether Trump incited the Jan. 6 riot on the U.S. Capitol as Congress began to certify the Electoral College votes. Trump urged his supporters in the months leading up to and on the day itself to challenge the results based on unfounded claims that widespread fraud tipped the election to his Democratic challenger, Joe Biden.

Mandel said time will prove that Trump won the election.

"I think over time, we're going to see studies come out that evidence widespread fraud," he claimed. "You know, what you see with any type of fraud, it usually takes time to investigate it and to dig it out, and it might be months, it might be years, it might be decades. But I think when we look back on this election, we'll see in large part that it was stolen from President Trump."

Watch more of our interview with Mandel in the player below:

The 43-year-old former Marine and Beachwood High School grad ran for the U.S. Senate in 2012, losing to Democratic incumbent Sherrod Brown. Mandel abruptly abandoned a rematch in 2018, saying at the time he needed to deal with the unspecified health issues of his then-wife, Ilana. The couple later divorced, but Mandel’s campaign released a statement on Ilana's behalf stating she will help him in the election.

"I look forward to doing whatever I can to help elect Josh to the U.S. Senate," she said. "He and I remain close friends and committed parents to our three children. A few years ago, Josh sacrificed a career opportunity when our family needed him to be home with us full-time. I’m happy that he once again has a chance to serve and I fully support him."

Known for his rhetoric on the campaign trail, Mandel said he has no plans for now to reach across the aisle to Brown, or even to some in his own party.

"Let me be very clear: I am going to Washington to pulverize what I call the uni-party," he said. "The uni-party is this group of Democrats and Republicans who sound the same and stand for nothing, and they're more interested in getting invited to cocktail parties than they are in standing up for the Constitution and standing up for the American people, and I have no desire to be part of that club. I'm going to Washington to take on the system. Whether that means taking on Republican leaders, Democrat leaders, I don't care."

Mandel struck a similar tone in his past campaigns for the Senate, charging that he would shake up the Washington if elected. But that message didn’t catch on with voters in 2012, when he was soundly defeated by Brown.

Mandel said Ohio voters are now big Trump supporters, noting the president’s eight percentage-point victories here in 2016 and 2020. The former treasurer has more than $4 million in a Senate campaign account and wide name recognition that makes him a major candidate in the primary and general elections.

Mandel could face several primary opponents, including former party chairwoman Jane Timken. She stepped down recently to prepare for a possible run.

Mandel says it’s too early to talk about his opponents.

"I'm not I'm not going to name names right now," he said. "I think they're going to do that to themselves over time. When they're pressed and they're asked questions, they're going to show their true colors, and so we're not focused on anyone else who's thinking about running or may run."

WHO'S IN, WHO'S OUT?: A running list of the possible contenders for Ohio's soon-to-be open seat in the U.S. Senate

Yet Mandel then went on to criticize former Ohio Health Director Amy Acton by name nearly a dozen times. Dr. Acton is considering entering next year’s Democratic primary for the U.S. Senate seat.

Referring to Acton’s initial projections that Ohio would see thousands of COVID cases each day, Mandel said she was widely inaccurate, even though Ohio’s seven-day average in mid-December was as high as 10,000 cases per day.

In addition, Mandel accused Acton – without evidence – of lying to Gov. Mike DeWine about the threat the pandemic posed. Mandel also criticized the governor’s handling of the pandemic response and accused him, too, of closing schools.

A spokesman for DeWine said the governor has no comment on Mandel’s remarks. Outside from the outset of the pandemic at the end of the 2019-20 academic year, DeWine only issued recommendations about what schools should do. Local school districts decided for themselves on whether to fill classrooms with students when classes started up again this past fall.

Many Republicans, including Mandel, have long supported giving local school districts autonomy. Districts across the state adopted a wide range of approaches to in-person instruction. When pressed on the matter, Mandel blamed unions for pressuring districts to keep students at home.

"My personal feeling is that moms and dads should drive the decision about kids going back to school, not teacher unions and politicians," he said. "I think what's going on here is the teacher unions are putting a lot of pressure on the school administrators and basically saying teachers aren't going to go back to work, and I know a lot of individual teachers that want to go back to work.”

Mandel would not say what he would do as an elected official to try to contain the spread of the virus.