What's 'dark money' and how is it used in political campaign finances?

Non-profits have no limit on donations to a political campaign and do not have to divulge where the money came from. 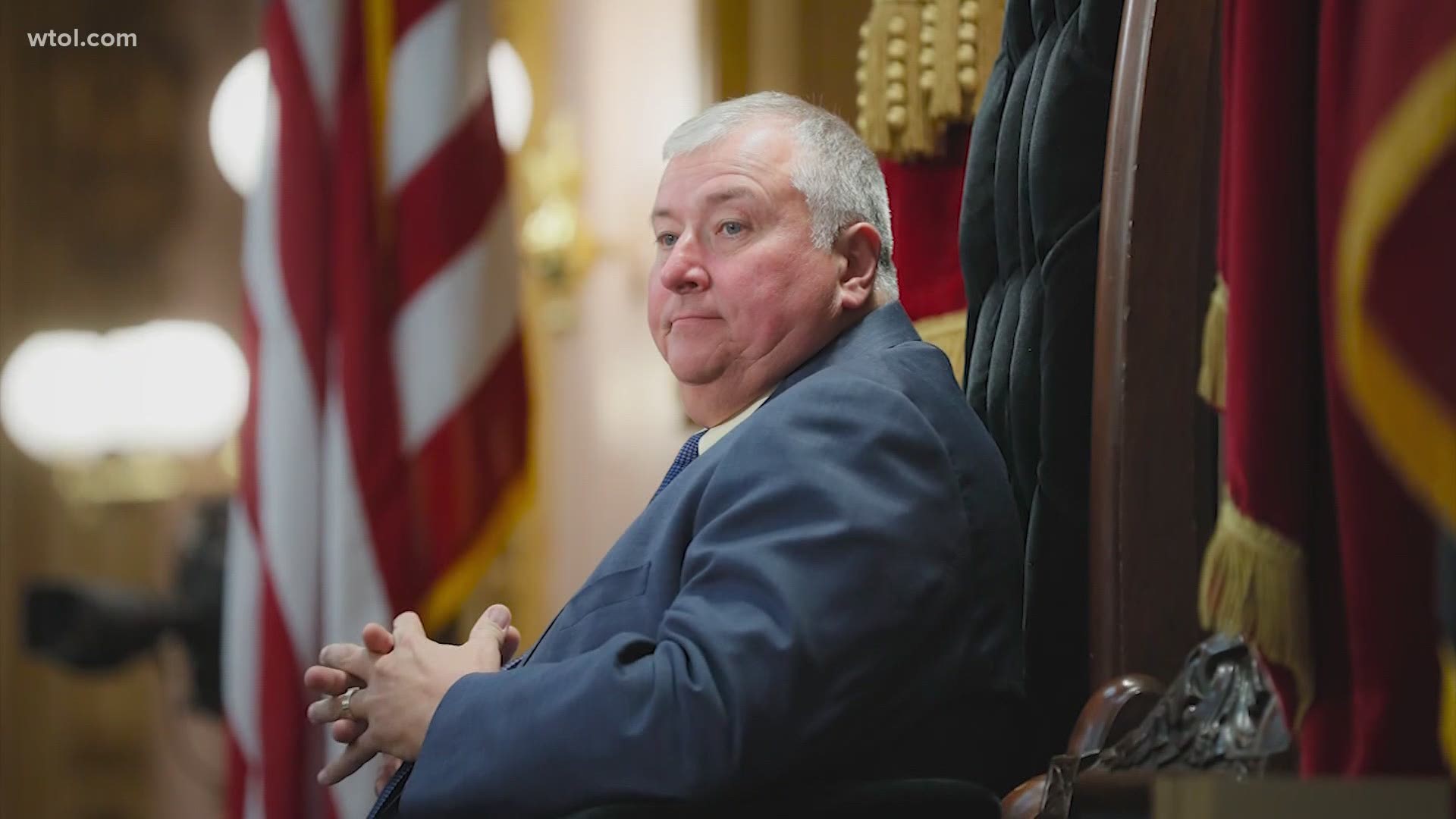 "Look, I would favor total transparency so the contributions that are given have to be disclosed," DeWine said.

In Ohio, there is a limit to how much money a person or group can directly donate to an elected official's political campaign. But, there is no donation limit if the money is coming from a non-profit, and the non-profit is not required to show where that money originally came from.

This dark money system is in place to protect the identities of donors who, for whatever reason, want to anonymously donate to a political party or elected official's campaign.

Ian Vandewalker with the Brennan Center for Justice said the system has become a hotbed for special interests to get elected officials to vote in their favor with little to no oversight.

"The voters don't behold the elected official accountable for saying you're taking this money from this special interest and then going and doing something that's to their advantage and nobody even knows about it," said Vandewalker said.

Election campaigns at the state level cost less money than for a federal position, and in turn, Vandewalker said, dark money seems to be more commonly used to influence state regulations.

"These nuclear companies were getting billions of dollars in bailouts, versus allegedly spending tens of millions of dollars to influence the legislature. Of course, that's a better deal for them," Vandewalker said.

Vandewalker said he and his colleagues at the Brennan Center have never seen a dark money scandal as large as the one currently being investigated in Ohio, and the only way to stop this kind of activity is to change the non-profit donor policy to better track where the money originally came from.

"Your sort of run of the mill influence buying can also happen through these types of dark money groups without breaking laws, but would still prevent voters from holding people accountable," Vandewalker said.

The Ohio House is scheduled to hold that formal vote to remove Larry Householder from his position as Speaker at 10 a.m. on Thursday. The motion would need 50 votes to pass and would take effect immediately.