Urban vs. rural divide separates red from blue in Knox County—and the country 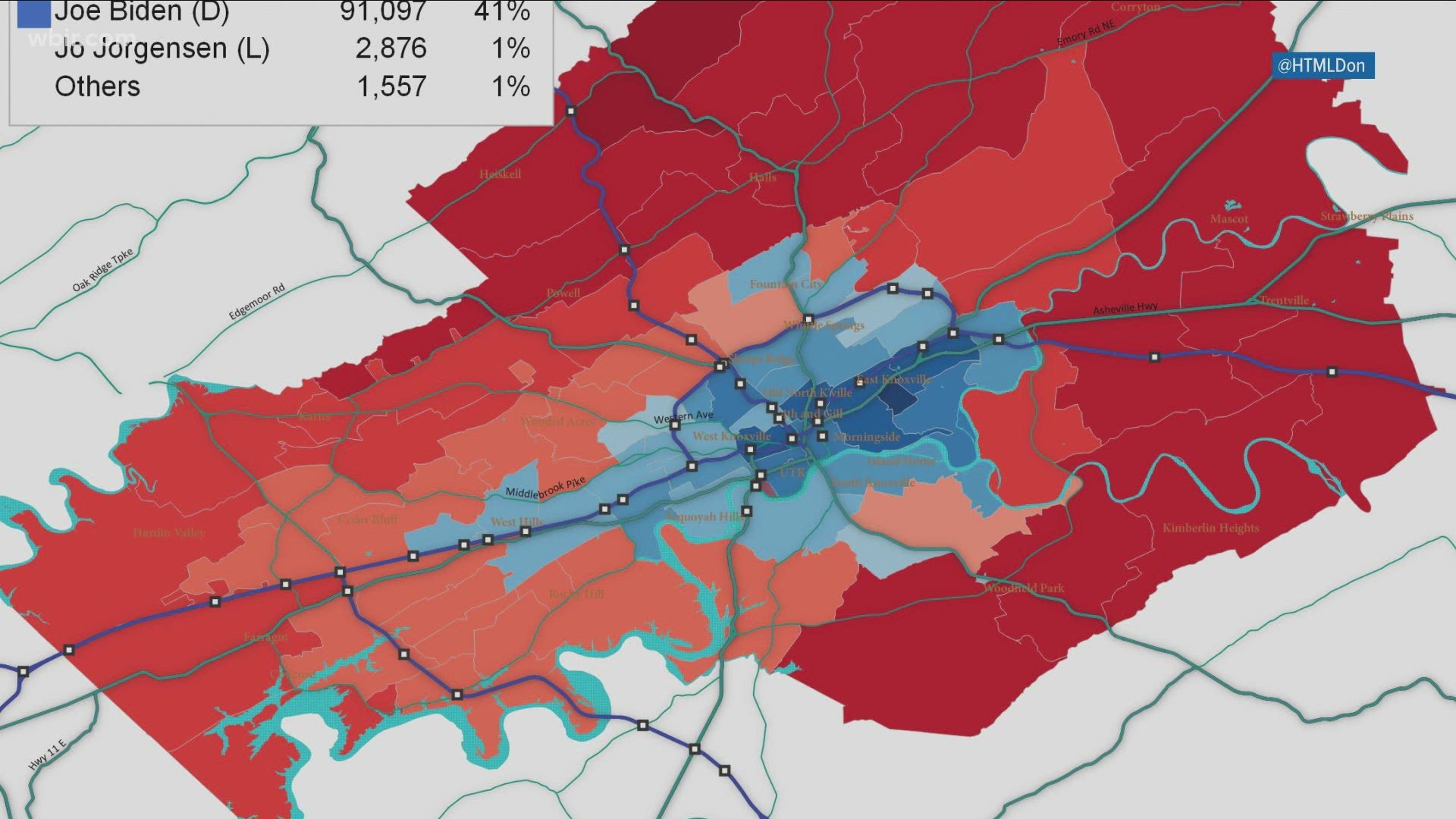 On the road to the White House, where you live gives away your vote.

In North Knox County, a Republican tidal wave. At one precinct between Halls and Powell, President Trump took three out of every four votes.

But 8 miles toward downtown Knoxville, a different story. At a polling place in North Knoxville, voters flipped that script. Two-thirds cast their vote for former Vice President Joe Biden.

The President won the county overall, but the city went blue by a margin of 12,000 votes.

But it's areas like Inskip where it gets interesting. Voters in that neighborhood went nearly 50-50. It's right on the cusp between city and county, between urban and rural.

Purple suburban neighborhoods are the election battleground in Knox County and across the country.

These days, the divide between red and blue may be deeper than ever. But sometimes the drive between the two is only 20 minutes. 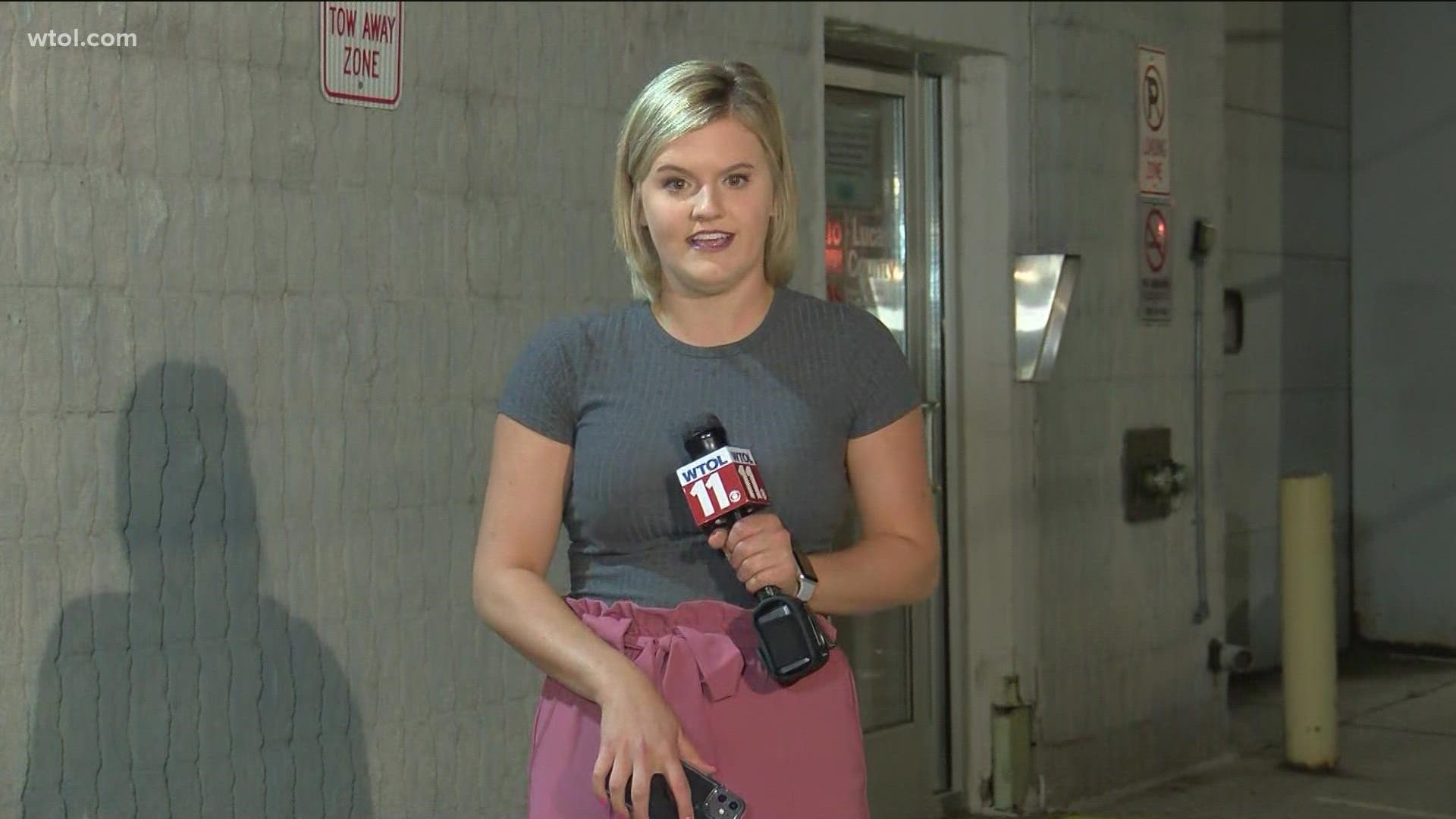 One month until Election Day: What you need to know