The results also showed a plurality of state voters would favor President Trump's Democratic opponent if the election were held today. 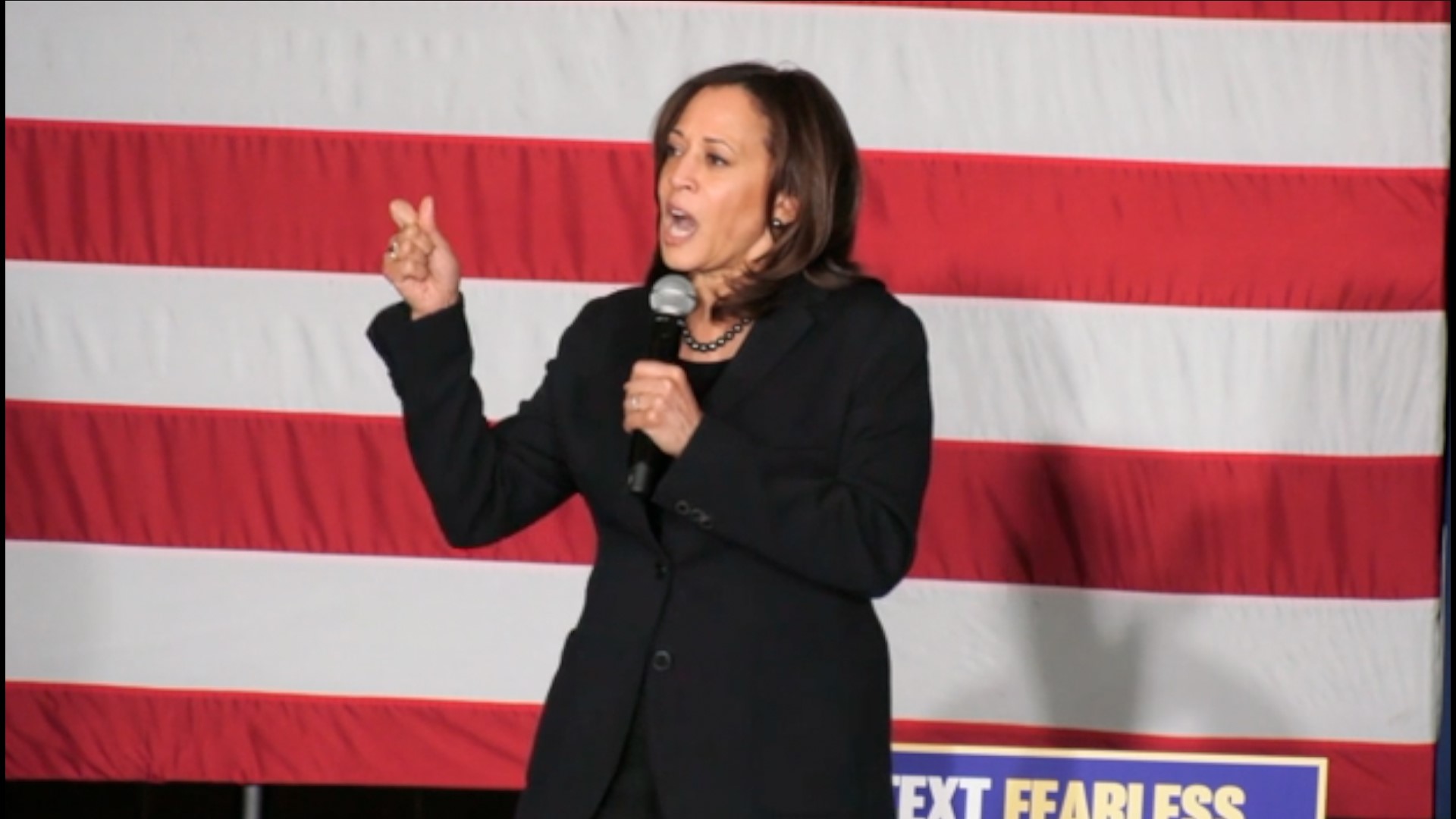 BEREA, Ohio — The race for the White House in Ohio appears to have a clear front-runner, at least on the Democratic side.

According to a new poll released this week by Baldwin Wallace University, former Vice President Joe Biden is the leader in the state's Democratic presidential primary with a 32% plurality of the vote. That's 11 points ahead of the current second place challenger in Vermont U.S. Sen. Bernie Sanders (21%), with the next-closest contenders in Massachusetts U.S. Sen. Elizabeth Warren (11%) and former New York Mayor Mike Bloomberg (10%) even further behind. The margin of error is +/-5%.

The results are a huge gain for Biden, who despite heavy scrutiny from fellow candidates and sometimes less-than-stellar debate performances has mostly maintained his top spot in the national Democratic polls. A previous Emerson College survey conducted back in October showed him in a virtual tie with Sanders, the latter of whom lost Ohio by 14 points four years ago to eventual nominee Hillary Clinton.

While Biden is clearly the biggest winner here, the poll also had some good news for Democrats in general: If the election were held today, 44% of Ohioans said they would vote for the Democratic nominee no matter who it is, compared to just 39% for President Donald Trump. While 16% were still officially undecided, it shows some cracks in Trump's foundation after he won the swing state by eight points over Clinton in 2016, and 45% of respondents said they were "almost certain" to vote against the president come November.

When it comes to Trump in general, the results are even more divided: 48% of Ohioans say they either "strongly or somewhat" approve of the presidents job performance, compared to 47% who disapprove. In addition, 47% of people believe Trump should be removed from office (including 14% of Republicans), while 46% do not. Trump was impeached by the U.S. House of Representatives last month and is currently facing a trial in the Senate.

On what issues matter most to them in the presidential election, Ohio voters chose the economy (31%) as No. 1, followed by national security (23%) and health care (also 23%). The top response could be good news for the president, who has often received his highest marks for his economic policies. 72% of Ohioans also believe the economy has either gotten better or "stayed about the same" in the past year, while 67% gave the same responses when looking ahead to the next 365 days.

Baldwin Wallace's poll is the first of four "Great Lakes" surveys that will be conducted in conjunction with Ohio Northern University as well as Oakland University in Michigan. Voters were also contacted in Michigan, Pennsylvania, and Wisconsin.

RELATED: Who is running for president in 2020?

You can view the full results of the survey and the methodology behind them below: