If the levy doesn't pass, it will mean less manpower, and slower response times during an emergency, according to Chief Brett Ansel. 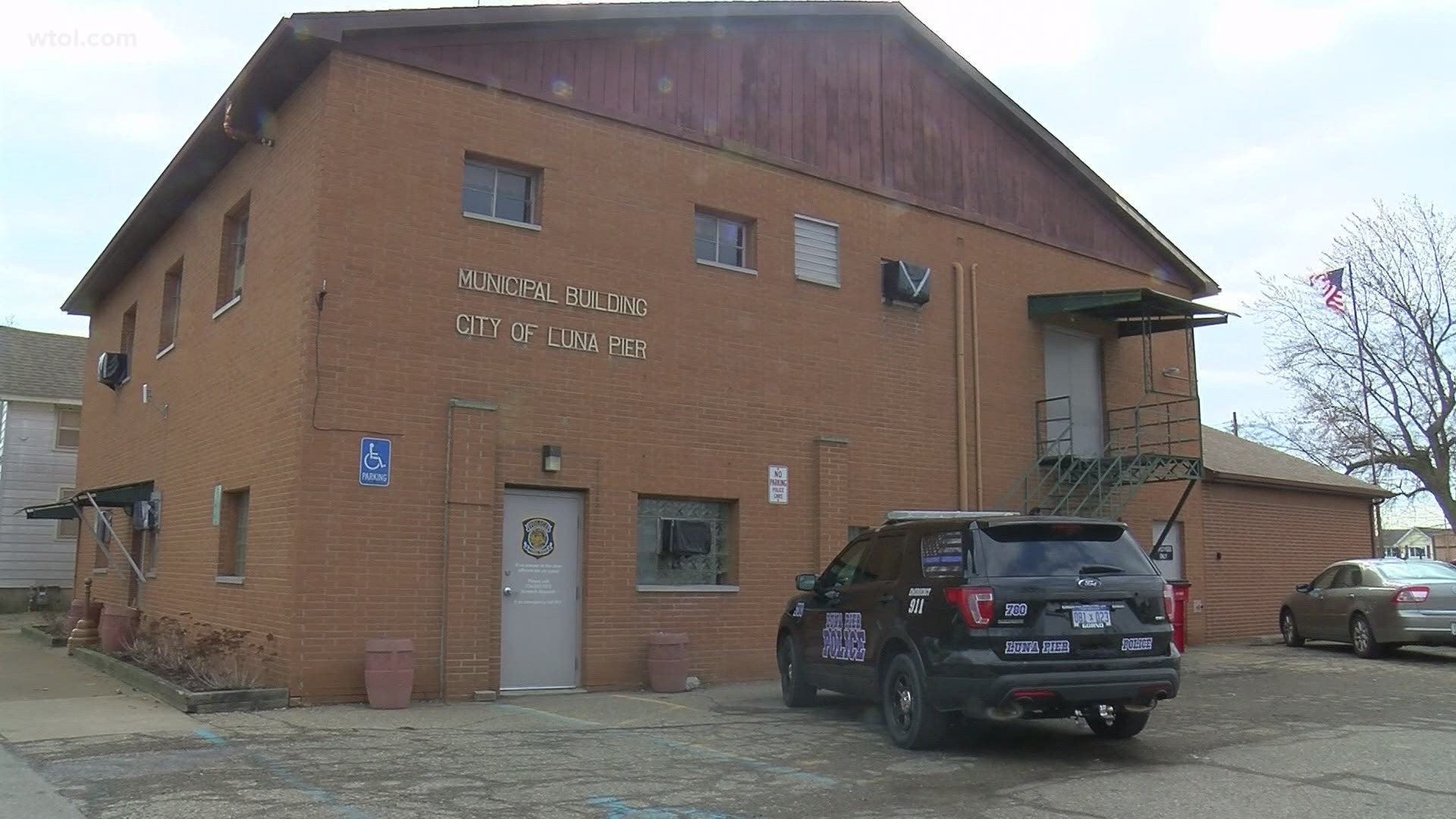 LUNA PIER, Mich. — The police chief in the City of Luna Pier is urging voters to pass a 1.9 millage in an upcoming special election. If the levy doesn't pass, it will mean less manpower and slower response times during an emergency, according to the chief.

The new 1.9 mill levy will keep police operations as they are for the next four years.

Many of his officers are retired and the community has formed a close bond with them and knows each by name.

"Without the millage, there will be much less grant work that's being done at this time," said Chief Brett Ansel.

Ansel also claims his officers won't always be able to respond to calls of urgency. The Monroe County Sheriff's Office and Michigan State Police will help respond to the calls, but they're not always nearby.

During the November presidential election, a 2.0 millage renewal was on the ballot, but it didn't pass. The Chief believes homeowners thought it was a new tax and therefore voted no. The 2.0 mill raised about $87,000 annually for the department for the last four years.

The special election for the vote is May 4.