The commissioners say multiple drop boxes will better serve voters who don’t want to vote at a polling place due to the pandemic. 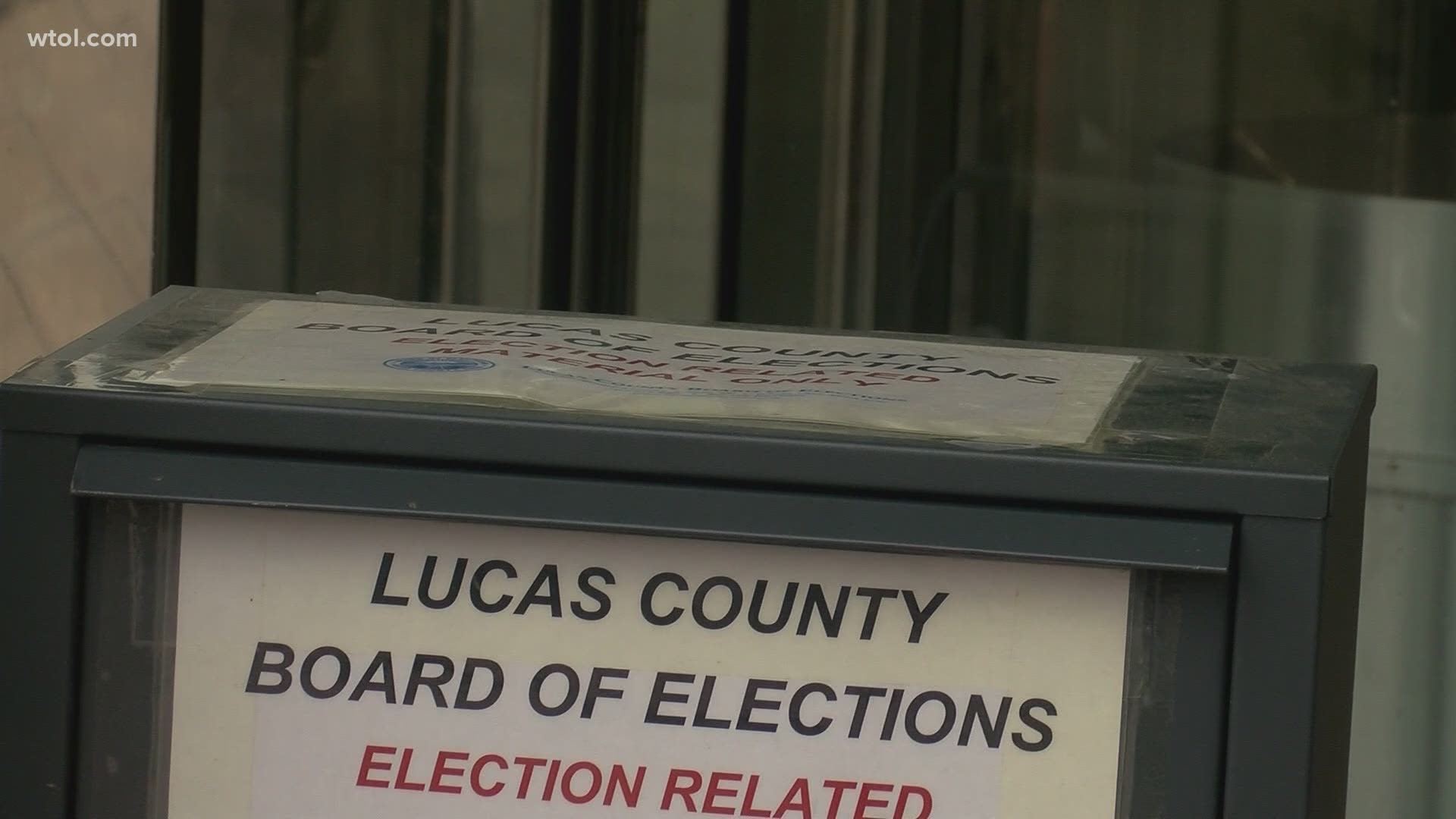 TOLEDO, Ohio — On Saturday, Lucas County Commissioners called on Secretary of State Frank LaRose to reverse his directive restricting each of Ohio’s counties to a single drop box now that a court ruled nothing in Ohio law stops him from doing so.

On Friday, an Ohio Appeals Court reversed an injunction that had been issued by a lower court that blocked Secretary of State Frank LaRose’s directive that County Boards of Elections were only allowed one ballot drop box per county.

At the same time, the Appeals Court clarified that nothing in Ohio law bars the Secretary of State from allowing county boards of elections to place multiple ballot drop boxes within their county.

RELATED: Will Ohio have only one ballot drop box per county? An appeals court says it's up to election chief.

Commissioners are asking LaRose to issue a new directive allowing boards to determine how many boxes are appropriate for their respective counties.

The commissioners argue that multiple drop boxes will better serve voters who don’t want to vote at a polling place due to the pandemic.

They argue LaRose had previously supported allowing Board of Elections to add drop boxes if the court ruled doing so is legal.

Commissioner Pete Gerken says, “there is still enough time to deploy a simple and safe solution to expand access to the voting public.”

On Saturday morning, Maggie Sheehan, spokesperson for LaRose told WKYC in Cleveland, “we received and are reviewing the decision and are pleased with the court’s ruling to reverse the injunction."

RELATED: How do you make sure your ballot counts if you vote absentee?