The Libertarian candidate spoke with WTOL one on one about her platform and the importance of Ohio in presidential elections. 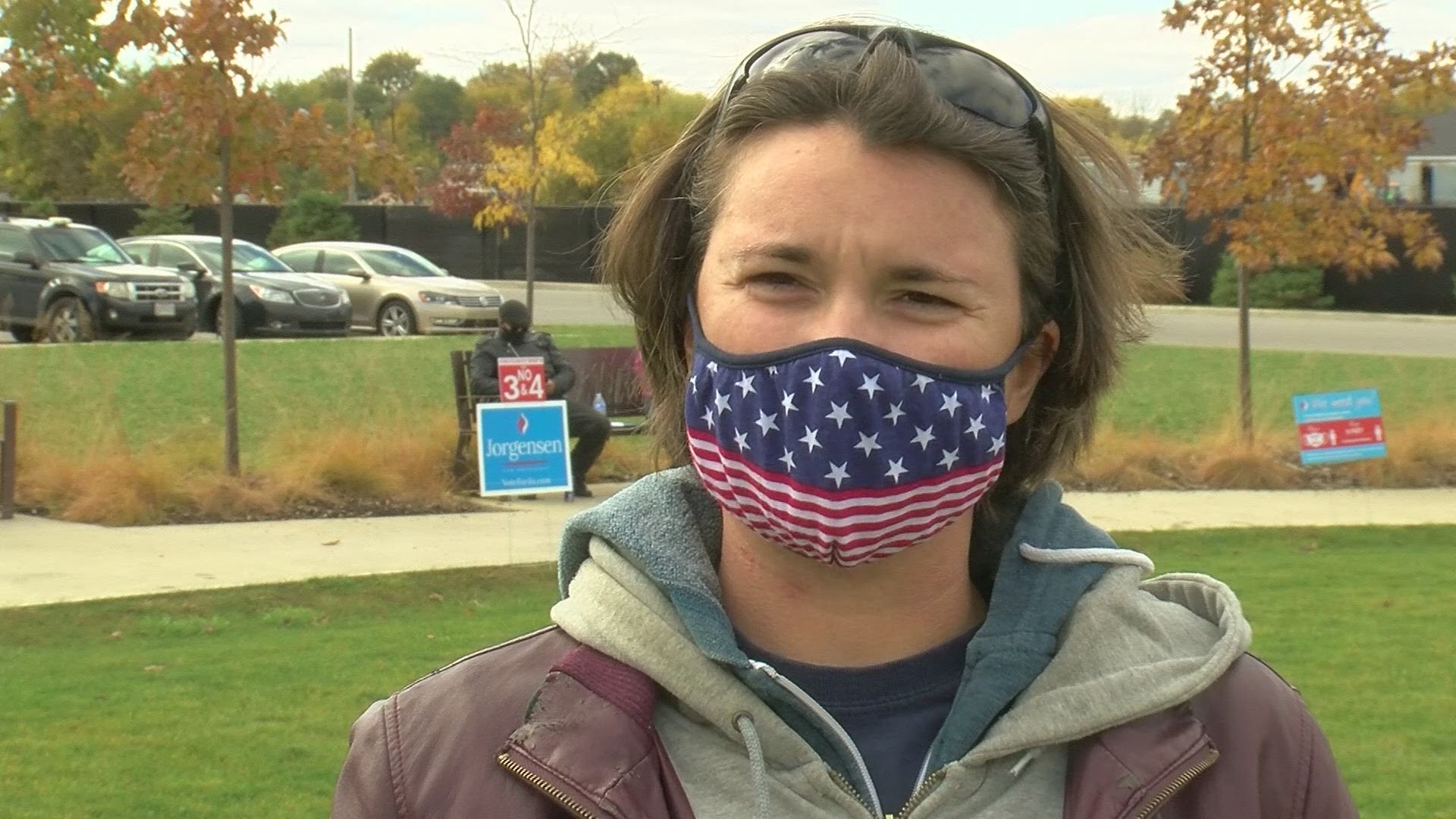 "Everybody thinks there's only two choices and I'm tired of that being the mantra," said Jorgensen supporter Jacklyn McKenzie as she waited to hear the Libertarian candidate speak.

McKenzie has already cast her ballot for Jo Jorgensen, but she joined about 100 people at Middlegrounds Metropark to see the candidate in person.

Jorgensen gave a speech and then moved on to a townhall style setting in which anyone was able to ask questions.

Afterward, she joined WTOL for a one on one interview. 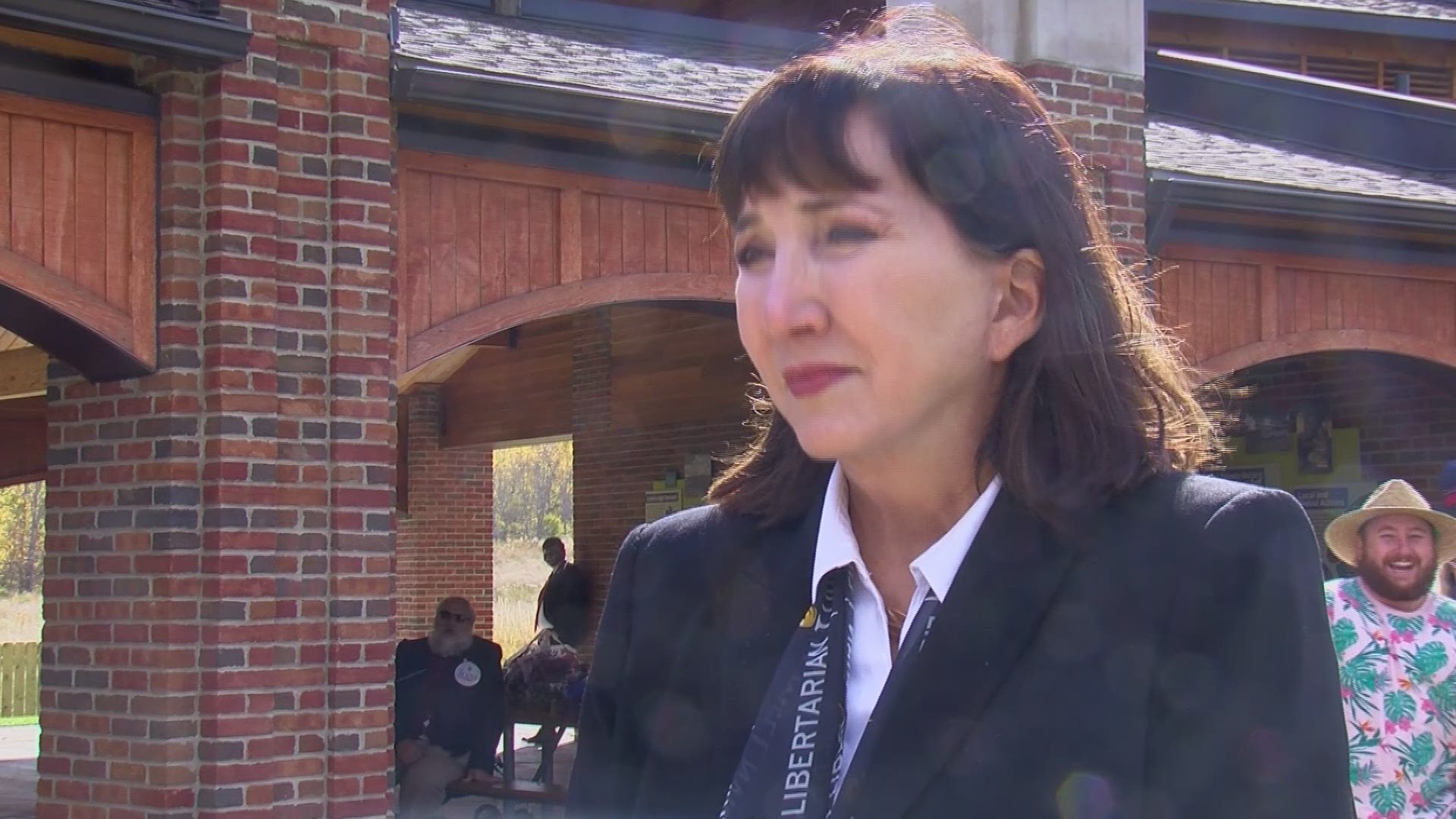 "The country is going to be looking at Ohio and if anyone can send a message to the Republicans and Democrats they don't like the job they're doing in Washington, it's Ohio because if maybe someone's election is 'spoiled' they'll do a better job next time to earn their votes," said Jorgensen.

President Trump and Vice President Biden are polling neck and neck in the state, but Jorgensen was here to spread her message and the Libertarian platform.

RELATED: Who are the third party candidates running for president?

When it comes to the pandemic, she is against the stay-at-home orders essentially calling it "house arrest" and believes masks and vaccinations are personal choices.

As the candidate for a party that stands for limited federal government, she's unhappy with how the FDA made decisions about COVID.

"They prevented us from getting tested, there were literally dozens of testing kits going around being made by manufacturers and yet because of the FDA and CDC, in the beginning, we were only allowed to use two of them," Jorgensen said.

She supports getting rid of the Food and Drug Administration, which monitors the safety of trillions of dollars of food, medications, and supplements each year.

Jorgensen also supports the legalization of marijuana and other substances and would like to see the demilitarization of police and removal of American troops from other countries.

Fiscally, she says she would like to eliminate the IRS and the income tax.

"You know better than every politician and bureaucrat in Washington how to make your money and how to make decisions and that you should be the one making it," Jorgensen said.