Someone may have tried to hack Georgia 'my voter' servers, Secretary of State's office says

Officials discovered it and stopped it. No voter information was compromised. 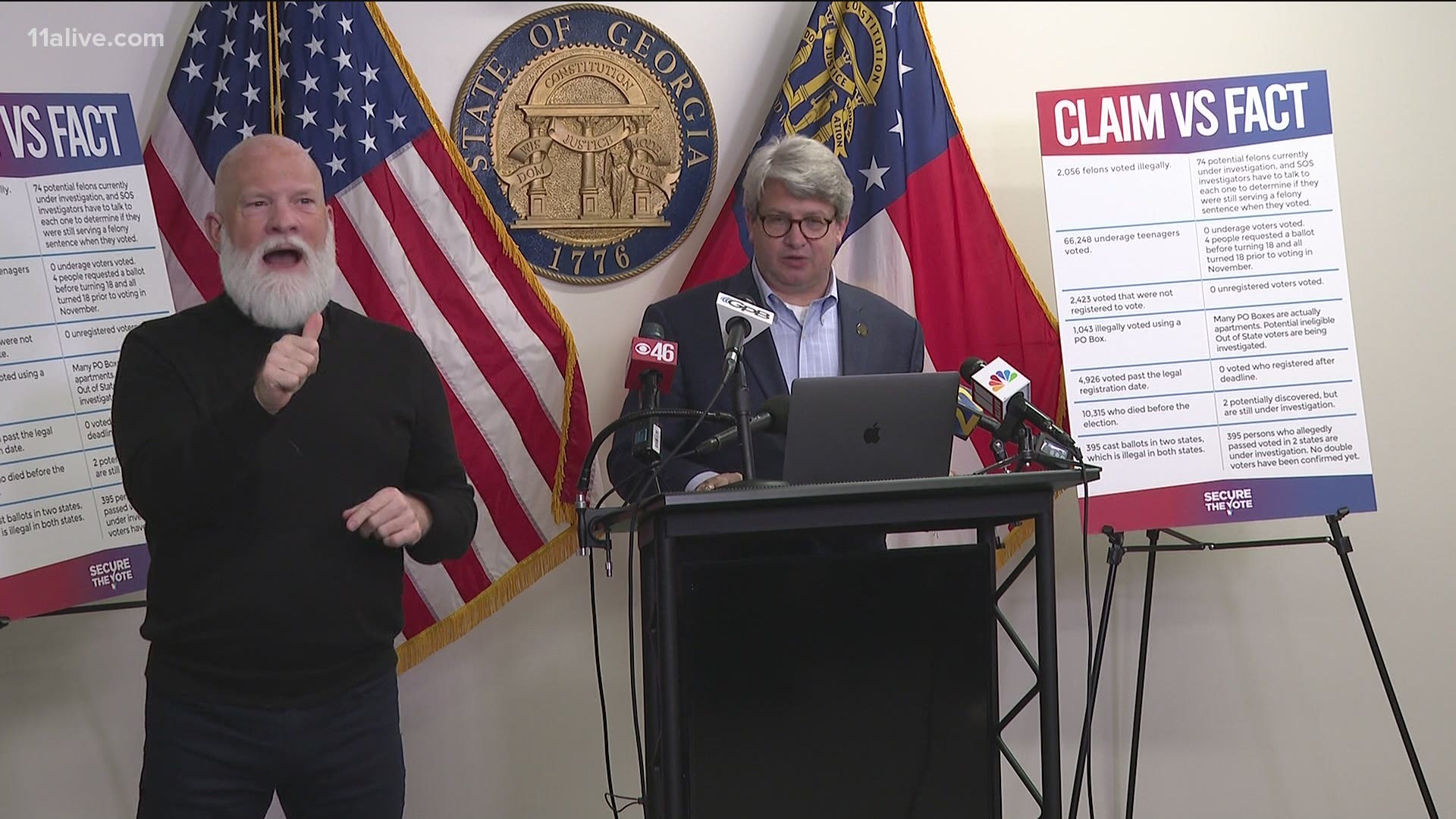 ATLANTA — Someone may have tried to gain access to the state’s online servers that contain the “My Voter” information on Georgia voters. That's according to Gabriel Sterling with the Secretary of State’s Office.

During an evening briefing on Election night, Sterling said the state's IT staff discovered it, stopped it, and reported the possible attempted-hack to the FBI "as soon as we were aware of it," Sterling said.

He added that the IP address behind the potential hack appeared to be a domestic one, but that it could have been "masked" from another area.

"We just don't have enough information yet, but we took action as soon as we were aware of it," he continued.

RELATED: Here is where the Georgia U.S. Senate races stand

Aside from that, state election officials said there have been no other major problems in the Jan. 5 election - no long lines, no major outages and no major problems counting ballots. The state projects most of the vote counting will be finished by Wednesday.

With the conclusion conclusion of the Georgia U.S. Senate runoff elections, the 2020 election cycle is finally drawing to a close.

The winners of the high-stakes races will determine control of the Senate. Should Democrats win both seats, they would take control of the chamber. If Republicans win just one seat, the GOP would retain their majority and likely be a roadblock to President-elect Joe Biden's agenda.