Findlay City Schools tries for another levy at a lower millage

After a 5.9 mill operating levy was votes down twice, the school board has approved a 3.9 mill levy to be voted on in November 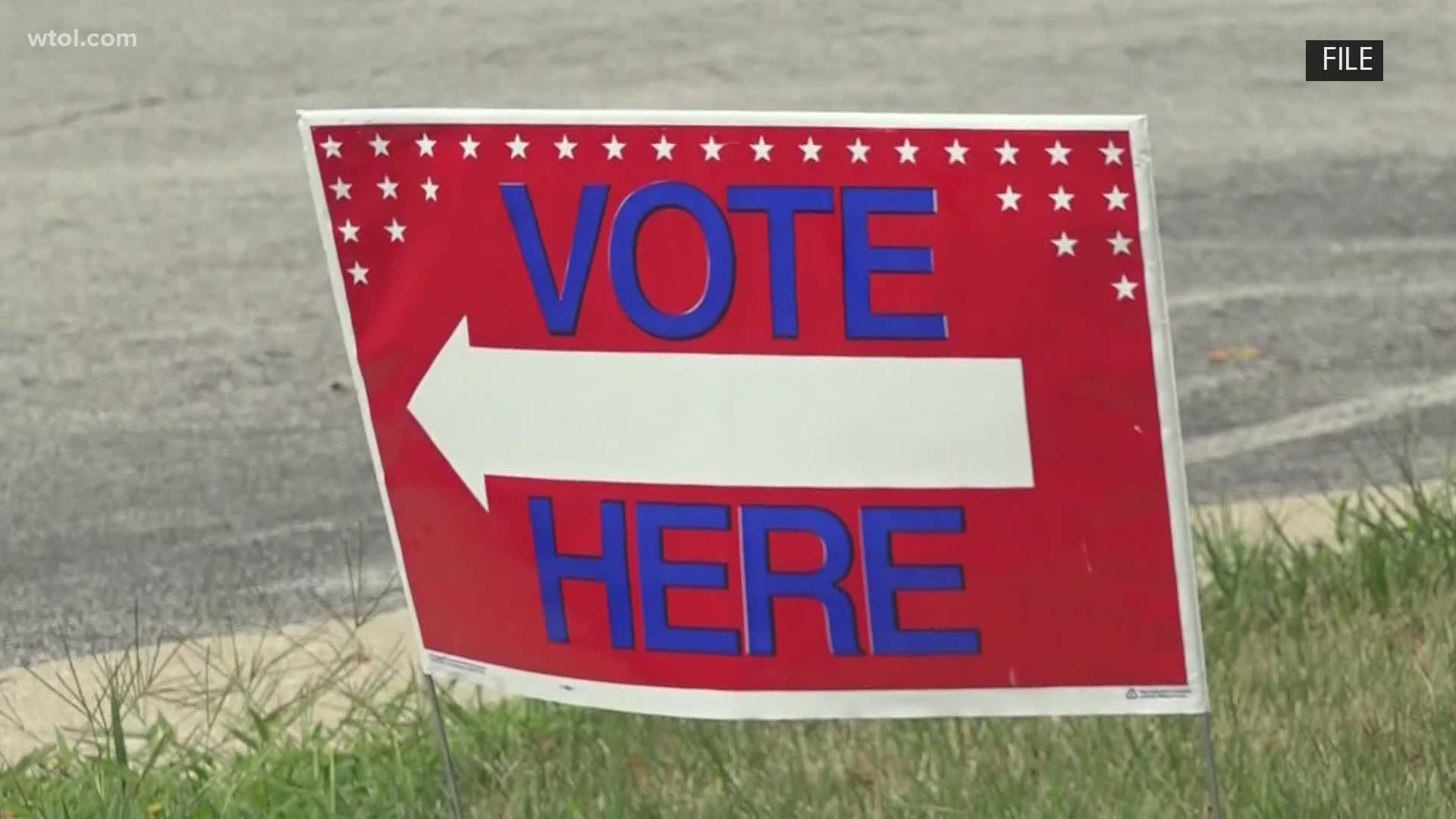 FINDLAY, Ohio — City of Findlay voters have turned down a school levy on two occasions now. Now the district is ready to shift gears going into the November election.

After a second defeat of their 5.9 mill operating levy, the Findlay City School district is now faced with more tough decisions.

When the levy that was intended to raise $5 million a year for the district failed in the April primary, the district had to make a few cuts to staffing and extra services for students.

Now with another failure at the polls, Superintendent Troy Roth said a few more cuts are coming, going into the new school year.

"We will have to eliminate some positions as well, certified and classified. But, those are things that will be down the road, but we will start planning for that ASAP," said Roth.

Earlier this week the Findlay School board voted to put another levy on the upcoming November ballot.

But this levy is lowered down to only 3.9 mills, which if passed would raise around $3.5 million a year.

As Roth said, it isn't the amount the district needs to continue operating at current levels, but the district has decided to listen to their community's needs as well.

"In these uncertain times it is very difficult for our community to support a 5.9 mill levy. So in response to that, they have lowered the millage in hopes that that will encourage voters to get out and support is in November. And let them know that we are listening to them, and that we heard their vote and we responded," said Roth.

Roth said that the Findlay City School Board will be voting on Monday for their return to school plan for the upcoming fall semester.