With Ohio's "bellwether" history, how the state reports votes could show early trends 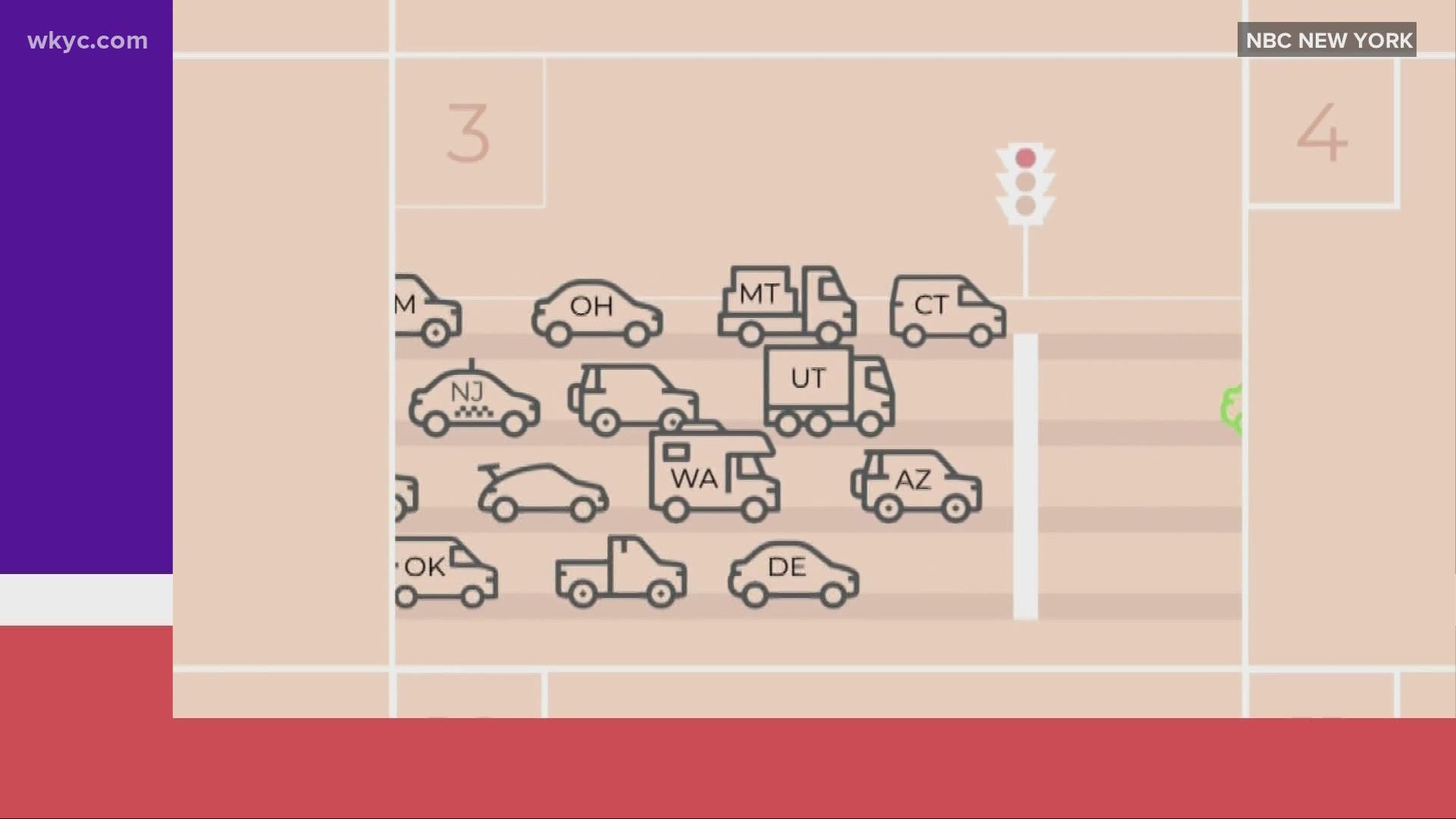 OHIO, USA — You've always heard "As Ohio goes, so goes the nation," but how impactful has Ohio been as a bellwether state, and what can that mean as results start pouring in on Tuesday?

This year's candidates clearly recognize Ohio's importance. Donald Trump, Mike Pence, Joe Biden, Kamala Harris, and even Libertarian Party candidate Jo Jorgensen, have all stopped to campaign in Ohio in the last month, with Biden visiting today - the day before the election. The latest Quinnipiac poll has Biden with the slight edge here.

According to Walter Shapiro of The New Republic, the way Ohio reports results can help gauge early how one of the most important swing state's in the country is going, which could be an indication of how the nation's moving in general. Ohio has been scanning absentee ballots since Oct. 6, but those votes won't start being tabulated until the polls close at 7:30 p.m. tomorrow. The first results to be posted will be the millions of absentee ballots that have come in.

Ohio isn't the only state that does this, but it's one of the most contested states that has such a procedure, meaning, as always, all eyes will be on Ohio.