Bedford Public Schools is asking their residents to vote "yes" in the upcoming election. The superintendent says it won't cost any more than what they're paying now. 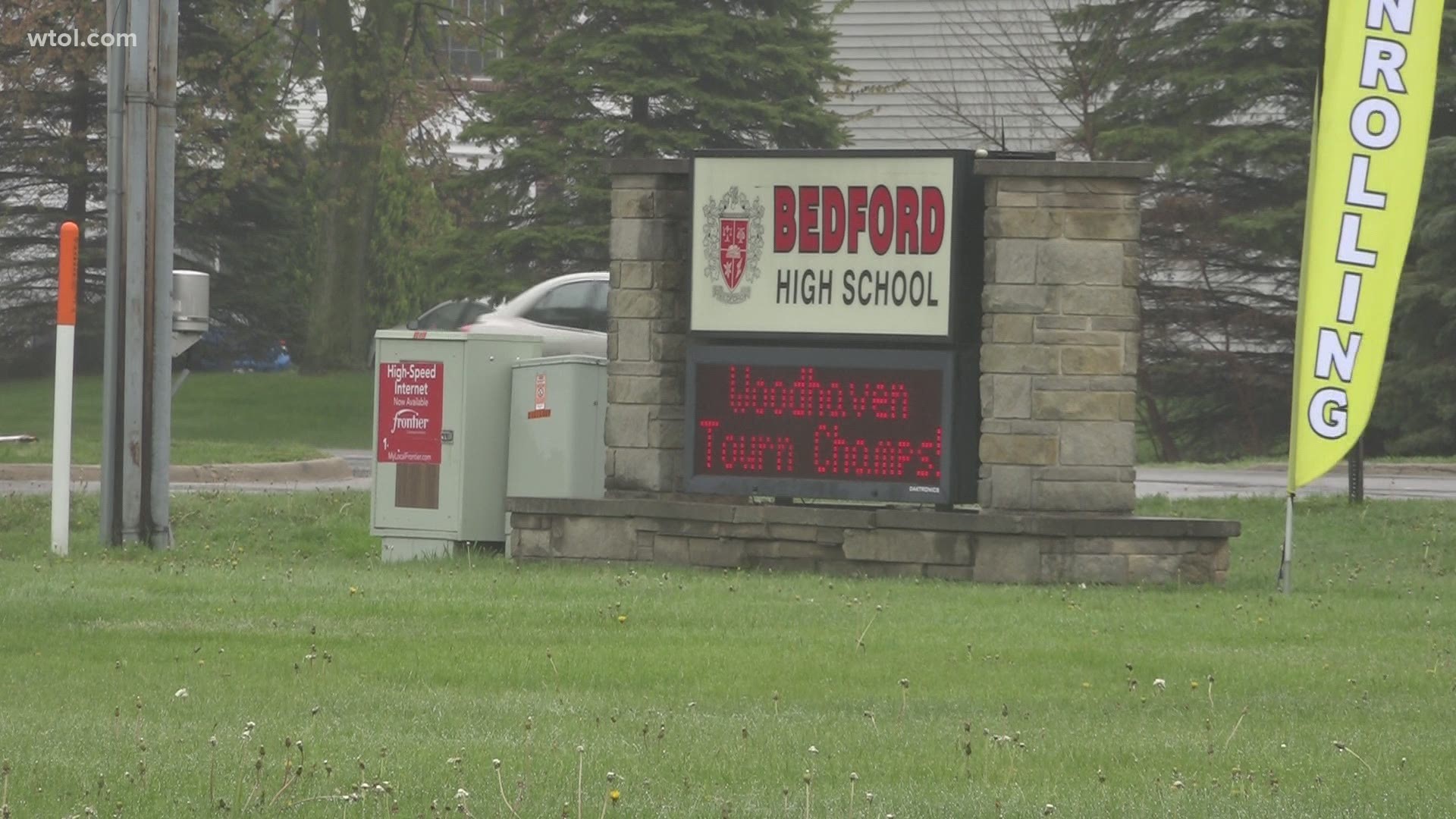 BEDFORD, Mich. — Bedford is one of more than a dozen school districts asking their residents to vote "yes" in Tuesday's election.

The district has a county-wide technology millage renewal on the ballot. Their superintendent says it won't cost residents any more than they're paying now.

Superintendent Dr. Carl Shultz says the millage has been place for nearly two decades, so this would be the fifth renewal for the district if it passes.

"For us, it provides infrastructure. It provides all of the software we've been using this year and for the last 19 years. All of the hardware. Our one-to-one devices; because we are now K through 12, one-to-one with Chromebooks," he said.

It is not a new tax or increase and would remain at the same collection amount of 0.986 mills.

Shultz thinks this pandemic has reiterated how important technology is for K through 12 instruction.

"We're not going to use these funds to just continue to do teach at home, but it does make it possible for us to continue, if needed," he says, adding that technology has become part of daily instruction for the district.

With the millage in place, the district receives just over $1 million annually and they will continue to use the funds to improve their technology.

"We've already started to add Wi-Fi to our parks that the district controls, like Indian Creek. Our school buildings now have Wi-Fi on the exterior of the building," he said. "So, if you're living nearby you can go and utilize those resources for Wi-Fi".

If the millage renewal were to pass, the superintendent says they would continue some of that work they've already started with technology.

They would also increase connectivity and provide better security. You can read all of the information on the millage here.