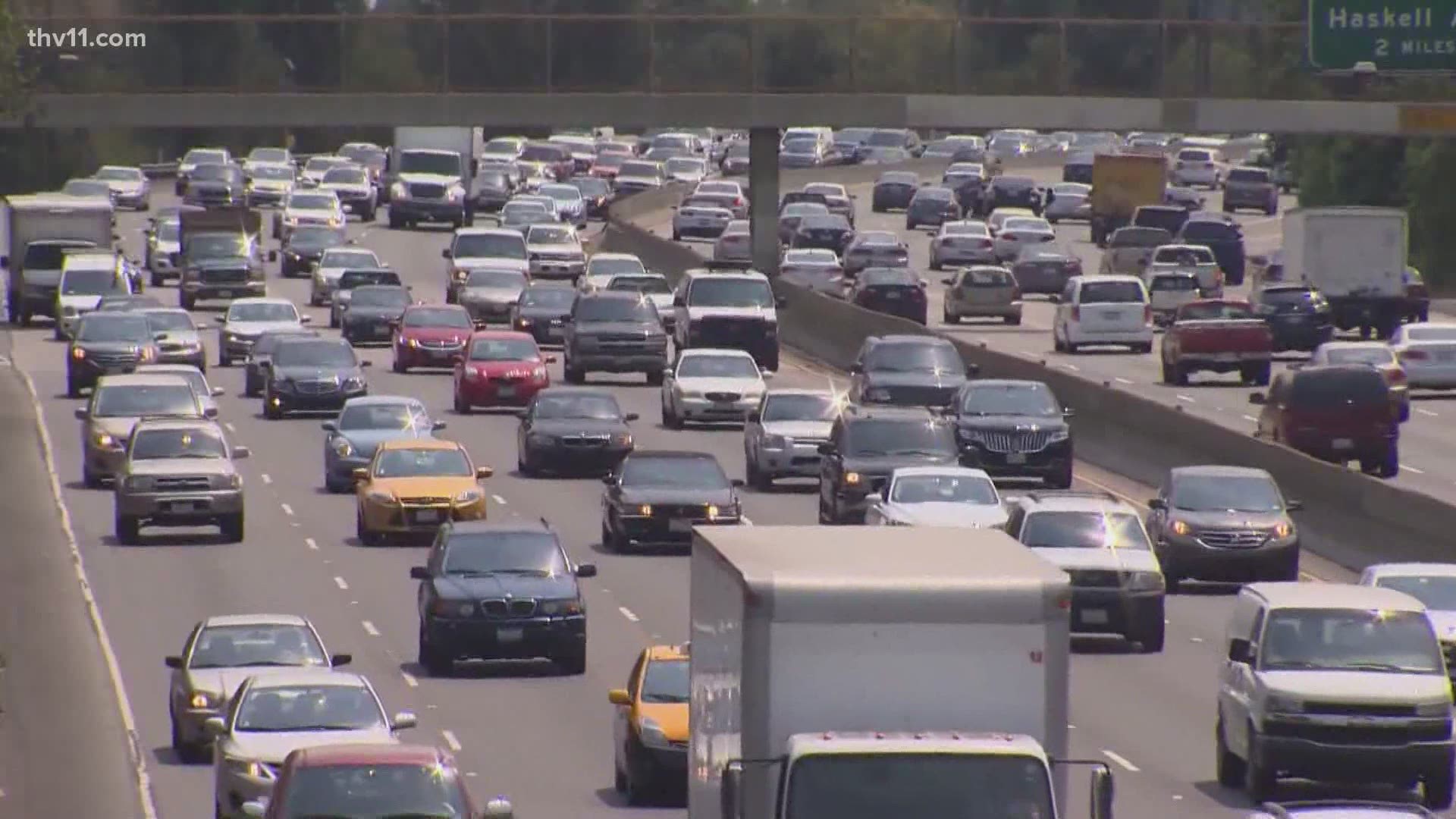 According to the latest data, 45% voted against the measure while 55% voted for it.

The approved measure will make an amendment to the Arkansas Constitution to permanently have a 0.5% sales tax for state highways, bridges, and other roads.

The amendment was proposed by state Representative Jeff Wardlaw during a legislative session in 2019.

On October 29, the Arkansas Supreme Court ruled that money from the 0.5% sales tax can’t be used on construction on roads that are wider than four lanes, which would include the I-30 Crossing project in Little Rock.

Voters in 2012 first approved the temporary sales tax that amended Amendment 91 in the state’s constitution and now that Issue 1 has passed it will be a permanent sales tax.

The court ruling stated that the amendment “explicitly specifies” how money raised from the tax is to be used. Since the amendment references four-lane highways, the court said the tax money can’t be used on six-lane interstate highways.

In a statement, Governor Asa Hutchinson said that he looks forward to "building better roads, a stronger economy, and a safer Arkansas in every corner of the state."

The Arkansas Department of Transportation also released statements, thanking Gov. Hutchinson for his help to improve the state's road and highway system.

“The yes vote on Issue 1 shows that Arkansas citizens see the value of a strong road and highway system," Arkansas Highway Commission Chairman Robert S. Moore, Jr. said. "We thank them all for their support and trust. I would like to thank Governor Asa Hutchison for his work to help fund much needed improvements to the state’s road and highway system.  With this passage of Issue 1, we will move ahead with the road and bridge work we promised to do. The Arkansas Highway Commission and ARDOT look forward with anticipation to the future where we have the resources to provide Arkansans with safe, smart and efficient roads and bridges.”

We will update this article with more information as it becomes available.