The governor announced his support for a bill that would change how Ohio’s police officers are trained. 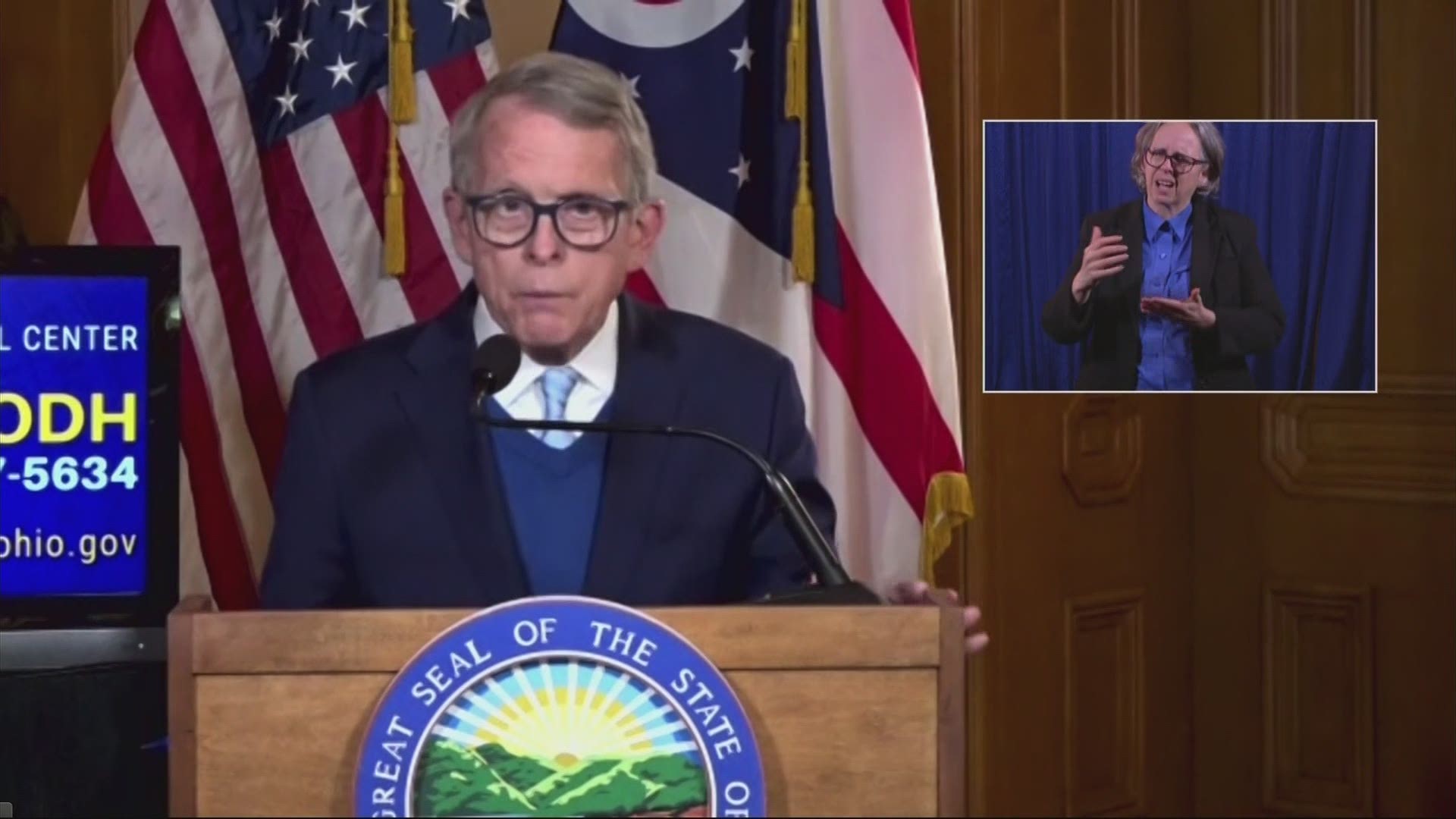 COLUMBUS, Ohio — In the wake of the fatal police shooting of 16-year-old Ma'Khia Bryant by a Columbus police officer, Governor Mike DeWine announced Wednesday his support for a bill that would change how Ohio’s police officers are trained.

The bill, which is expected to be introduced by State Representative Phil Plummer  in the coming days, would do the following:

“These are common-sense reforms these are reforms that police can agree that community activists can agree to and they just make common sense,“ DeWine said.

According to the president of Ohio’s chapter of NAACP, creating a database that will track a police officer's history is something that is needed.

“We've had some many situations in Ohio where an officer was about to be brought up on charges, he knew that then transfers to another department,  and that information never stayed with him. So we believe just like a doctor or lawyer if you leave one department for another that information will follow you,” Tom Roberts said.