The 1.9-mill continuing levy would cost the owner of a $150,000 home $99.75. The levy is needed due to population increase and run volume, the department said. 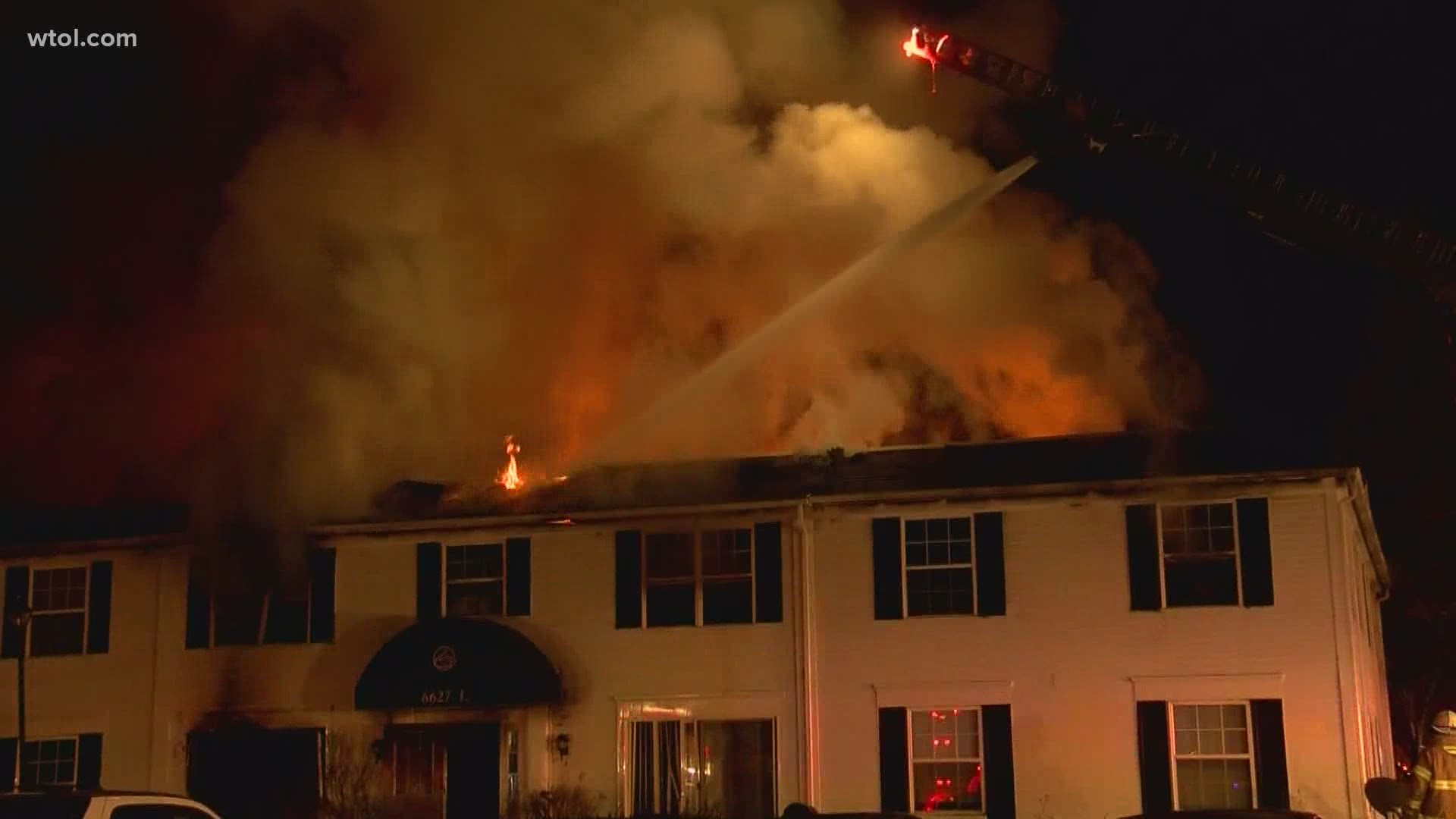 SYLVANIA, Ohio — The Sylvania Township Fire Department is urging voters to pass a new fire levy in an effort to keep the township and city safe.

Issue 13 will be on the Nov. 3 ballot and will address a 35.7% increase in service calls in the past five years, according to the department.

"This levy is most important now due to the increase in population and due to the increase of our run volume. We need more firefighters and fire trucks," said Ryan Sedlock, President of Sylvania Firefighters IAFF Local 2243. "We have a decrease in private ambulance services that we relied on for a lot of years here and we're taking the brunt of that."

The Levy Would Support:

"COVID has been a terrible time for everybody. There are still people out without jobs. To come for a levy right now; the initial levy [2.4 mills] was actually higher than what we have. We moved it down to bring it to the ballot. We really need the staffing to keep Sylvania safe," Sedlock said.

In July, Sylvania Township trustees voted to place the 1.9 mill levy on the ballot.

The department extended the 2014 levy for seven years which was one year longer than they promised.

The department will hold a virtual town hall and information meeting every Wednesday at 6 p.m. until Nov. 3.