Any individual can be a poll watcher on election day, but the role of a poll challenger is more involved. 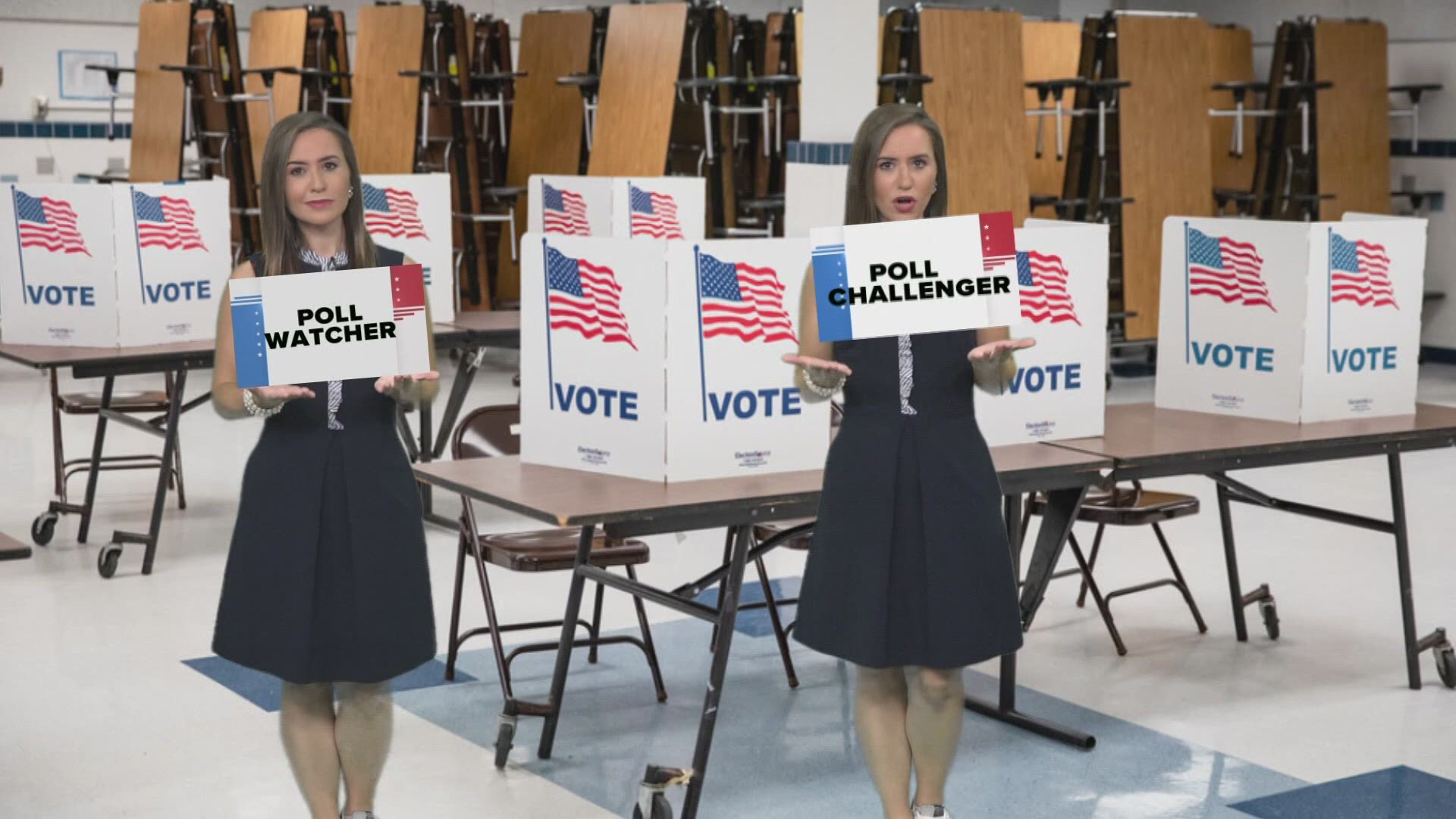 KENT COUNTY, Mich — Since it was mentioned in the first presidential debate, West Michigan voters have been curious about the roles of a poll watcher and a poll challenger.

13 ON YOUR SIDE spoke to Kent County Director of Elections Gerrid Uzarski for a deeper explanation of the two jobs.

“A poll watcher is basically anybody from the public that wants to come in to the precinct, sit in a designated public area and basically what the title is — watch the polls,” Uzarski explains.

“It’s a safe and secure environment so if we would have a group of poll watchers that started arguing with each other about political parties, they would be asked to leave," adds Teresa De Graaf, Port Sheldon Township Clerk in Ottawa County.

The poll challenger will look and act like a poll worker on election day, and be an active observer within the election process.

“We get a list of challenger groups, we’ll send them out to the local clerks and they’re just on the “lookout” for these organizations. They’re welcoming them, they are expecting them,” explains Gerrid Uzarski. "But they might not even show up."

Voters should not be intimidated by a poll challenger should they encounter one on election day. The poll challenger is expected to abide the rules and guidelines expressed in the Appointment, Rights and Duties of Election Challengers and Poll Watchers handbook.

“It certainly seems to me as somebody who watches elections that the president is interested in sowing the seeds of concern about the electoral process, and it turns out most of us don’t pay attention to how elections are conducted," says Political Science professor at Western Michigan Univeristy John A. Clark. "If the President's goal is to sort of create confusion then he’s obviously doing a great job. If he’s truly interested in making sure that polling places are being run according to the law, that’s important too.” 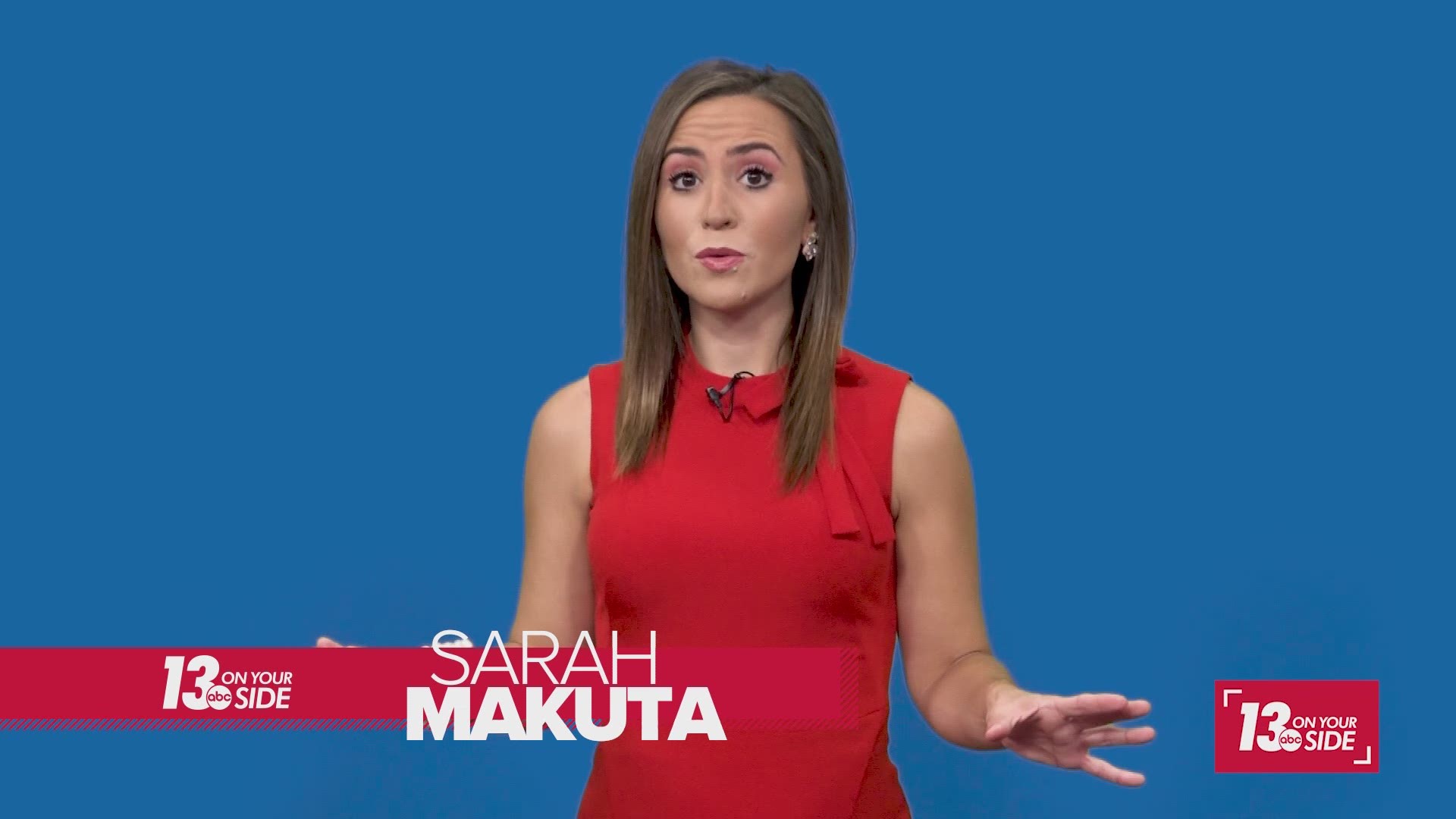