Wasylyshyn has been serving the people of Wood County for 15 years. 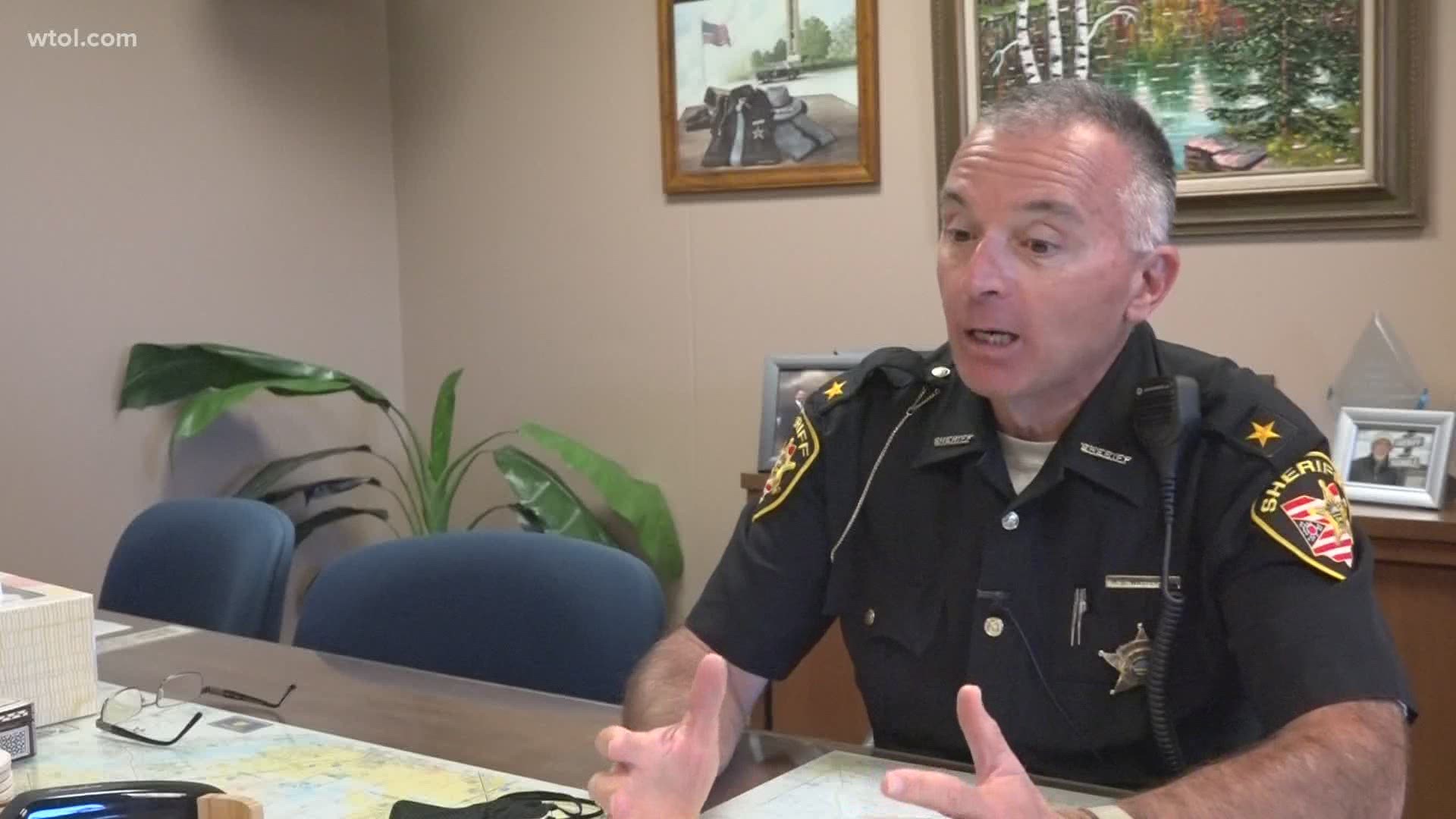 BOWLING GREEN, Ohio — Voters in Wood County had two candidates on the ballot for sheriff, and they chose to re-elect Wood County Sheriff Mark Wasylyshyn.

Wasylyshyn, who ran against retired lieutenant Ruth Babel-Smith, has been serving the people of Wood County for 15 years.

Wasylyshyn said he plans to build on the progress he's made.

“How can we do better? Because we can always do better. And it's holding all my deputies to the highest standards so they are professional, they are well trained and they treat everyone with respect," Wasylyshyn said.

Babel-Smith ran for the position of sheriff back in 2016.

“Running the first time for political office, not having an idea what it would be like and still capturing 35% of the vote was a success in my book,” Babel-Smith said of last year's election. She was able to secure 37% of the vote this time around.

RELATED: What you need to know about Ohio drop box restrictions

Here’s what the candidates had to say about a few big issues in Wood County:

Wasylyshyn: One of the big focuses Sheriff Wasylyshyn has been working on for the past few years is the expansion of the Wood County Jail. For quite some time, the jail has needed a larger medical booking area and more female beds-. While the project is important, the sheriff is hoping to knock both projects out at once, especially with jail numbers being down due to COVID-19.

“My recommendation is let’s wait and see what happens over the next six months, see where our numbers are, because it's less expensive if we do the whole project at one time,” Wasylyshyn said.

Babel-Smith: Since 2016 Babel-Smith has become concerned about a few issues throughout the county, one being the expansion of the medical center in the Wood County Jail.

With more people detoxing, the need for more space is growing, something the current sheriff has also acknowledged. But Babel-Smith feels the priorities of the project were not in order and the expansion needs to happen immediately.

“I originally sat on that committee when I was still working at the sheriff's office, and we had presented a plan to the Sheriff that was a logically concise progression of events, and he started at the end of the process,” she said.

Wasylyshyn: While he is actively involved in various area projects and community relations groups, Wasylyshyn acknowledges that he needs to learn more about the community to understand how to better protect them. The issue became apparent over the summer during local Black Lives Matter protests and marches. Sheriff Wasylyshyn said he continues to recruit from outlying communities in order to increase diversity throughout the department.

“I learned that there is a segment of our population that is afraid of law enforcement, that trust just isn't there. I need to work on that, that is a priority of mine," Wasylyshyn said.

Babel- Smith: Babel-Smith plans to regularly speak with all cities and outlying townships. She also wants to recruit deputies from area colleges in the area to increase diversity throughout the department. Additionally, she wants to meet regularly with community groups.

“I would invite them to participate in our hiring process in our promotional boards so they can have a say on the type of people who come into the agency," Babel-Smith said.