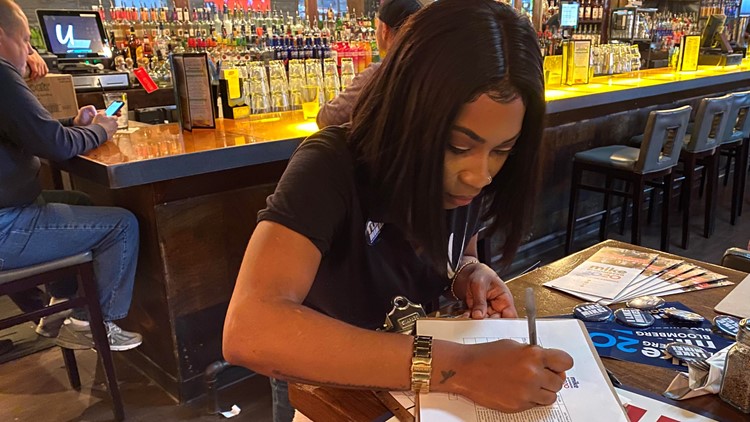 "'Day One' marks the official kick-off for Mike Bloomberg's presidential campaign, and we're proud to already have staff on the ground in every corner of the state," said Aaron Pickrell, State Director of the former mayor's campaign for Ohio.

The events in Lima, Akron, Columbus and Cincinnati included voter registration, volunteer training and community discussions, according to the campaign.

The latest polls, according to Real Clear Politics, show Bloomberg losing in the Democratic Primary. Depending on the organization that conducted the poll, Bloomberg appears with two to seven points while former Vice President Joe Biden is leading with 45 to 24 points.

The Associated Press reported that Bloomberg, who is worth more than 50 billion, along with Tom Steyer, who has a net worth estimated at $1.6 billion, has drastically outspent every other candidate in the race so far.

RELATED: Who is running for president in 2020?