The bill would create a committee that would have the power to rescind executive actions taken by a governor or the state health department. 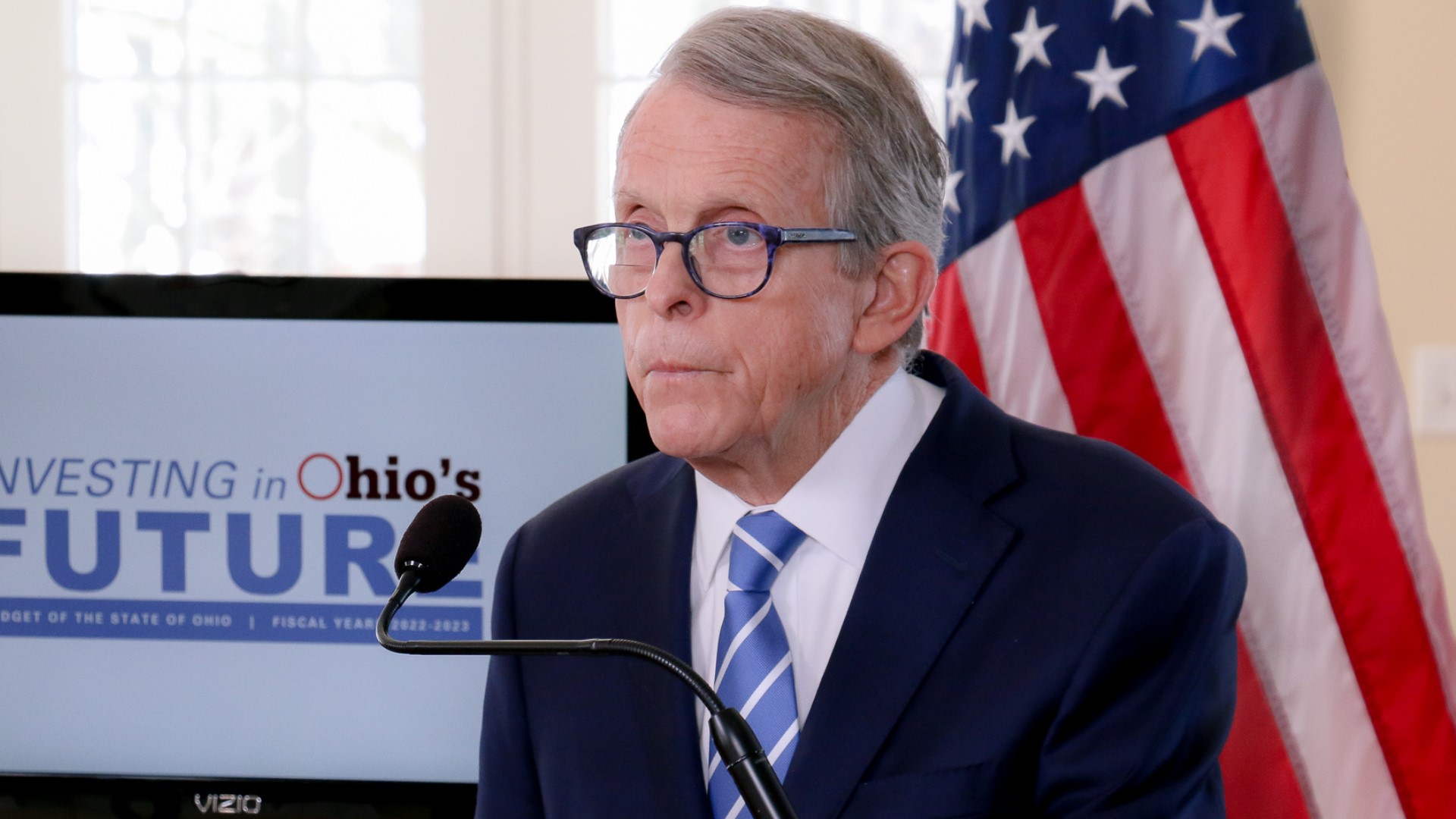 Republican lawmakers on Wednesday passed through the Senate the latest legislative action aimed at limiting the emergency powers of Ohio's governor.

A Senate bill introduced last month by lawmakers would establish “checks and balances” on fellow GOP Gov. Mike DeWine's ability to issue and keep in place executive action during an emergency.

“As I stated before, this bill is not meant to be, in any way, an indictment of the policies that have been put in place by the administration over the course of the last 11 months,” one of the bill's cosponsors Sen. Rob McColley said on the Senate floor. “But rather is a response.”

The bill would create a committee that would have the power to rescind executive actions taken by any governor or state health department through a concurrent resolution, which requires a simple majority from the House and Senate.

The latest draft of the bill was altered Wednesday during a Senate committee on oversight to reduce the number of lawmakers making the final say on orders in the committee from 10 to 6.

Proponents of the bill believe DeWine and the state health department have issued orders that have remained enacted for longer than necessary and, as a result, have unduly damaged small businesses and the state’s economy.

Opponents of the bill called it unconstitutional and warned it would decentralize the state's response during an emergency and cost lives in the process.

“This bill is extremely dangerous. We are in a 100-year pandemic,” Democratic Sen. Cecil Thomas said Wednesday. “People are still dying as a result of this particular pandemic. This is not just a state of emergency for our storm or a flood or whatever the case may be. This is a state of emergency, because the virus is killing Ohioans.”

The senator's comments mirrored those made by DeWine during a briefing Tuesday, where he once again indicated his disdain for efforts made by fellow GOP lawmakers to pass such legislation.

“We’re not out of this yet," he said. “We cannot declare victory.”

DeWine, who vetoed a similar Senate bill in December, called the legislative action unconstitutional and “a grave mistake.”

He added, “I made it very clear to my friends in the Legislature that if this bill would be passed, I would have no choice as governor of the state but to veto."