Moreno is the latest candidate to enter the Senate race as outgoing Sen. Rob Portman prepares for retirement. 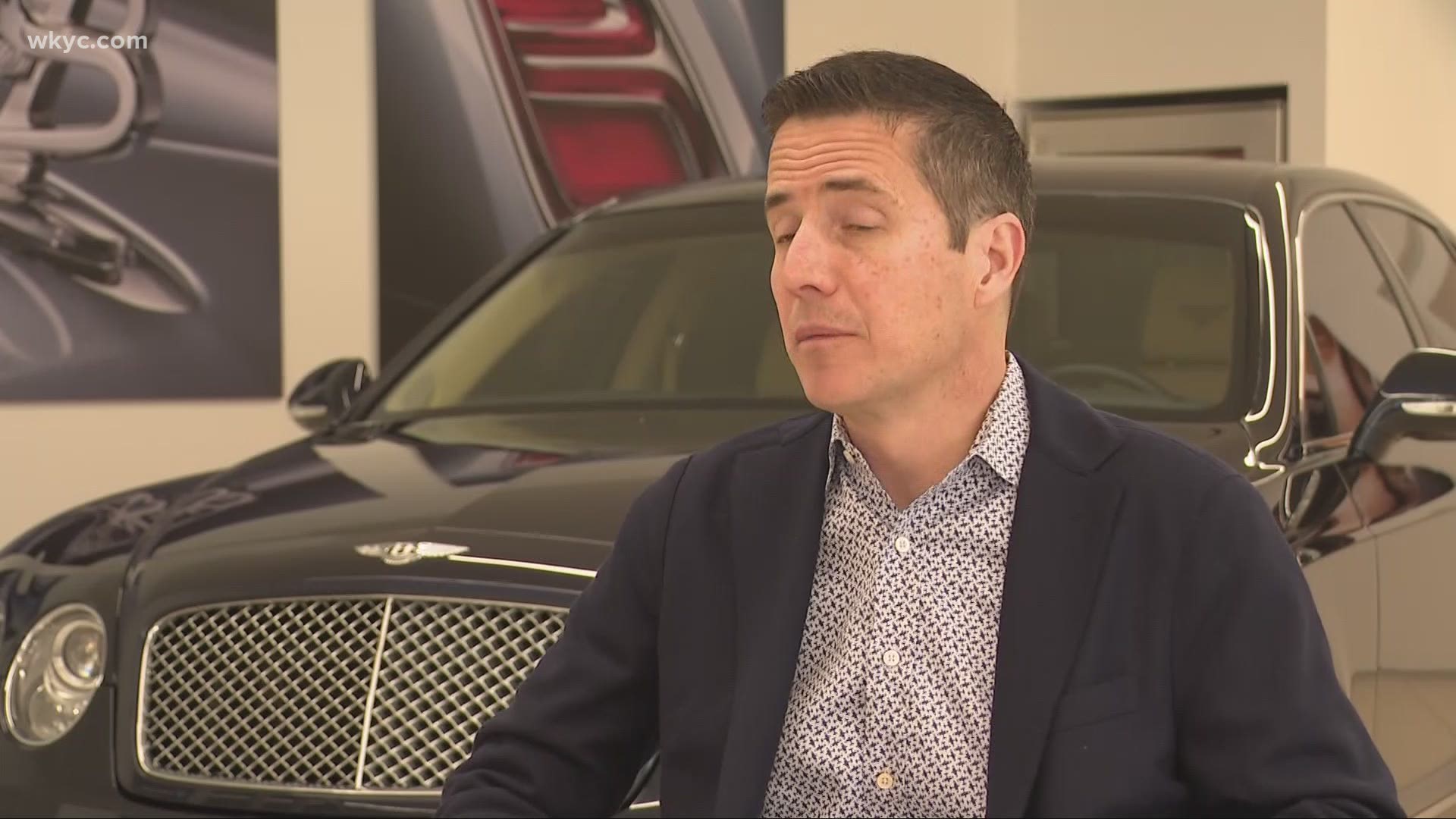 CLEVELAND — As Ohio Sen. Rob Portman plans to retire from the United State Senate next year, the race to fill his soon-to-be-vacant seat is getting a bit more crowded. Car dealership owner and businessman Bernie Moreno has officially announced that he’s running for the job.

His campaign said that Moreno "is running to stop the socialist agenda, protect the gains made by President Donald J. Trump and protect the American dream."

Moreno talked with 3News' Mark Naymik shortly after announcing his campaign Tuesday morning. Among the topics, Moreno said President Donald Trump is "100% right on immigration." You can watch their full conversation in the player below:

“I came from a country surrounded by the ideology of radicals like Fidel Castro and Che Guevara, who promised to give everyone all they needed and solve all their problems -- just like Bernie Sanders and AOC are doing today," Moreno said in his campaign announcement, which you can watch in the player below. "If we’re going to protect this country from the socialist left, and keep this precious idea built on the concept of freedom, then we need outsiders who back up their words with action."

Moreno is pledging the following:

Back in January, the Wall Street Journal reported that Moreno was “likely” to enter the race, according to “people familiar with the matter.” Here’s what Moreno told 3News in a text after that report surfaced:

"I [do] not have any new information to share. I wish Rob Portman would stay on as Senator. He's effective, smart, serious; exactly what's needed. As you can imagine, this is a monumental decision for my family and it's important for me to make certain they are 100% on board. Thanks!"

A native of Colombia, Moreno built a successful chain of car dealerships -- many of which he's since sold off.

Here's an extended "Let's Be Clear" interview we did with Moreno back in 2019: