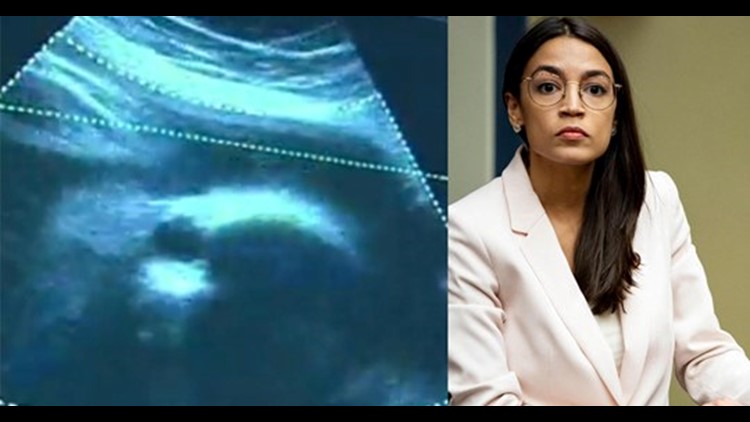 Rep. Alexandria Ocasio-Cortez believes approving abortion bans is a "brutal form of oppression" and newly-passed laws aren't just about "controlling" women's bodies – they're about controlling their sexuality. Ocasio-Cortez's tweets come after several states approved strict abortion laws, most recently Alabama and Missouri. Alabama's bill, which was signed into law by Gov. Kay Ivey on Wednesday, is a near-total abortion ban.

The "Human Life Protection Act" bans abortions in the state except when "abortion is necessary in order to prevent a serious health risk" to the woman. It criminalizes the procedure, reclassifying abortion as a Class A felony, punishable by up to 99 years in prison for doctors. Attempted abortions will be reclassified as a Class C penalty, according to the bill.

Ocasio-Cortez criticized the bill ahead of the signing. "Alabama lawmakers are making all abortions a felony punishable w jailtime, [including] women victimized by rape+incest," she wrote on Twitter. "Of course, no added punishments for rapists. It's going to @GovernorKayIvey's desk. She will decide the future of women's rights in Alabama."