The Piqua Police Department took the report on Oct. 16. 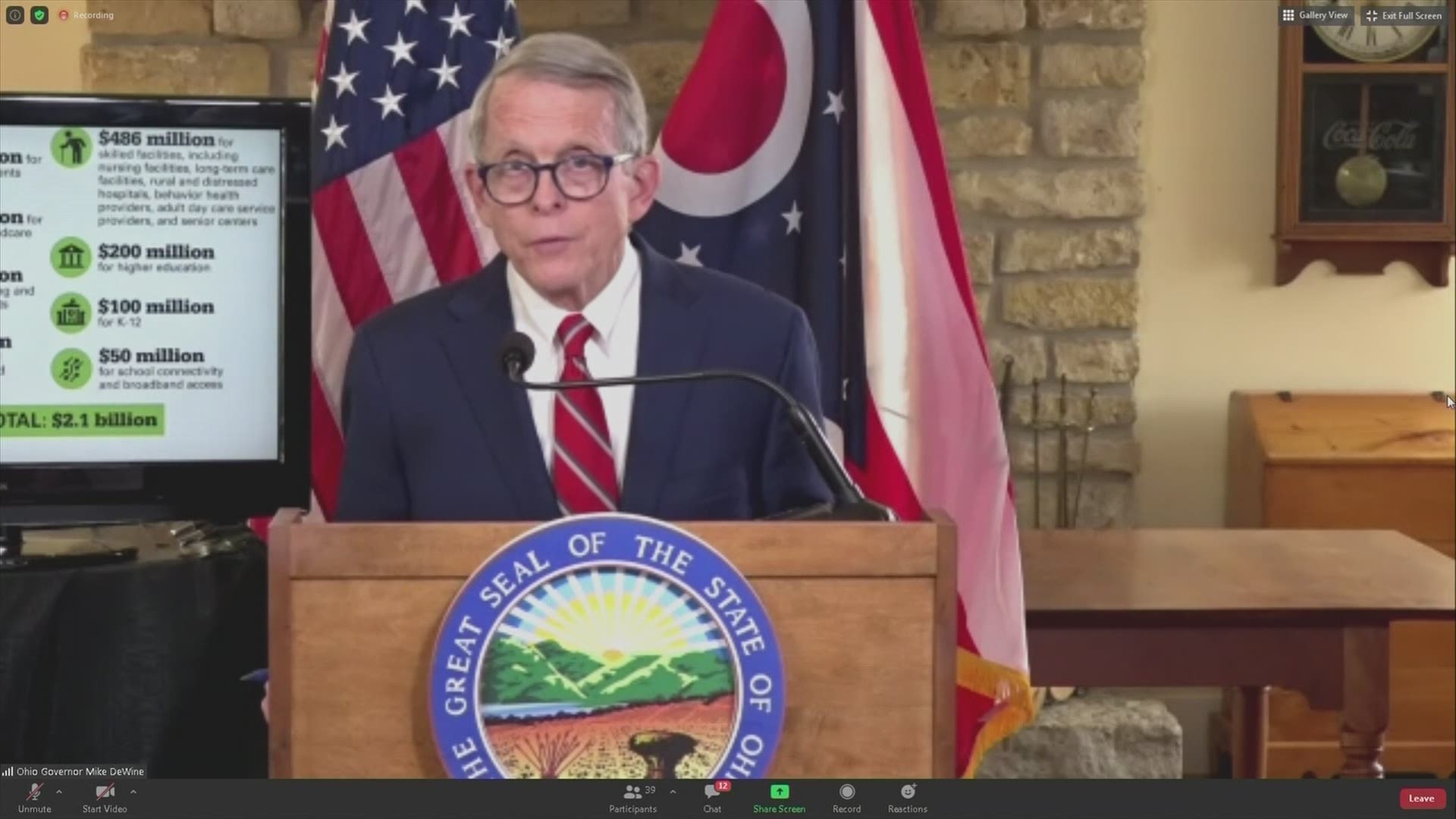 A man in Miami County, in western Ohio, filed a report with police saying he received a phone call trying to recruit him to go to Governor Mike DeWine's home and arrest him for tyranny.

The Piqua Police Department took the report on Oct. 16.

According to the police report, the caller allegedly told the man a group was being organized to go to make the arrest.

The man said he told the person who called him he was not interested and he was going to report the call to the police.

He also told police he previously sent charges to the state wanting DeWine charged with tyranny but the charges were not accepted, according to the report.

At a press conference to talk about the distribution of CARES Act funding on Friday, DeWine said he was not aware of any plan to arrest him.

"We are going to continue to do what we need to every day. Our life goes on," DeWine said.

In an e-mailed statement, OSHP Lt. Craig Cvetan said, "I can confirm we were made aware of the information reported to the Piqua Police Department and are currently investigating the incident. For security reasons, the Patrol does not discuss the details of threats or safety issues involving the governor."