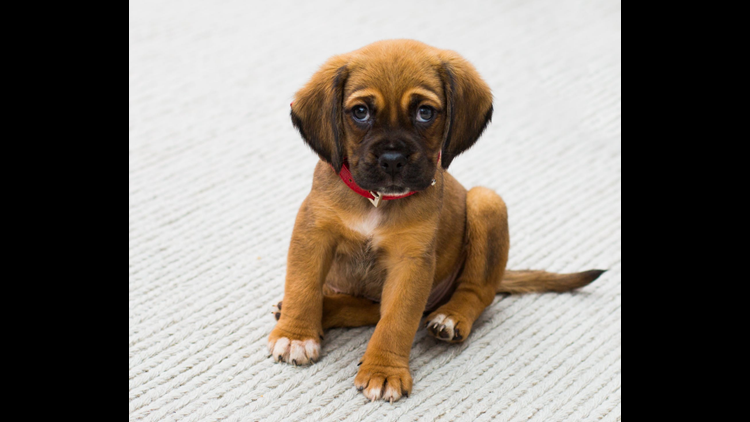 (WTOL) - The Centers for Disease Control and Prevention (CDC) reports that pet store puppies are putting people at risk of a multidrug-resistant bacterial infection, according to Time.

The bacteria in question is called Campylobacter jejuni, which is a common cause of diarrhea that can be present in dog or cat feces.

The CDC says 118 people from 18 states developed infections from the bacteria apparently related to the puppies, including 29 pet store employees, according to Time.

The CDC says of those infected, 101 reported that they had contact with a pet store dog.

No companies were named in the report, but it says the Florida Department of Health notified the CDC of infections linked to a national pet store chain in Ohio.

Time reports that some companies investigated treated their puppies with antibiotics, which were the same ones that people became resistant to during the outbreak.

Time reports that most people who come in contact with dogs will not get an infection, but the CDC says you can reduce your risk by washing hands frequently, wearing protective equipment while in the dogs' cages and not eating near the animals.