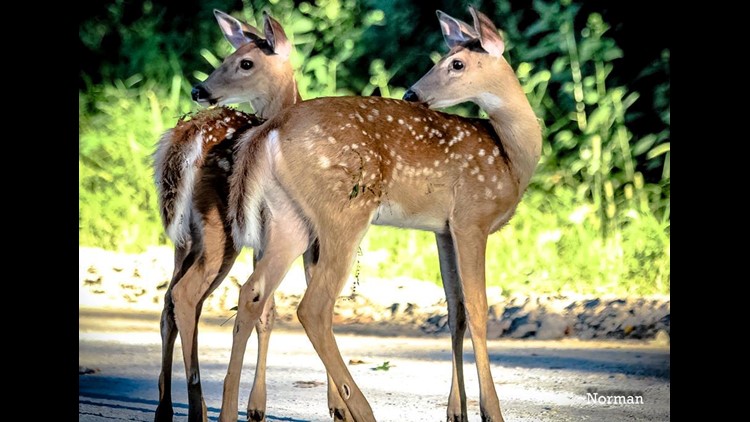 “There’s a danger, I think,” said resident Billy Mann, “Primarily for pedestrians, motorists, and people that live between Ottawa Park and Ottawa Hills.”

Some residents and city leaders wanted to look into other options, but the majority spoke at the polls Tuesday.

“I think that using professional hunters who have received the proper permits and approvals to do this in a safe manner is the most humane and positive way to do it,” Mann said.

A council member told WTOL that the city’s current deer population has grown to almost 80 – almost double the national average.

Interested bow hunters can apply and go through a background check to participate in the cull.