Ohio Governor Mike DeWine announced on Tuesday that he has issued an order allowing a maximum of two carryout alcoholic beverages at restaurants with permits. 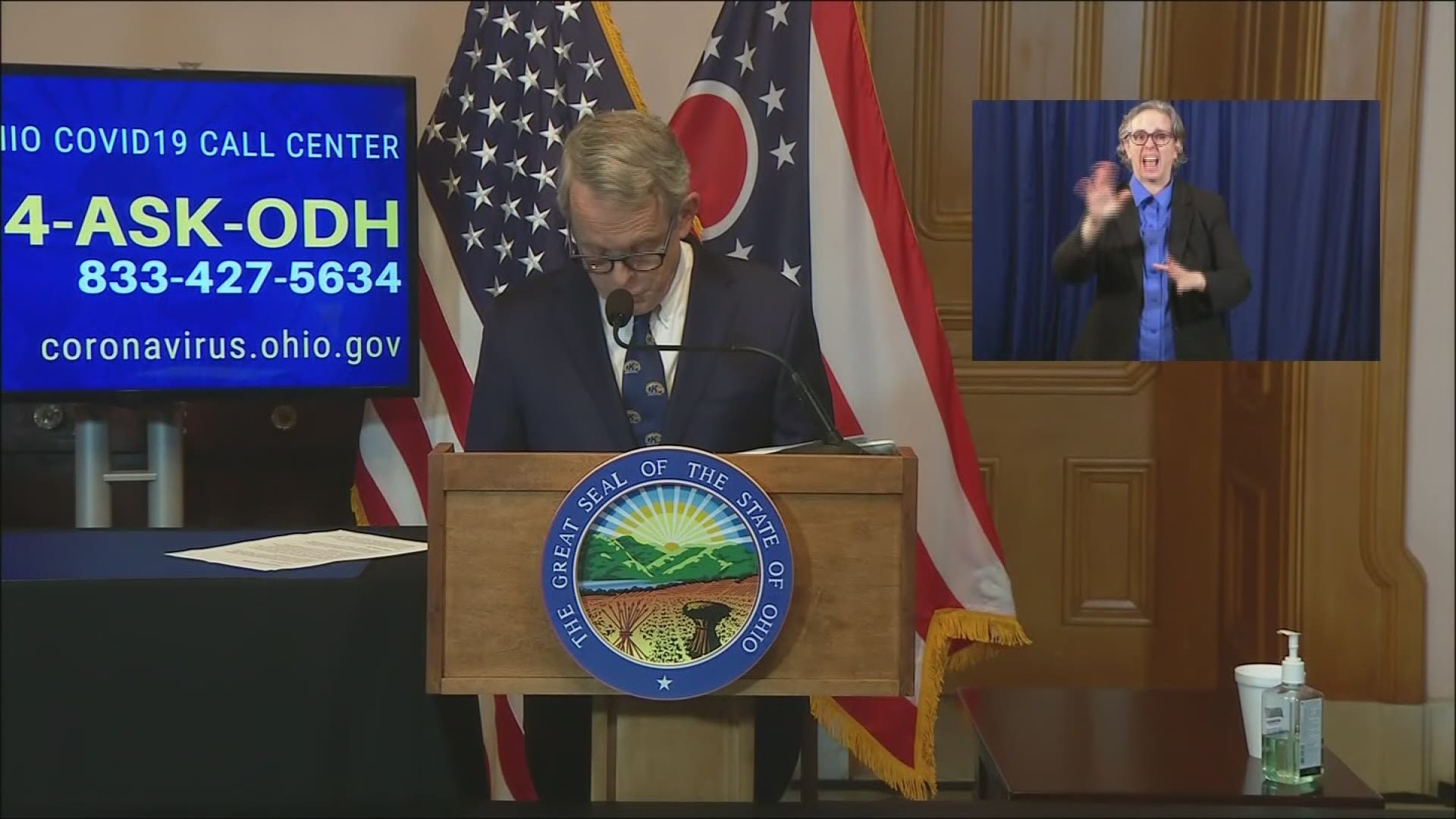 With the restaurant industry suffering as the result of restrictions put in place to help combat the coronavirus (COVID-19), Ohio Governor Mike DeWine has issued an order in hopes of providing a spark.

On Tuesday, DeWine signed into effect an executive order that will allow establishments with liquor licenses to sell and deliver drinks, including ones containing high proof liquor. The new rule, which was approved unanimously by approved unanimously by the Ohio Liquor Control Commission on Tuesday morning, applies to of beer, wine, and mixed beverages in the original packages and includes the following stipulations:

Additionally, all purchases of alcoholic beverages will be subject to open container law upon leaving the permit premises. Patrons are not permitted to drink beverages inside the establishments and anyone waiting for their order is advised to maintain a six-foot distance from other patrons and employees.

As of Tuesday, Ohio has had 4,782 confirmed coronavirus cases, 1,354 of which have resulted in hospitalization, 417 ICU admissions and 167 deaths. According to the Ohio Restaurant Association, Ohio restaurants lost nearly $700 million in sales during March due in large part to restrictions relating to the coronavirus, including a stay-at-home order in the state that’s in place until at least May 1.