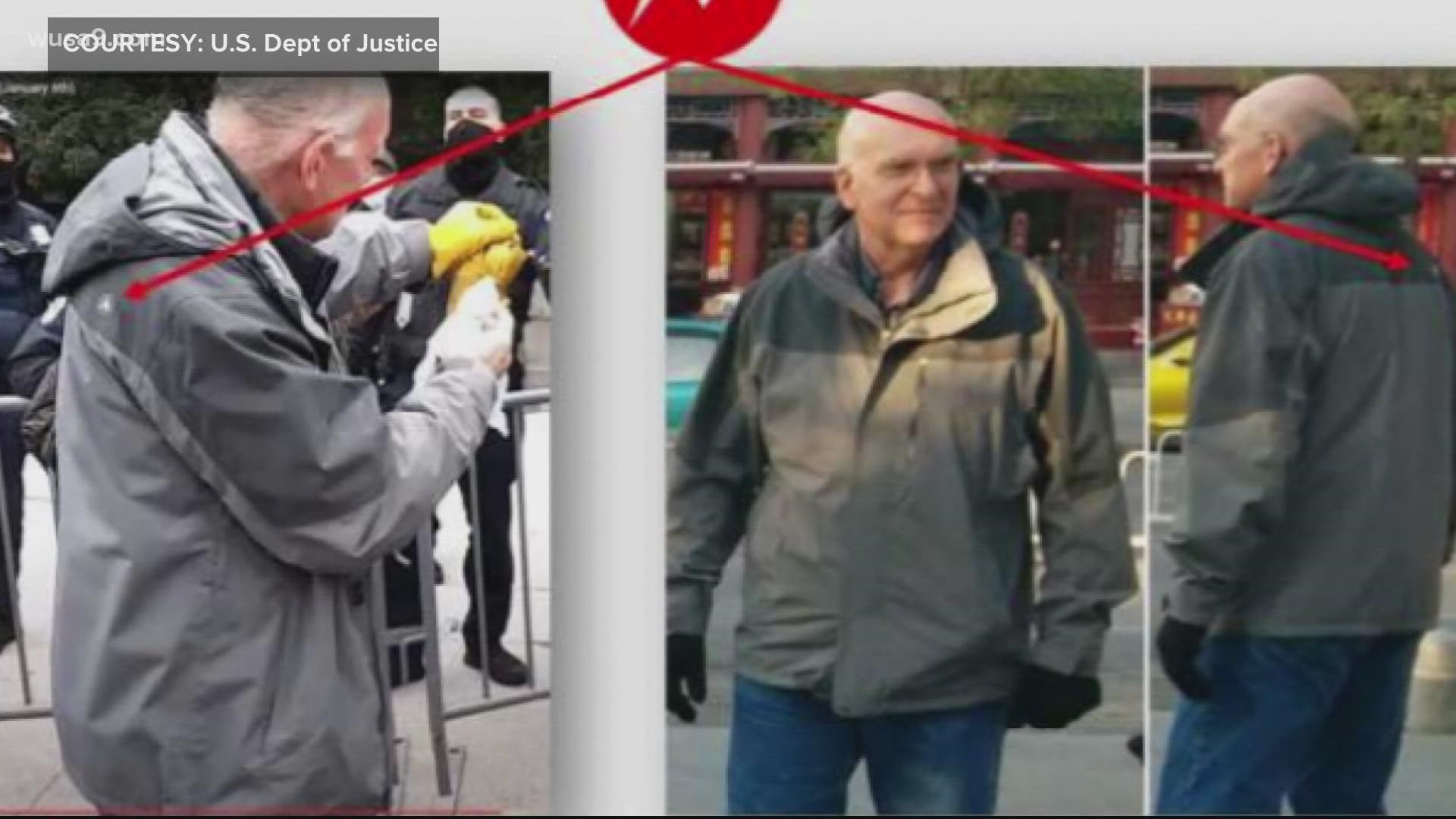 “I am writing to share tragic news that Officer Kyle DeFreytag of the 5th District was found deceased last evening,” Contee wrote in a mid-July message to the department. “This is incredibly hard news for us all, and for those that knew him best.”

The confirmation of DeFreytag’s death came hours after a spokeswoman for MPD said Officer Gunther Hashida was found dead at his residence last Thursday. Hashida, who joined the department in May 2003, was most recently assigned to the department’s Emergency Response Team.

RELATED: Third officer who defended US Capitol on January 6 dies by suicide

Sobering. Feeling compelled to share a resource for others who may be in need of support, as this may be triggering for some. The National Suicide Prevention Hotline is 800-273-8255. There is always someone available 24/7. https://t.co/0bweBgcbon

Sign up for the Capitol Breach Newsletter. Don't miss an update about arrests, charges or investigations into the assault on the Capitol.

According to his obituary, posted by the Mountcastle Turch Funeral Home in Dale City, Virginia, Hashida would have turned 44 this Thursday.

In January, U.S. Capitol Police announced 51-year-old Officer Howard "Howie" Liebengood, took his own life. Liebengood was a 15-year veteran of the USCP and the son of former Senate Sergeant-at-Arms Howard Liebengood Sr.

Weeks later, a second officer who responded to the Capitol, MPD Officer Jeffrey Smith, died by suicide. Smith’s death was announced by Chief Contee while addressing a closed session of the House Appropriations Committee.

“Officer Hashida was a hero, who risked his life to save our Capitol, the Congressional community and our very Democracy. All Americans are indebted to him for his great valor and patriotism on January 6th and throughout his selfless service.

“May Officer Hashida’s life be an inspiration to all to protect our Country and Democracy. And may it be a comfort to Officer Hashida’s family that so many mourn their loss and pray for them at this sad time.”

The day after the riot, Capitol Police Officer Brian Sicknick died as a result of multiple strokes suffered after defending the Capitol.

On January 6, hundreds of officers responded to the U.S. Capitol to defend the building from thousands of supporters of former President Donald Trump. The supporters were there attempting to disrupt the certification of Electoral College votes. More than 140 officers were injured while defending members of Congress, including at least 65 MPD officers.

We're tracking all of the arrests, charges and investigations into the January 6 assault on the Capitol. Sign up for our Capitol Breach Newsletter here so that you never miss an update.