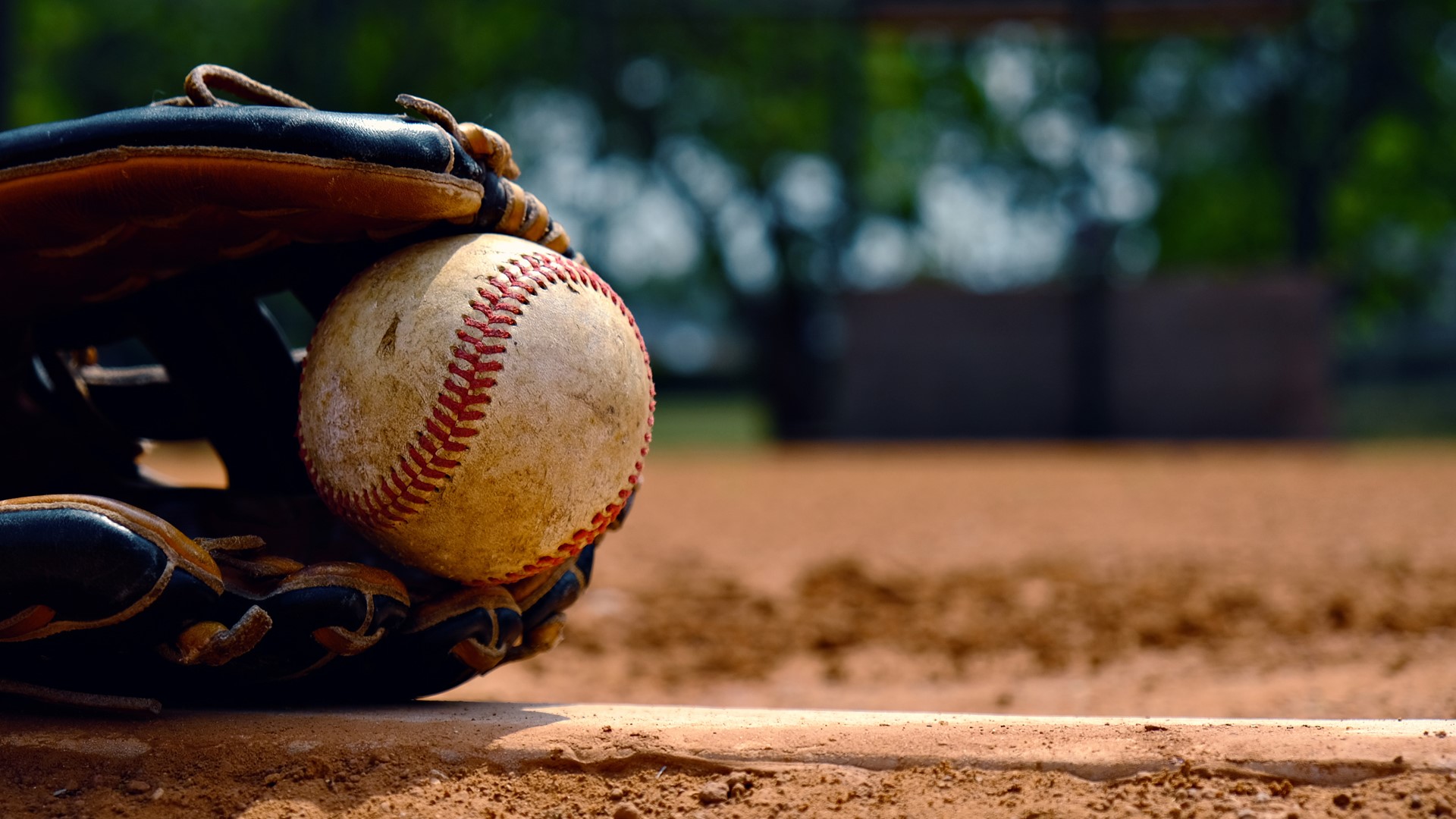 BUFFALO, N.Y. — The New York turned an unusual triple play in an 8-4 win over the Toronto Blue Jays Thursday night, mere weeks after pulling one off May 21 against the Chicago White Sox.

Yankees starter Michael King had runners on second and third with no outs when Vladimir Guerrero Jr. hit a tapper to King, who threw to first for the out. First baseman DJ LeMahieu then threw to shortstop Gleyber Torres at second base, with both Toronto runners in limbo.

Torres threw to catcher Gary Sánchez, who tossed to third baseman Urshela for the tag on Marcus Semien between third and home. Urshela alertly threw back to Torres, who tagged Bo Bichette as he slid into third on a close play that was reviewed.

“I called it my Houdini act,” King said. “It's good luck. A little poor baserunning by them, and I'm glad I escaped it.”

“We didn't do a good job on that," Toronto manager Charlie Montoyo said. “Young kids are going to make mistakes. After that, I'm proud that we regrouped and had a lead."

The 1-3-6-2-5-6 sequence was the first time that combination was used in any of the 726 triple plays in major league history, per a list maintained by Baseball Almanac.

“Everybody got involved and played good catch," Boone said. “Who knows where that inning goes if Vladimir gets on?”

For his part, Urshela was trying to keep things simple.

“We were just trying to get an out,” Urshela said. “I tagged the runner, turned around and had the opportunity to get the third out.”

Travis Pittman contributed to this report.