The pro football league says the player was in games against the Houston Roughnecks and St. Louis BattleHawks. He's been quarantined. 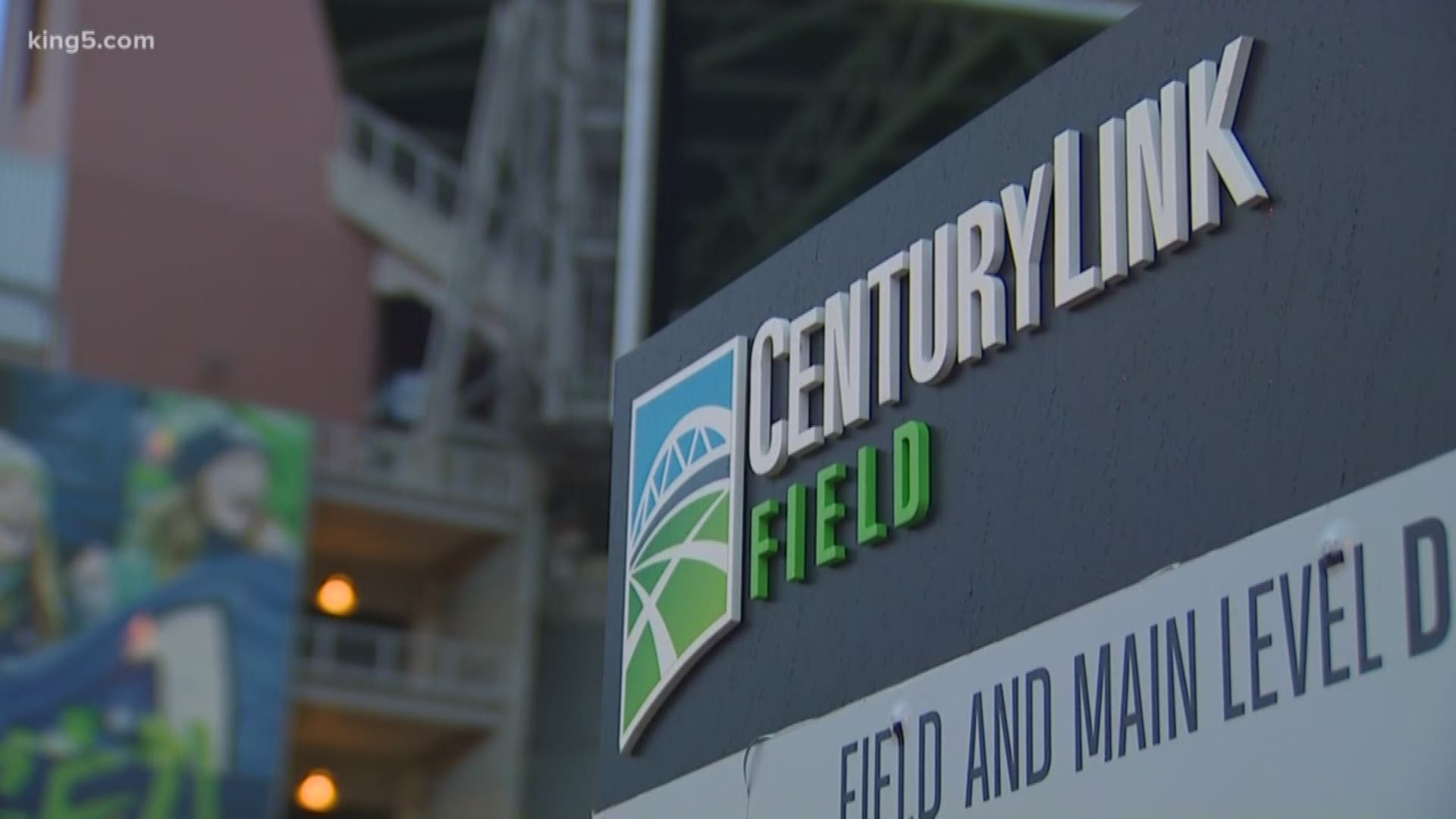 WASHINGTON — The XFL says a Seattle Dragons player has tested positive for the coronavirus.

A statement from the pro football league confirmed that the player tested positive for COVID-19 but did not identify him. It says he was not showing symptoms when he played in a game last week in Houston.

The player has been in quarantine since reporting himself to the team medial staff on Tuesday. The Dragons’ road game against the Houston Roughnecks was March 7. He had also played in the February 29 game with the St. Louis BattleHawks.

The XFL is alerting players, staff, vendors and others close to the three teams. The league says it’s monitoring the situation closely and taking all necessary measures according to recommendations from the Centers for Disease Control and Prevention.

The XFL announced on Thursday that it won't play the rest of the season's games because of the coronavirus.

The Seattle area was has been hit hard by the outbreak and Washington state has the most confirmed COVID-19 cases in the U.S. A part-time concessions vendor at the Dragons' home CenturyLink Field has tested positive too.

RELATED: Here are the deaths and cases of coronavirus in Washington state

Credit: AP
A detailed view of a Seattle Dragons football helmet on the sideline during an XFL football game between the DC Defenders and the Seattle Dragons, Saturday, Feb. 8, 2020, in Washington. (AP Photo/Will Newton)