Fire officials say Pacific Gas and Electric equipment was responsible for the deadliest and most destructive wildfire in California's history. 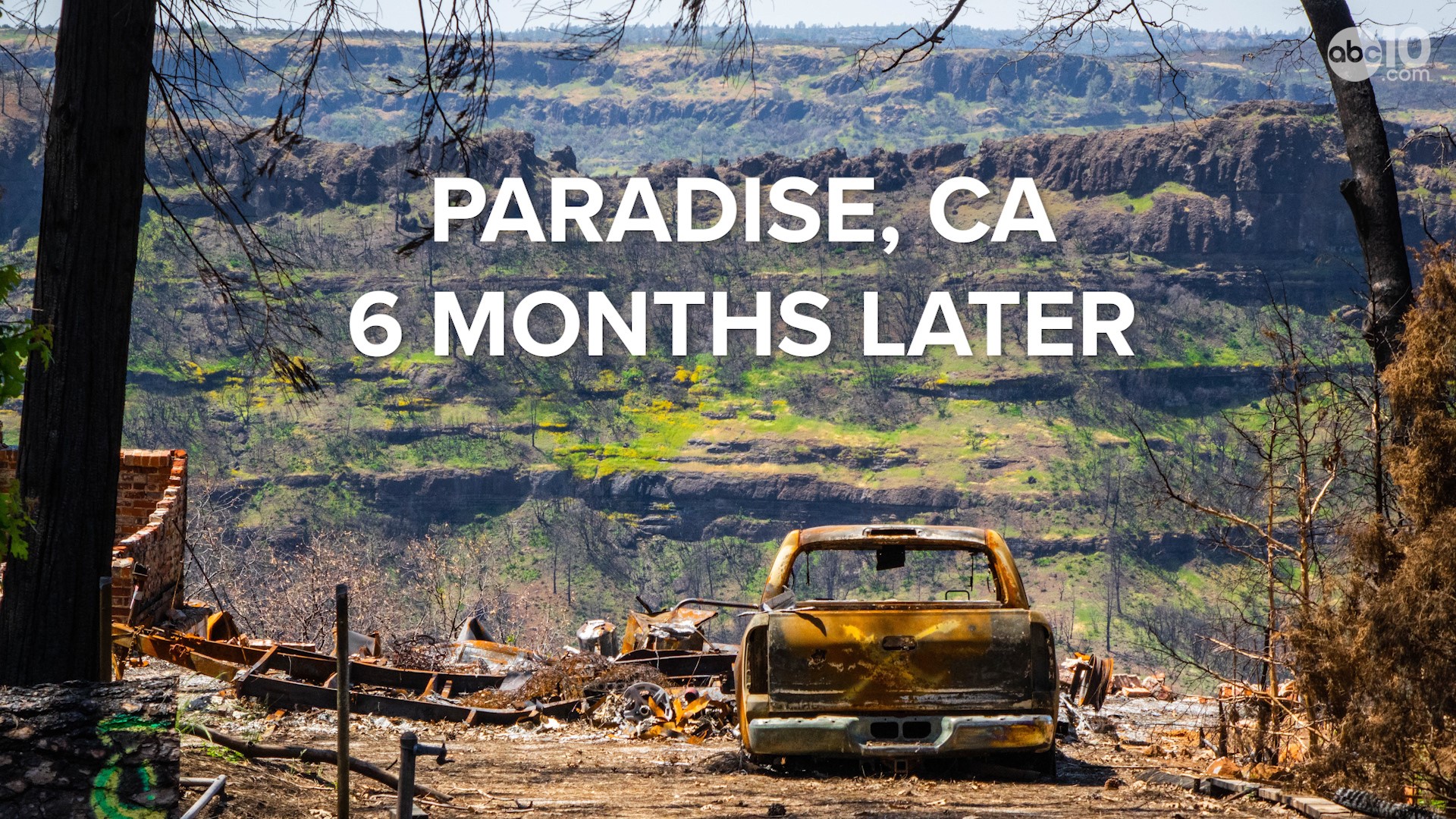 Cal Fire said transmission lines owned and operated by the San Francisco-based utility started the Nov. 8 fire in the Pulga area that nearly destroyed the town of Paradise in the Sierra Nevada foothills.

The fire wiped out nearly 15,000 homes. Many of those killed were elderly or disabled. The oldest was 99.

The investigation also identified a second nearby ignition site involving PG&E's electrical distribution lines that had come into contact with vegetation. The second fire was quickly consumed by the initial fire.

The disclosure came on the same day the utility's new chief executive was testifying before a legislative committee in Sacramento. Bill Johnson told the state Assembly Utilities and Energy Committee he had expected the utility would be blamed for the fire.

"I have made the assumption when I got here that PG&E equipment caused the fire," he said, noting the utility had said that was probable in recent filings. "It's a disappointment that this happened. Let's not do it again."

Cal Fire did not release its full investigative report, saying it had been forwarded to the Butte County district attorney's office, which is considering filing criminal charges against the utility.

The utility, which filed for bankruptcy protection in January, said in February it was "probable" that one of its transmission lines sparked the blaze. PG&E has estimated its total liability from the Paradise fire and 2017 wildfires could top $30 billion.

The fire spread rapidly, burning into the communities of Concow and Magalia and the outskirts of east Chico. Authorities said it was like no fire they had seen before. Strong wind gusts blew hot embers a mile or more, creating multiple fires.

The utility previously acknowledged that the Caribou-Palermo transmission line lost power right before the fire and was later found to be damaged.

Paradise Mayor Jody Jones said Wednesday she was not surprised to hear Pacific Gas & Electric power lines sparked the blaze that decimated her town and she hopes the findings help the city's legal case against the utility.

"It's nice to have a definite answer," Jones said.

The suit alleges the blaze started when electrical infrastructure owned, operated and maintained by PG&E failed, causing a spark that ignited the blaze.

Credit: AP
FILE - In this Nov. 8, 2018 file photo a home burns as the Camp Fire rages through Paradise, Calif.

The suit also alleges that PG&E had planned to de-energize power lines as a precaution against starting a fire but canceled those plans despite windy conditions.

PG&E's bankruptcy reorganization plan is due by the end of May, but it has requested an extension until November.

California Gov. Gavin Newsom said in a Wednesday filing that PG&E shouldn't get an extra six months to reorganize. He said the utility's request continues to show it lacks an urgent focus on improving safety.

Newsom and lawmakers are working on proposals related to utility liability for wildfires that could affect the bankruptcy. 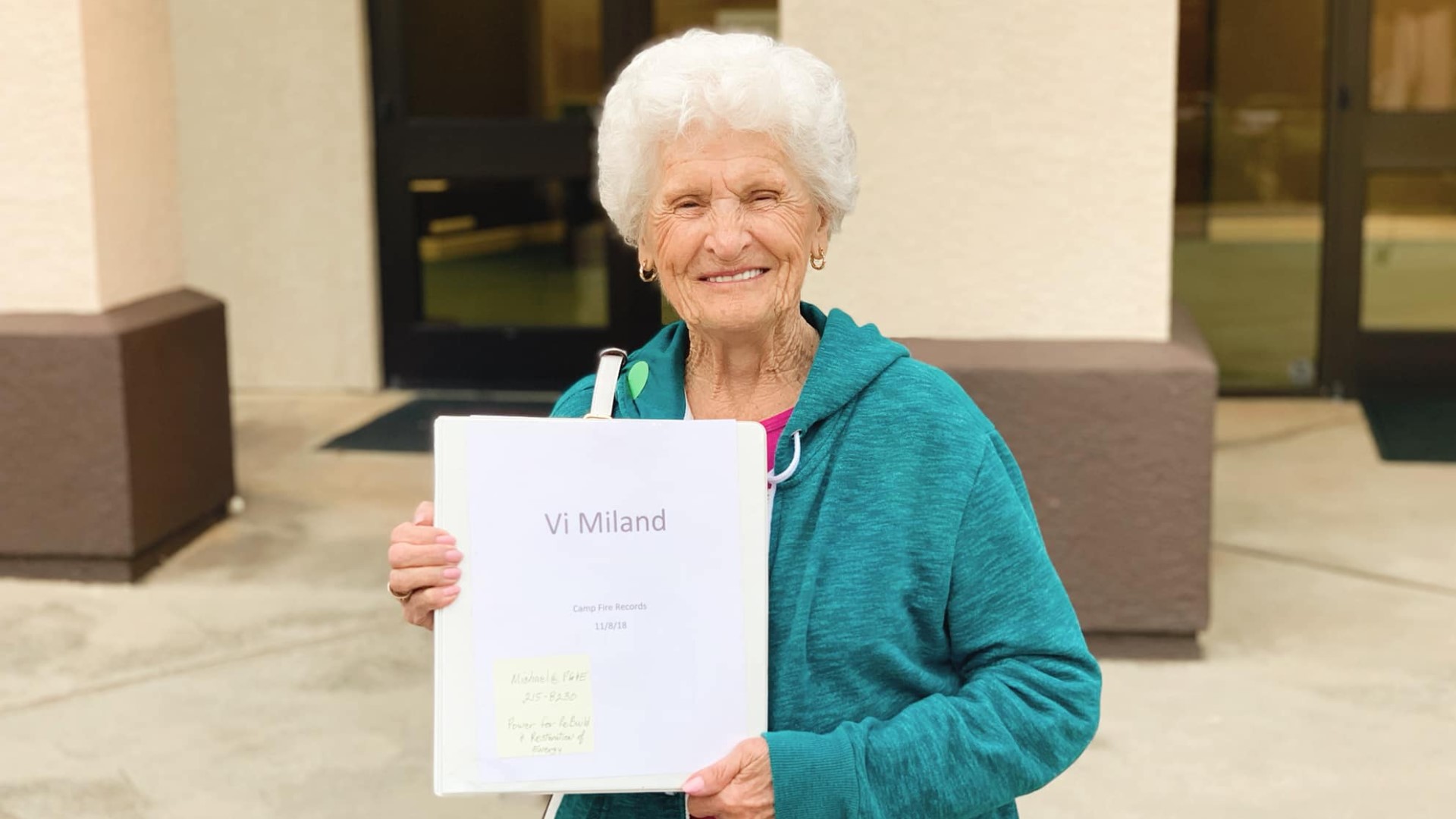