US proposes cutting off funds for Chinese telecom equipment

The U.S. government says Huawei poses an espionage threat, but hasn't presented evidence of equipment used for spying by China. 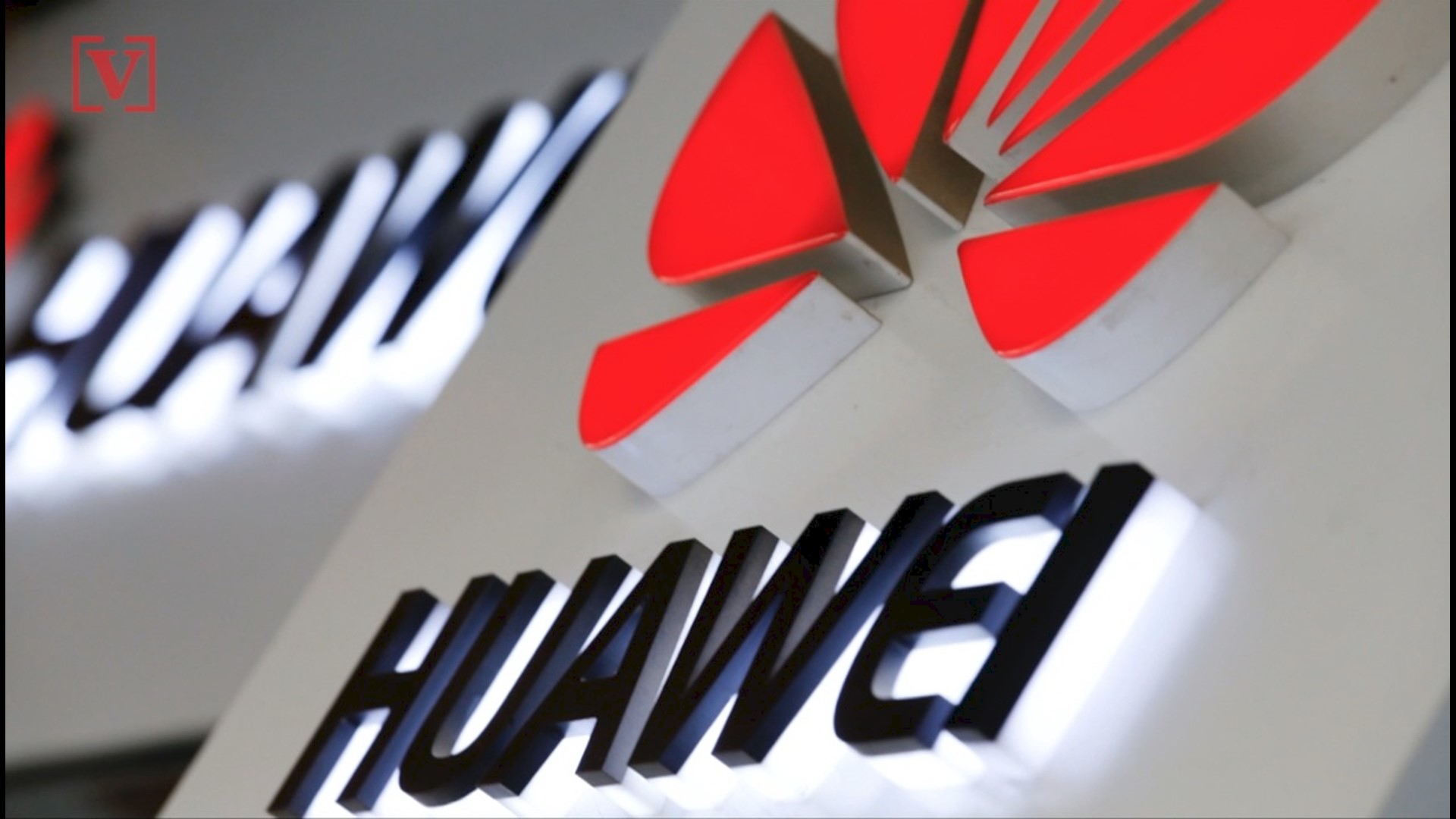 The Federal Communications Commission will vote next month on a proposal to bar telecom companies from using government subsidies to pay for networking equipment from Huawei and ZTE. The move mostly affects small, rural companies, as larger U.S. carriers do not use equipment from those Chinese companies.

The agency also plans to seek comments on how to help carriers out financially if they're required to redo their networks to get rid of Chinese equipment.

RELATED: Could China's bid for Metro's new railcars be a way to spy on us?

The U.S. government says Huawei poses an espionage threat, but has presented no evidence of its equipment being used for spying by the Chinese government.