US consumers are snapping up Italian Parmesan before tariffs hit

Sales of two types of aged cheeses have skyrocketed in the United States by 220% since the higher tariffs were announced one week ago. 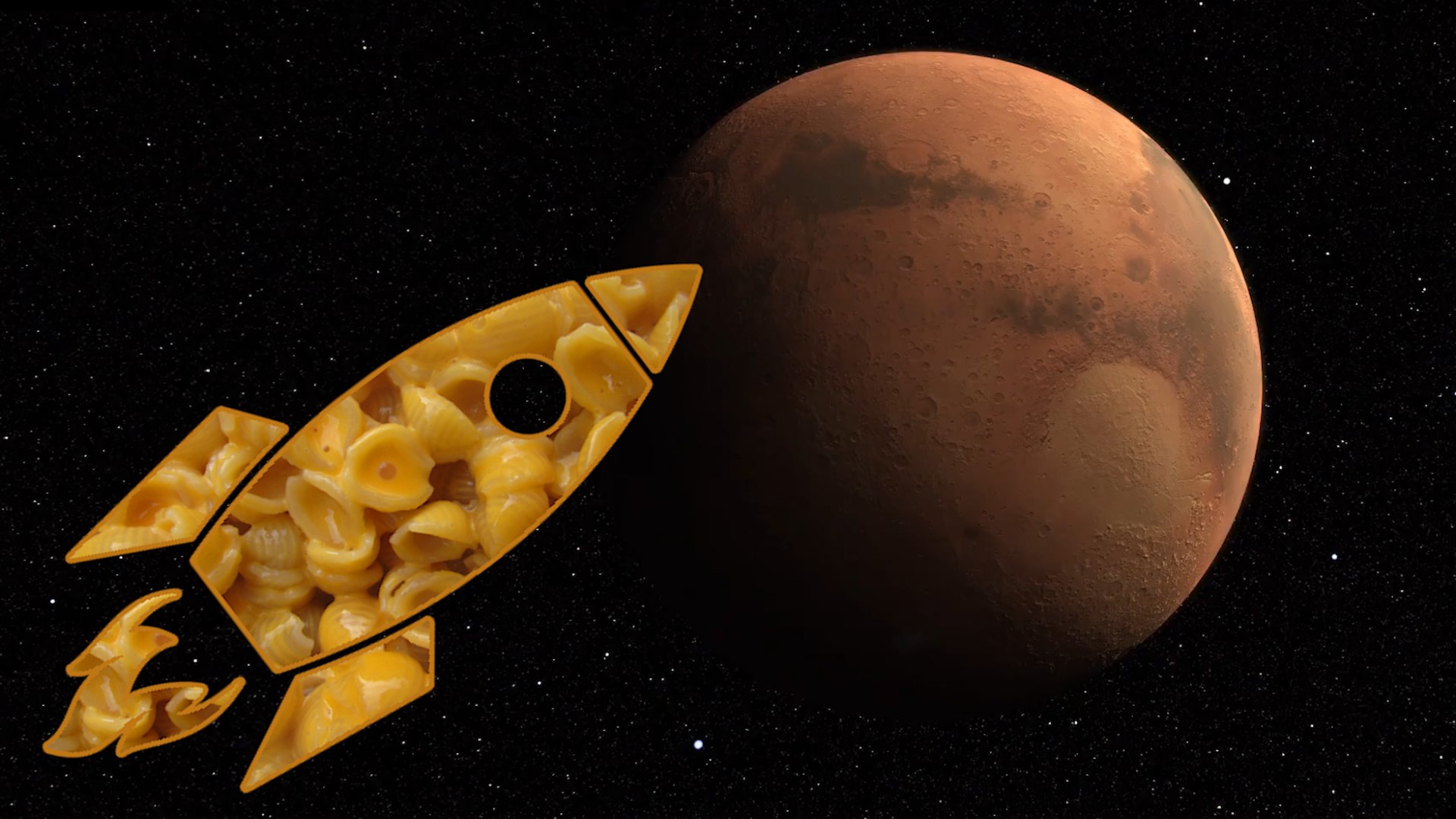 MILAN, Italy — U.S. consumers who appreciate the tang of aged Italian Parmesan cheese as an aperitif or atop their favorite pasta dish are stocking up ahead of next week's tariff hike and as dairy producers in the two countries square off.

The Italian agricultural lobby Coldiretti said Friday that sales of both Parmigiano Reggiano and Grana Padano, aged cheeses with a distinctive granular quality that are defined by their territory of origin, have skyrocketed in the United States by 220% since the higher tariffs were announced one week ago.

The new tariffs — up from $2.15 per kilogram (2.2 pounds) to around $6 a kilogram — take effect on Oct. 18. Parmesan cheese is on a long list of EU products targeted by the Trump administration for retaliatory tariffs approved by the World Trade Organization for illegal EU subsidies to aviation giant Airbus.

Coldiretti says American consumers as a result will pay over $45 a kilogram, instead of $40 — which is expected to hurt sales in the U.S., the second-largest export market after France.

Nicola Bertinelli, president of the Parmigiano Reggiano cheese consortium, says the tariffs threaten the economic health of 330 small dairy producers in the area around Parma and the 50,000 people who work in the production supply chain.

"I believe that ... Europe has understood that this is a commercial attack," Bertinelli told The Associated Press this week.

The consortium produces 3.7 million Parmesan wheels a year, each weighing an average of 40 kilograms and aged from more than 18 months to over 30 months.

RELATED: Carrie Underwood given cheese sculpture of herself during tour stop

Parmigiano Reggiano is produced in a defined territory from the Apennine mountains to the Po River from the milk of 250,000 cows raised in the same territory to earn its "protected designation origin," a labor give to specialty foods from a specific geographic region.

The U.S. National Milk Producers Federation has welcomed the tariffs on the Italian cheese, saying U.S. producers have been improperly blocked from selling their "common name" Parmesan in Europe, contributing to a $1.6 billion dairy trade deficit with the EU.

Credit: AP
In this photo taken Tuesday, Oct. 8, 2019, Parmigiano Reggiano Parmesan cheese wheels are stored in Noceto, near Parma, Italy. U.S. consumers are snapping up Italian Parmesan cheese ahead of an increase in tariffs to take effect next week. The agricultural lobby Coldiretti on Friday, Oct. 11, 2019, said sales of both Parmigiano Reggiano and Grana Padano, aged cheeses defined by their territory of origin, have skyrocketed by 220% since the higher tariffs were announced one week ago. (AP Photo/Antonio Calanni)

The milk producers' lobby said the use of "geographic indication," like Parmigiano Reggiano, has been "abused" to limit competition of cheese imports from the United States into the EU. It argues that Europe should allow the "high-quality American-made foods" using common names to compete next to the products certified with "protected origin" names.

But Italy's agriculture minister, Teresa Bellanova, vowed to protect Italian businesses against imports of what she sees as copy-cat products.

"Hands off our names, enough identity theft," Bellanova said last week. "U.S. producers want to upend reality and use common names to sell their products in Europe. If their project is to sell fake Parmesan or mozzarella in Europe, we have to make clear it will never happen."