Jobless Americans will have few options as benefits expire

Two critical federal aid programs expired Monday. Just under 9 million people are estimated to lose all or some of their benefits. 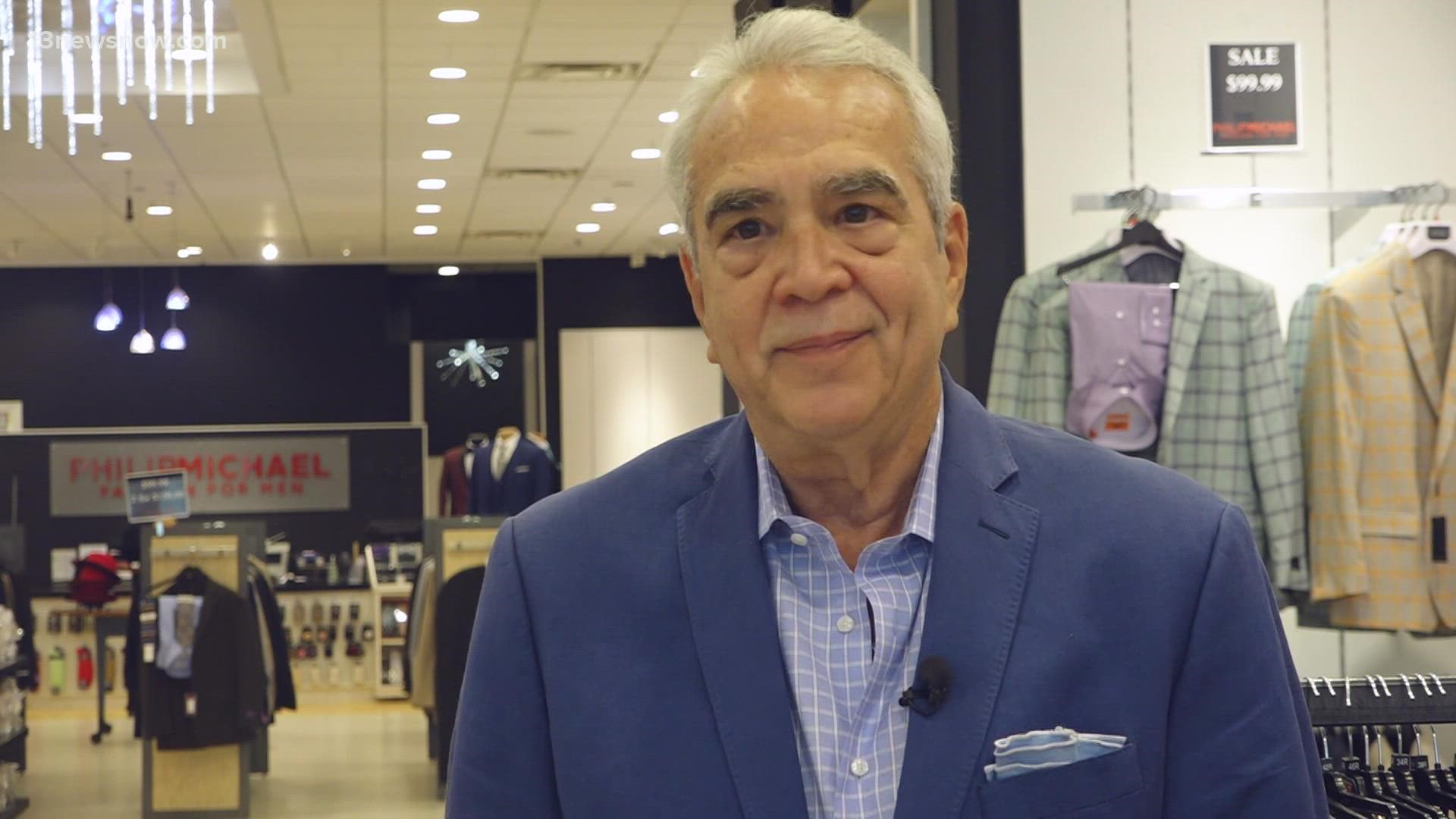 NEW YORK — Millions of jobless Americans lost their unemployment benefits on Monday, leaving only a handful of economic support programs for those who are still being hit financially by the year-and-a-half-old coronavirus pandemic.

Two critical programs expired on Monday. One provided jobless aid to self-employed and gig workers and another provided benefits to those who have been unemployed more than six months. Further, the Biden administration's $300 weekly supplemental unemployment benefit also ran out on Monday.

It's estimated that roughly 8.9 million Americans will lose all or some of these benefits.

While the White House has encouraged states to keep paying the $300 weekly benefit by using money from the stimulus bills, no states have opted to do so. Many states even opted out of the federal program early after some businesses complained that they couldn’t find enough people to hire. The data have shown minimal economic benefits from cutting off aid early in those states.

The amount of money injected by the federal government into jobless benefits since the pandemic began is nothing short of astronomical. The roughly $650 billion, according to the nonpartisan Committee for a Responsible Federal Budget, kept millions of Americans who lost their jobs through no fault of their own in their apartments, paying for food and gasoline, and keeping up with their bills. The banking industry has largely attributed the few defaults on loans this past 18 months to the government relief efforts.

“The end of the pandemic unemployment benefits will be an abrupt jolt to millions of Americans who won’t find a job in time for this arbitrary end to assistance,” Andrew Stettner with the Century Foundation said in a report.

The ending of these programs comes as the U.S. economy has recovered from the pandemic, but with substantial gaps in the recovery. The Labor Department says there are still 5.7 million fewer jobs than before the pandemic.

These benefits are also ending sooner than during the previous crisis, the Great Recession. In that downturn, jobless benefits in various forms were extended from the start of the recession in 2008-2009 all the way until 2013. When those benefits finally ended, just 1.3 million people were still receiving aid.

Americans still financially struggling in the pandemic will find a smaller patchwork of social support programs, both at the state level and through the federal government.

The White House approved last month a 25% increase in food stamp assistance, also known as SNAP benefits. That increase will continue indefinitely for those 42.7 million Americans who receive those payments.

The Biden administration also pushed the restart of federal student loan repayments until January. Those were supposed to have restarted this month.

Those unemployed less than six months will still be able to collect their benefits, but the amount will fall back to the level that each state pays. The average weekly check is roughly $387, according to the Center on Budget and Policy Priorities, but varies greatly state by state.

But none of these programs will have the flexibility or direct impact as unemployment benefits being paid directly to jobless Americans, wrote JPMorgan economists McCrory and Silver. They say the loss of benefits could lead to job losses that potentially could offset any of the job gains made as the economy recovers.