Stephenie Meyer once vowed she'd never write another 'Twilight' book. Now she says she is far from done with Edward and Bella. 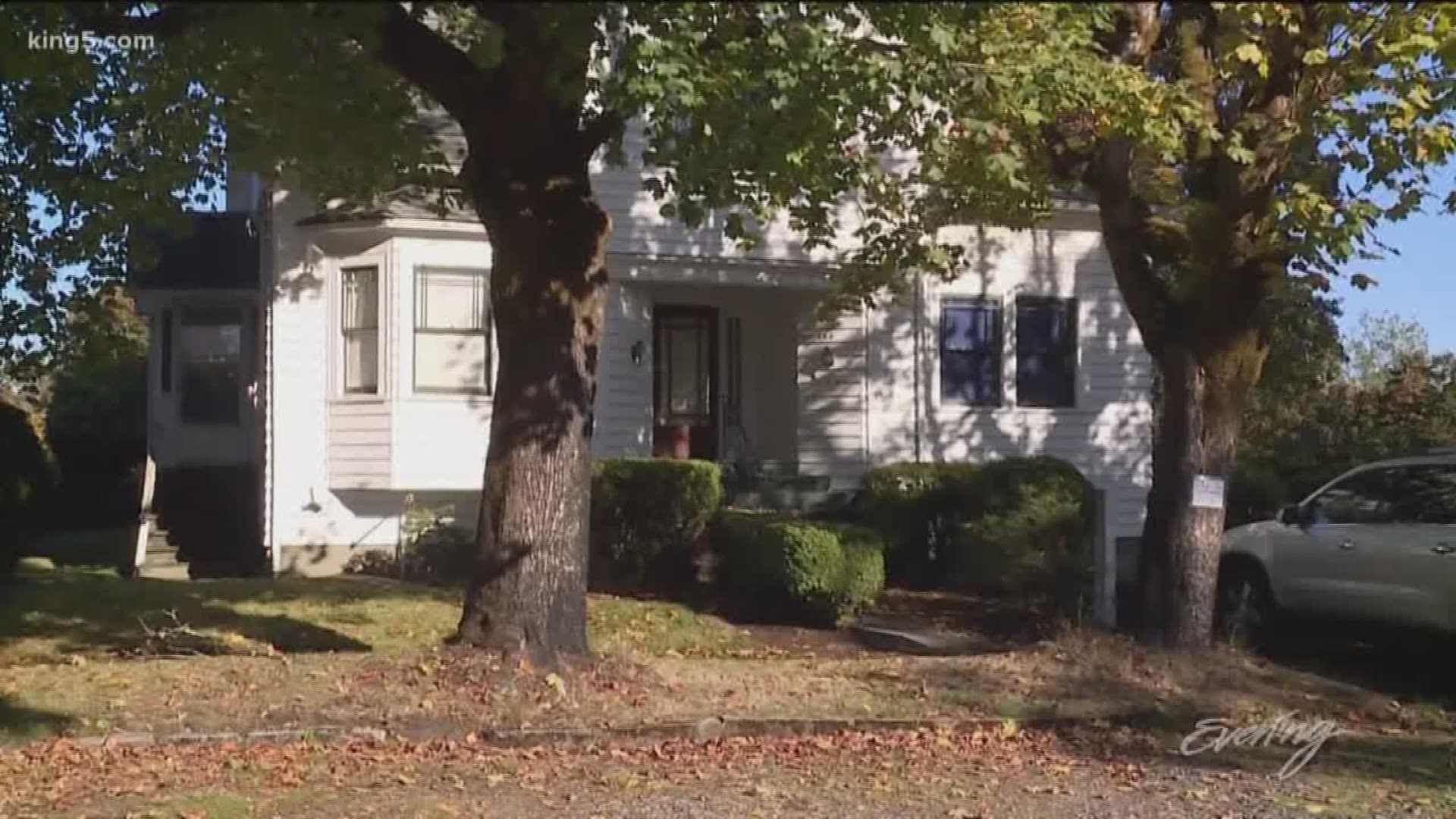 NEW YORK — There is still plenty of life in Stephenie Meyer's “Twilight Saga.”

While such previous novels as “New Moon” and “Eclipse” were narrated by high school student Bella Swan, “Midnight Sun” is told from the point of view of Bella's lover, the vampire Edward Cullen.

Meyer's new novel came out Aug. 4. She began working on “Midnight Sun” years ago, but set it aside after an early draft leaked online. Her novels have sold more than 100 million copies worldwide, and were adapted into a blockbuster film franchise starring Kristen Stewart and Robert Pattinson.

Meyer once vowed never to write another “Twilight” book, but on Monday she revealed during an online event held by the chain store Books-A-Million that she is far from done with Edward and Bella.

“There are two more books I think in the world that I want to write,” she said. "I have got them outlined and a chapter written I think of the first one, so I know it’s there. I am not ready to do that right now. I want to do something brand new.”

RELATED: Your next great escape: Paranormal Romance Fiction (If it's not already!)