Rate of guns seized at airport checkpoints jumped in 2020

There were fewer air travelers in the United States last year, but a higher percentage of them were carrying guns. 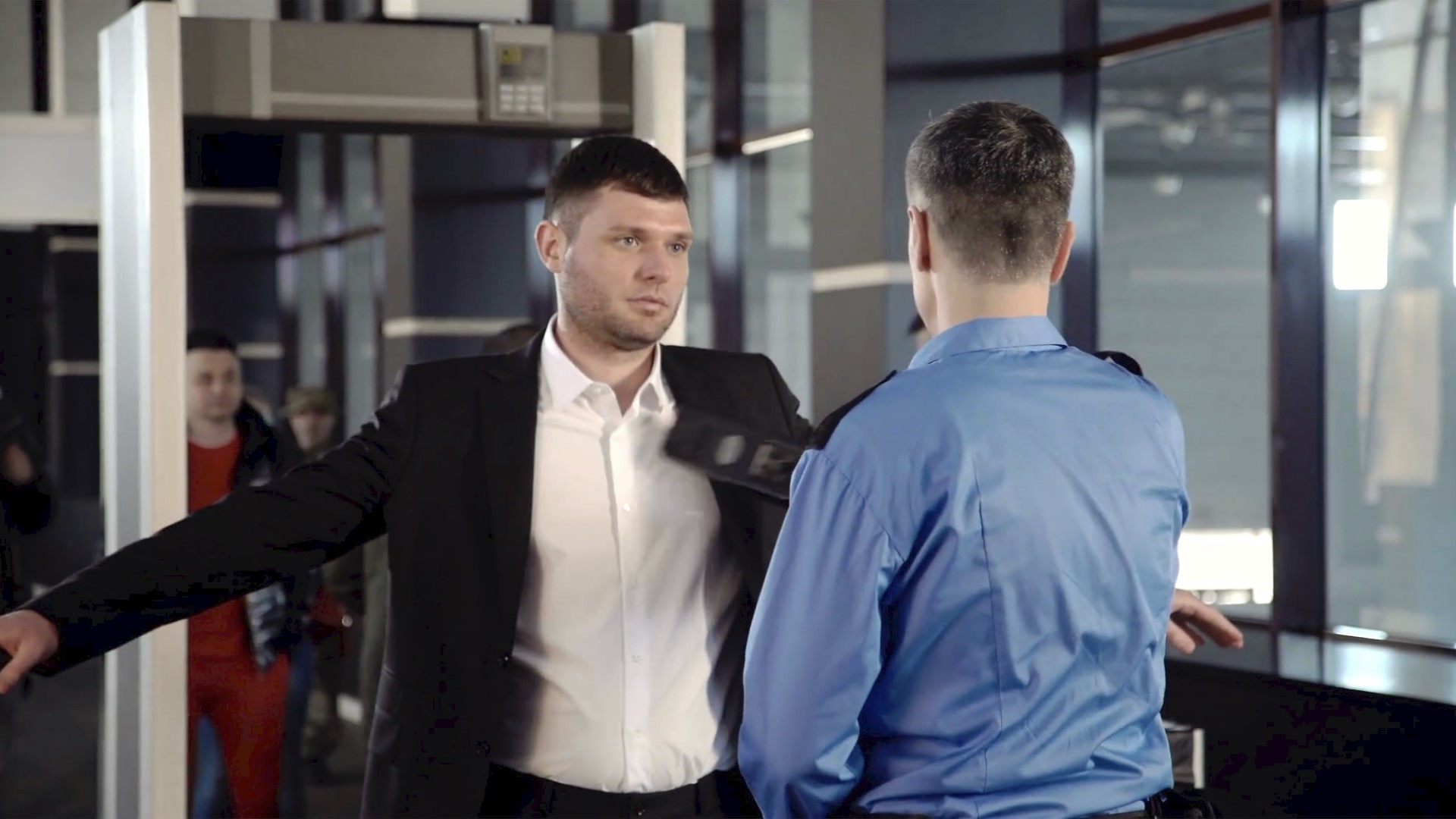 WASHINGTON — Security screeners confiscated guns at airport checkpoints at a record pace last year although the total number of guns dropped along with the steep plunge in travelers because of the pandemic.

The Transportation Security Administration said Tuesday that screeners found 3,257 firearms on passengers or in their carry-on bags in 2020, or about 10 for every million travelers. About 83% of the guns were loaded.

The rate was double that in 2019, when screeners found 5 guns for every million passengers. However, with 500 million more travelers screened in 2019, TSA officers found a record 4,432 guns that year.

Federal law prohibits passengers other than certain law enforcement officers from bringing guns or ammunition into the cabin. Federal law allows passengers to put guns in checked bags that go into the cargo hold if they are unloaded and in a locked case.

Airlines don't have to permit guns even in checked bags. All leading U.S. carriers temporarily banned guns in checked bags on flights to Washington, D.C.-area airports for a week after the Jan. 6 riot at the U.S. Capitol by supporters of former President Donald Trump. Those bans lapsed last weekend, three days after the inauguration of President Joe Biden.

Here's the TSA's list of the top 10 airports with total firearms caught in 2020: