President Donald Trump skipped the summit of the Association of Southeast Asian Nations and instead sent his national security adviser, Robert O'Brien. 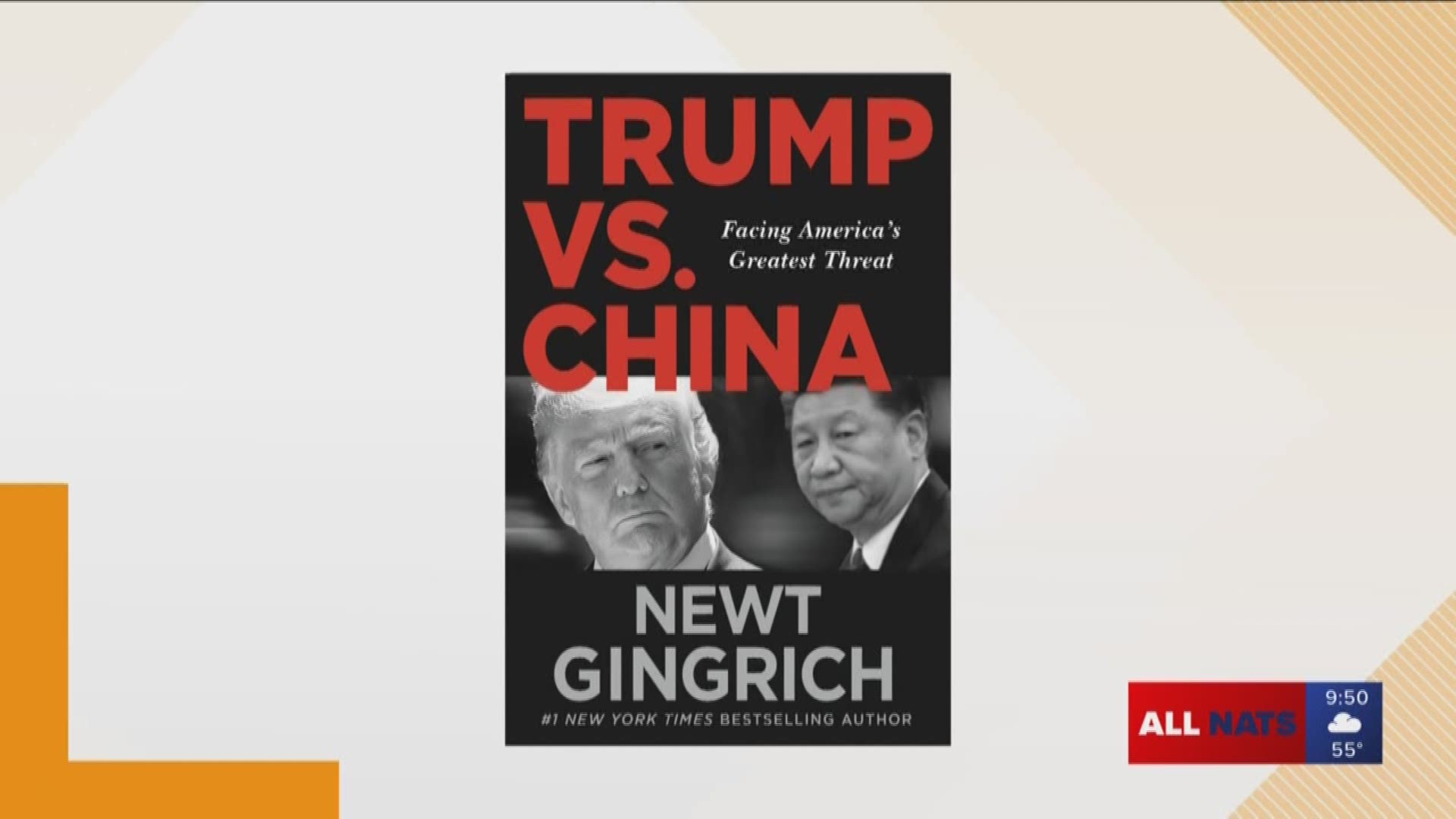 NONTHABURI, Thailand — Leaders from fast-growing Southeast Asian economies, China and other regional powers vowed Sunday to transcend conflicts over trade policies and territorial disputes for the sake of stronger economies and regional stability.

President Donald Trump skipped the summit of the Association of Southeast Asian Nations and instead sent his national security adviser, Robert O'Brien. Last year, Trump sent Vice President Mike Pence. Both now are busy campaigning back home, and analysts say their absence will leave room for China to further raise its profile and clout in the region.

The ASEAN meeting's host, Thai Prime Minister Prayuth Chan-ocha, said the group aims to reach a basic agreement on plans for what may become one of the world's biggest trade blocs.

The proposed Regional Comprehensive Economic Partnership aims to level trade barriers between the 10 ASEAN members and six other countries in a bloc encompassing nearly a third of all global trade.

Prayuth and other officials said the aim was to have a final deal by next year. ASEAN also hopes to set a code of conduct with China regarding disputed waters in the South China Sea, he said.

Chinese Premier Li Keqiang told other leaders attending that Beijing was committed to forging such an agreement and to ASEAN's central role in the region.

"Given the complexity in the international and regional situation, our cooperation is built on a stable structure and moving forward in a positive fashion," Li said. "This is beneficial to the region and all parties involved."

"We support stability in the region and by doing so we have been able to cope with the instability elsewhere in the world," he said.

On the troublesome issue of the South China Sea, Li welcomed progress on negotiating a code of conduct aimed at taming aggressive actions that could set off armed confrontations in one of the world's most disputed regions.

After being accused of delaying the start of talks for years while building artificial islands with military outposts on contested reefs, China agreed to commence negotiations and both sides announced that the first of three expected rounds was concluded in July.

Li called that progress "a very important landmark" for regional stability. He said China is committed to making headway in the negotiations with ASEAN members, four of whom — Brunei, Malaysia, the Philippines and Vietnam — are locked in the territorial disputes.

But the talks are highly contentious and it's unclear if China is ready to sign a code that many governments, including the U.S., hope would be legally binding and potent enough to restrain provocative actions in a busy waterway crucial to global commerce.

Two Southeast Asian diplomats told The Associated Press that in a tense meeting in Vietnam recently, Vietnamese diplomats questioned how the negotiations could progress while flotillas of Chinese fishing boats backed by China's coast guard and navy were swarming into waters where Vietnam, the Philippines and Malaysia have exclusive rights under international law to exploit energy resources.

Chinese officials replied that ASEAN members should not allow one state "to hijack the COC process," one of the diplomats said, referring to the code of conduct talks. The two diplomats spoke to the AP on condition of anonymity because of a lack of authority to discuss the issue publicly.

"China's continued harassment of Malaysia, Filipino and Vietnamese activities over the last year shows that it isn't yet prepared to compromise in any substantive way. So these talks always seemed to be heading for trouble," said Greg Poling, a South China Sea expert with the U.S.-based Asia Maritime Transparency Initiative.

The meetings Sunday also touched on other challenges. U.N. Secretary General Antonio Guterres urged the leaders to wean themselves from reliance on coal-fired power plants whose emissions contribute to climate change that is felt keenly in the region in the form of extreme weather disasters and rising sea levels.

Guterres nudged Myanmar to do more to help resettle hundreds of thousands of members of its Muslim Rohingya minority who have fled violence in the country's northwest.

"Some positive steps have been taken, but much more needs to be done to forge durable solutions and ensure effective accountability," he said.

Asked by reporters about the recent deaths of 39 Vietnamese migrants who died in a shipping container while being smuggled into Britain, Guterres urged that more be done to fight human trafficking by organizing migration rather than leaving it to organized crime.

On the issue of trade, ASEAN officials plan to present to the leaders a report on negotiations on the Regional Comprehensive Economic Partnership. A draft of a statement by the leaders on the RCEP seen by The Associated Press says talks should be finalized by February and endorsed by leaders of member countries at next year's summit, which is due to take place in Vietnam.

"We are committed to sign the RCEP agreement in Vietnam in 2020," the leaders' draft statement said.

The proposed RCEP trade bloc aims to facilitate and set standards for trade among ASEAN and six other nations: China, Japan, India, Australia, New Zealand and South Korea. It does not include the United States.