The six defendants face a conspiracy charge that carries a maximum penalty of life in prison. 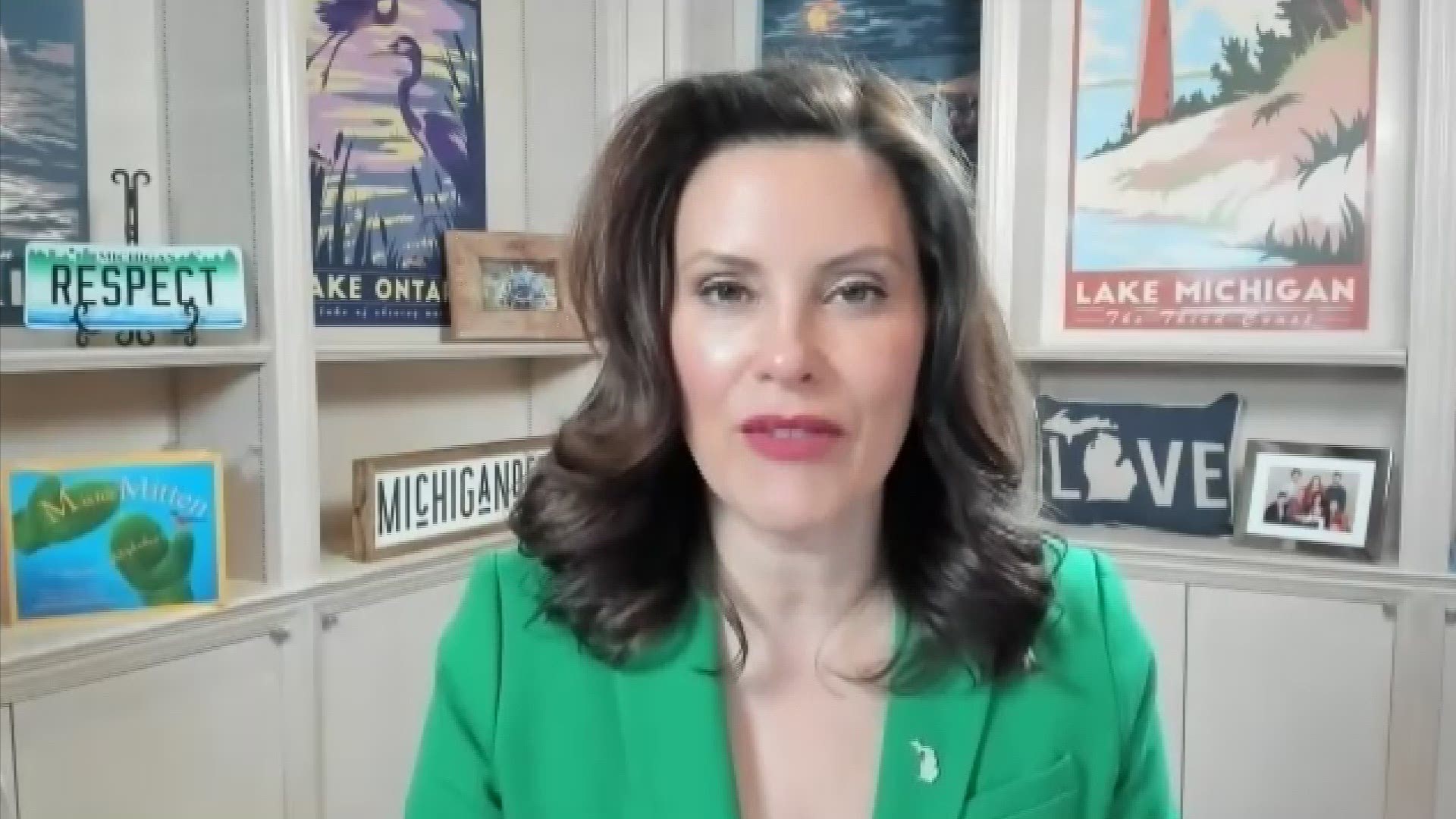 A federal judge has set a March 23 trial date for six men charged with plotting to kidnap Michigan's governor in what authorities say was a plot by anti-government extremists who were angry over her coronavirus policies.

In December, a grand jury indicted Adam Dean Fox, Barry Gordon Croft Jr., Ty Gerard Garbin, Kaleb James Franks, Daniel Joseph Harris and Brandon Michael-Ray Caserta on a conspiracy charge that carries a maximum penalty of life in prison. They are all from Michigan except for Croft, who lives in Delaware.

The six were arrested in early October following an FBI investigation into an alleged plot to kidnap Democratic Gov. Gretchen Whitmer at her vacation home in northern Michigan.

Several of their attorneys argued that their clients were "big talkers" who did not intend to follow through with action.

Eight other men who are said to be members or associates of the Wolverine Watchmen are charged in state court with counts including providing material support for terrorist acts. Some of them are accused of taking part in the alleged plot against Whitmer.

Credit: AP
In this photo provided by the Michigan Office of the Governor, Gov. Gretchen Whitmer speaks during a news conference in Lansing, Mich., Thursday, Dec. 10, 2020. Whitmer, whose health department has prohibited indoor restaurant dining and closed various entertainment venues to limit the spread of the virus, announced that those businesses can postpone by a month their monthly sales, use and tax withholding payments that are due Dec. 20. (Michigan Office of the Governor via AP)