Tokyo Games weighs limits on fans -- if any fans at all

Fans from abroad were banned months ago. Two weeks ago organizers, the IOC, and others agreed to allow stadiums be filled to 50% capacity with a ceiling of 10,000. 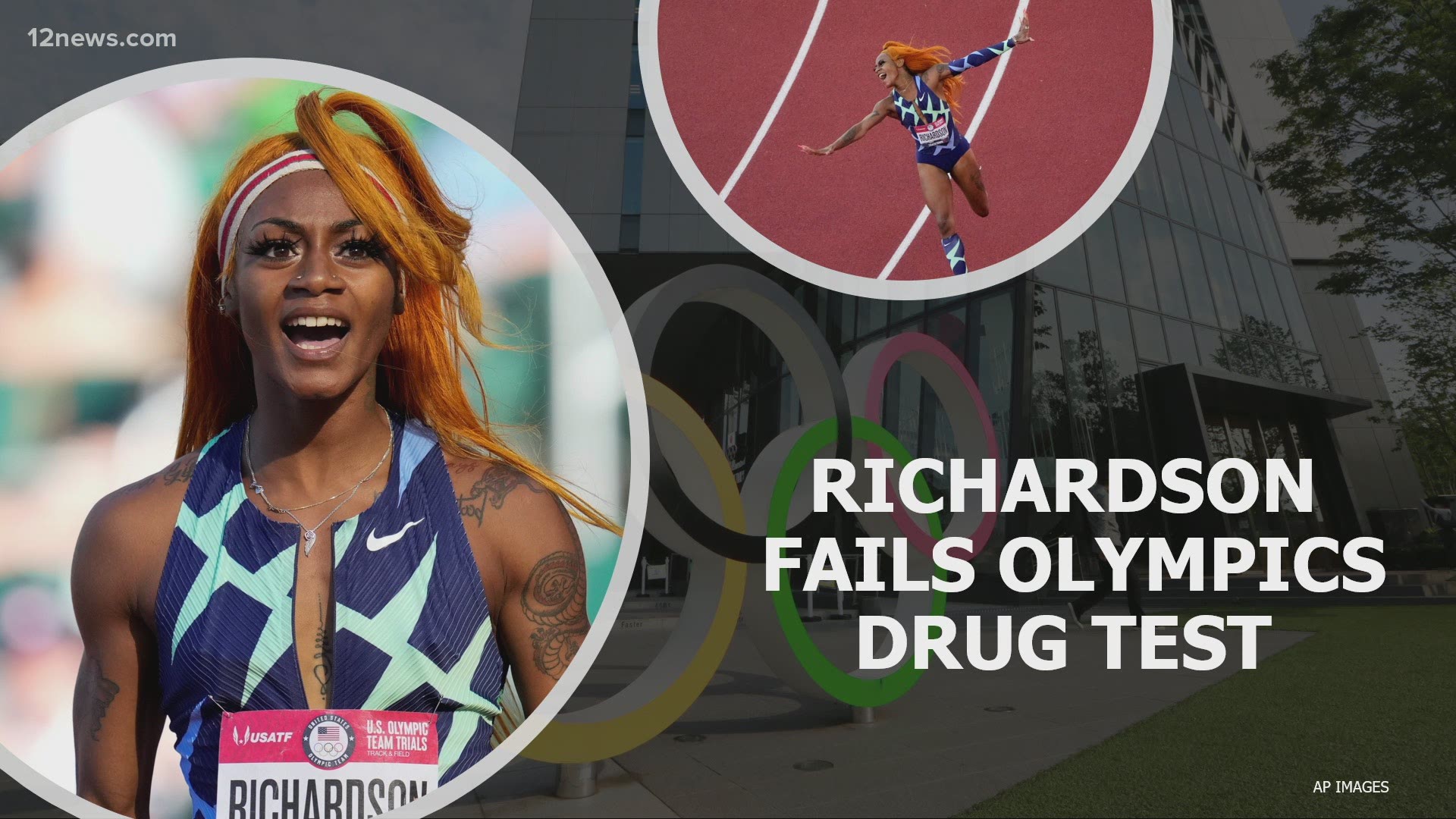 The Tokyo Olympic organizing committee signaled on Monday that it will change its ticket policy this week for any local fans hoping to attend. This comes with the pandemic-delayed Olympics opening in just under three weeks.

Organizers, the International Olympic Committee and others are expected to meet this week to announce new restrictions because of the fast-changing coronavirus situation. Organizers said a ticket lottery set for Tuesday was pushed back to Saturday to accommodate any changes.

Fans from abroad were banned months ago from attending.

Two weeks ago organizers, the IOC, and others agreed to allow indoor and outdoor stadiums to be filled to 50% capacity with a ceiling of 10,000. Japanese news reports suggest the maximum may be dropped to 5,000 at all venues.

Some unconfirmed reports have suggested that no fans is still an option and that fan limits for night sessions could be stricter than day sessions.

There are fears that the Olympics could become a super-spreader event with 11,000 Olympic athletes and 4,400 Paralympians entering from more than 200 countries. Tens of thousands of judges, sponsors, broadcasters, and media must also enter.

Officials say that more than 80% of athletes and support staff will be vaccinated.

The more critical problem is the low vaccination rate in Japan, and the probability that holding Olympics events will encourage people to visit bars, restaurants, and use public transportation.

The exact day of the ticket meeting has not been confirmed, but it could come at the same time as IOC President Thomas Bach arrives in Tokyo on Thursday. Bach is to spend his first three days in self-quarantine at a five-star Tokyo hotel.

The Tokyo Metropolitan Government on Monday reported 342 new coronavirus cases. It is the 16th straight day that cases were higher than they were a week earlier. On Saturday the capital reported 716 new cases, the highest in five weeks.

Also, basketball player Rui Hachimura and wrestler Yui Susaki will be the flagbearers for Japan at the Tokyo Olympics, the Japanese Olympic Committee said Monday. Hachimura plays for the NBA's Washington Wizards.

He was raised in Japan by a Japanese mother and a Beninese father. He represents a growing number of mixed race Japanese.