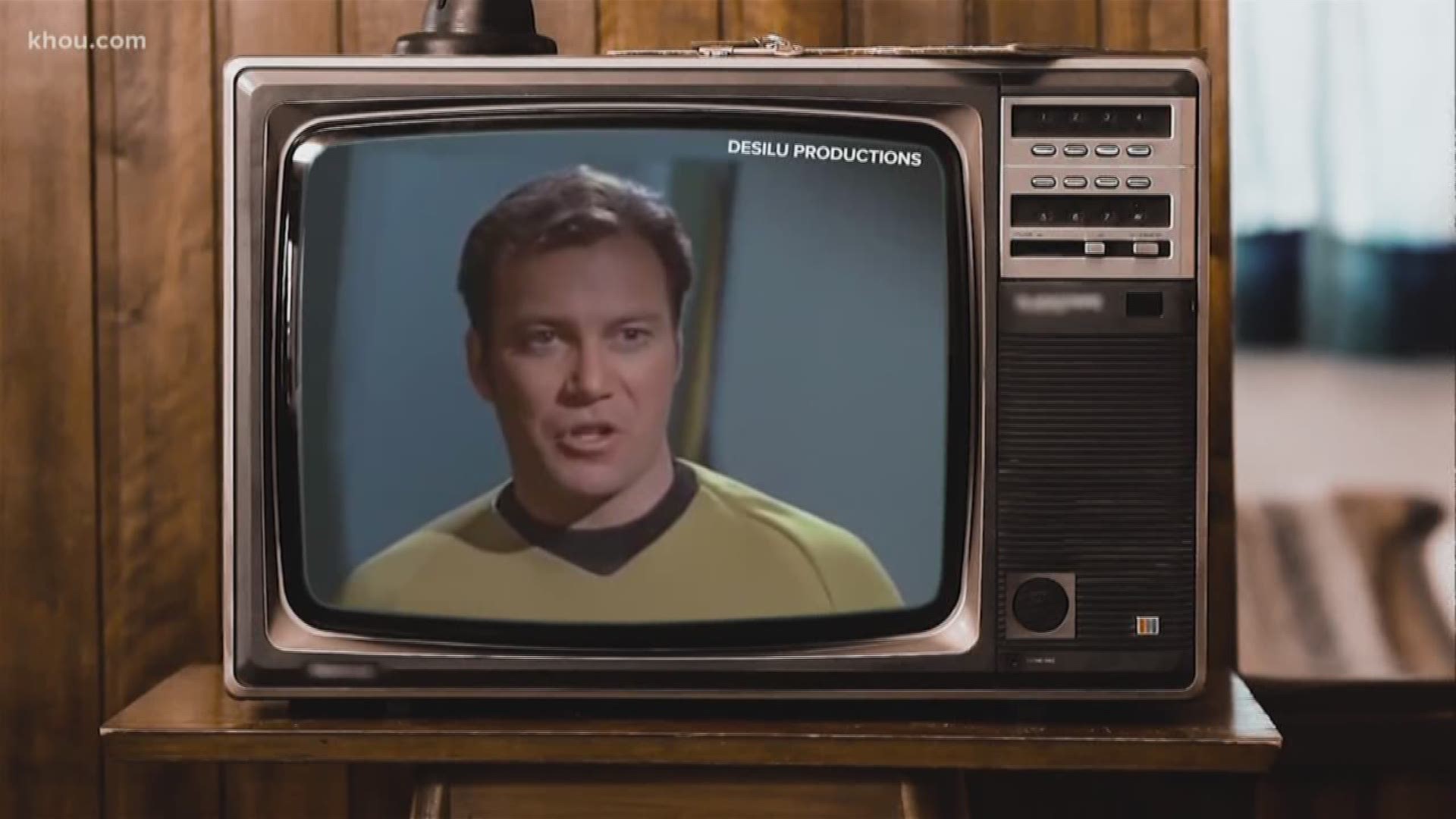 Star Trek's Captain Kirk will rocket into space this month — boldly going where no other sci-fi actors have gone.

At age 90, Shatner will become the oldest person in space. He'll join three others — two of them paying customers — aboard a Blue Origin capsule. It will be the company's second launch with a crew.

Bezos was on the debut flight in July, along with his brother and the youngest and oldest to fly in space. Shatner will break that upper threshold by six years.

"I've heard about space for a long time now. I'm taking the opportunity to see it for myself. What a miracle," Shatner said in a statement.

The up-and-down space hop will last 10 minutes and reach no higher than about 66 miles (106 kilometers).

Recently Bezos' Blue Origin has reportedly experienced a bit of controversy surrounding high employee turnover at the relatively new company. As CBNC reported on Friday, the cause allegedly surrounds CEO Bob Smith and his insistence and pressure to return employees back to the office.

As CNBC noted, pointing to reported data from sources, attrition at the company, which is a reduction in employee numbers due to factors like resignations, has held at about a 12.7% maximum annually according to a spokesperson for Blue Origin who communicated with CNBC.

But, as was noted in that same report, while the 12.7% number is above the typical attrition for the company, which usually is said to hover at around 8-9% per year, more than one person familiar with the situation told CNBC that attrition since the start of the calendar year has already gone over 20% for 2021.

A list of employees from the higher ranks in the corporate structure down to the bottom have joined what is being deemed a talent exodus at the company, multiple outlets have reported, citing various sources on background.

The Associated Press Health and Science Department receives support from the Howard Hughes Medical Institute's Department of Science Education. The AP is solely responsible for all content.