As Betty White turned 99 years-old, she announced a re-lease of her largely unseen 1970s show where she visits with celebrities, their pets and other animals. 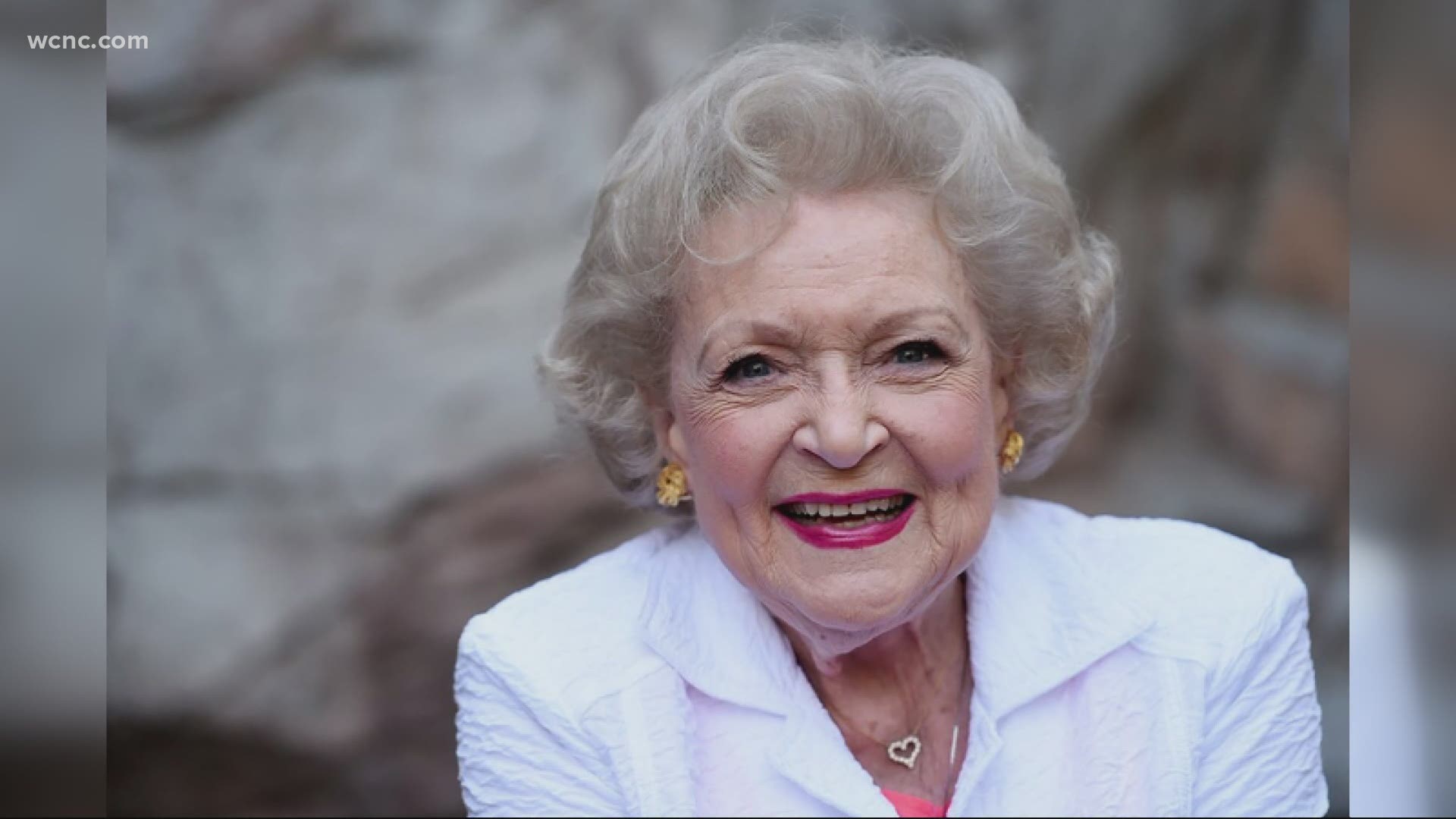 The legendary Betty White has announced the re-release of what she calls a "long-lost series" that she and her late husband Allen Ludden produced in the early 1970s called "The Pet Set."

Betty White has been promoting the re-release of the show to streaming services, which will be available Feb. 23 on Apple TV, Prime Video and Google Play, according to Eonline.

"Welcome to The Pet Set!," episodes of the show begin, where viewers can see various celebrities like Carol Burnett, Mary Tyler Moore and Doris Day talk with everyone's golden girl and interact with their own pets and other animals. The 1971 show also featured discussions focusing on pet care, wildlife preservation and ecology.

As Betty White celebrated her 99th birthday Sunday, she tweeted a video compilation from the show which features popular celebrities from that era. Also on the show were Burt Reynolds, Jimmy Stewart and Shirley Jones.

The show's release is said to coincide with its 50th anniversary. White commented on her latest birthday in a recent interview with People magazine saying, “I am blessed with good health so turning 99 is no different than turning 98.”

In a clip, Carol Burnett can be seen bottle feeding a baby elephant. "Oh that's delicious!" Betty says in her classically warm and welcoming voice.

In another clip, Burt Reynolds talks about how he met his dog in a pet store, but mentions a "strange broad," making what would be considered by many inappropriate joke, but a sign of the times for that era.

Would you believe it?! It's my 99th birthday which means I can stay up as late as I want without asking. I am also very pleased to let you know about the re-release of my long-lost series after fifty years! I am just so proud of the “Pet Set”. I hope everyone is safe and well. pic.twitter.com/uyn1IEXUqb

For around half a century, Betty White has served as a trustee for the Greater Los Angeles Zoo Association. A long-time animal lover and advocate, White wrote a book called "Betty & Friends: My Life at the Zoo" which features photographs and anecdotes about her favorite animals.

White told Smithsonian Magazine that both her mother and father were also "tremendous animal lovers."

RELATED: Betty White marks 99th birthday Sunday by staying up as late as she wants