Debate on racism renews calls for Redskins to change name

A recent study found that 49% of respondents considered the name Redskins offensive. 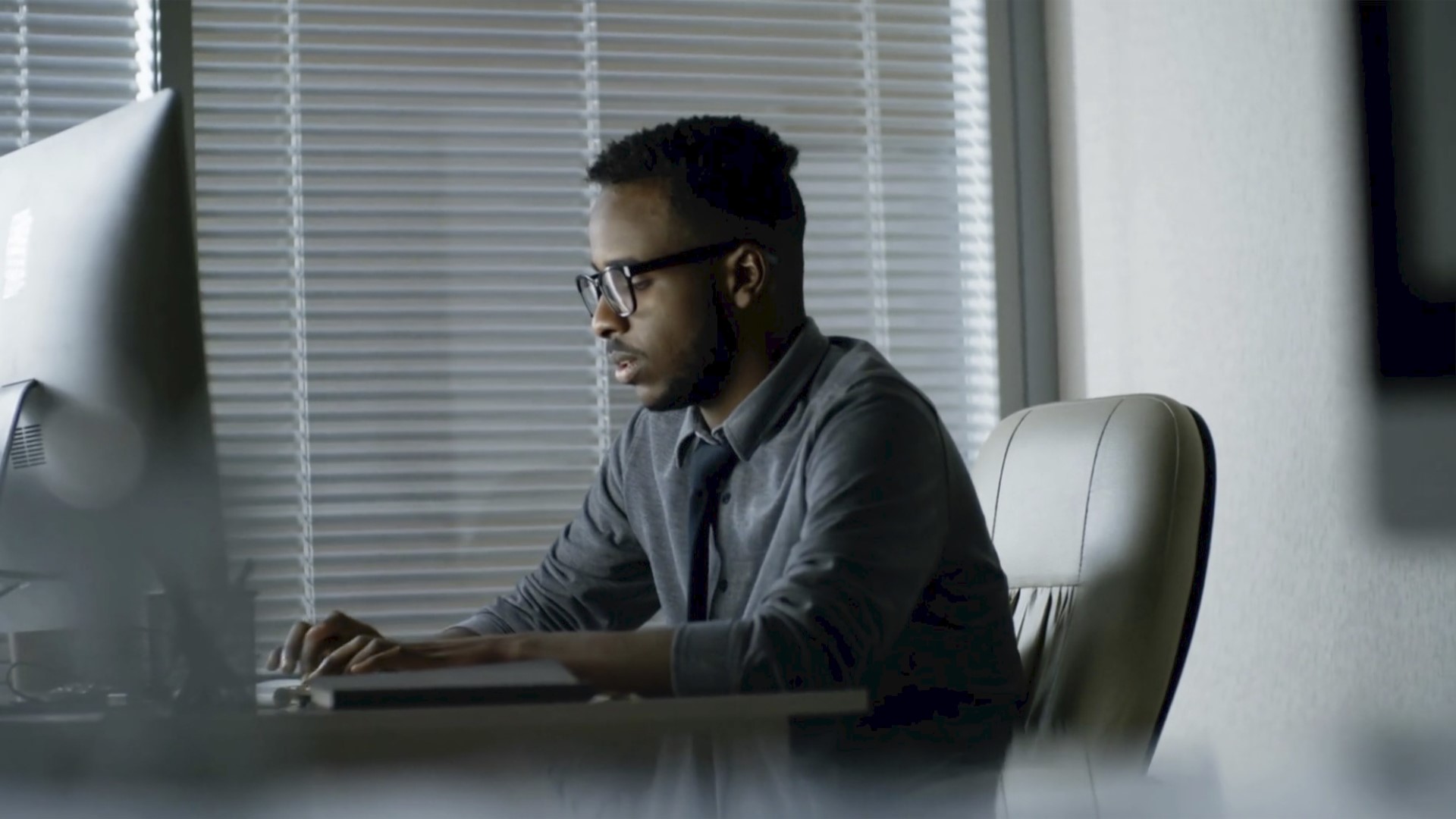 The recent national debate over racism has renewed calls for the NFL's Washington Redskins to change their name, with Native American advocates believing the climate is right for action despite no evidence owner Dan Snyder is considering it.

It could take pressure from the other 31 owners and the league office itself to force Snyder's hand. A Redskins spokesman said the team had no comment, while the NFL did not immediately respond to questions about the future of the name.

Washington, D.C., Mayor Muriel Bowser said the name remains "an obstacle" to the team building a new stadium and headquarters in the district. The site of the team's former home, RFK Stadium, is one option, along with locations in Maryland and Virginia when the current lease at FedEx Field in Landover, Maryland, expires in 2027.

"It's an obstacle for us locally, but it's also an obstacle for the federal government who leases the land to us," Bowser said last week on Team 980 radio. "I think it's past time for the team to deal with what offends so many people. And this is a great franchise with a great history that's beloved in Washington, and it deserves a name that reflects the affection that we've built for the team."

Snyder has owned the team since 1999 and shown no indication he'd make a change like Washington's NBA franchise did in 1995, going from the Bullets to Wizards. When a 2016 Washington Post poll found nine in 10 Native Americans aren't offended by the name, Snyder said the team, fans and community believe it "represents honor, respect and pride."

A University of California, Berkeley, study released earlier this year revealed 49% of the 1,000 Native Americans surveyed agreed or strongly agreed that the name was offensive. Oneida Indian Nation Representative Ray Halbritter, leader of the "Change the Mascot" campaign, said polls aren't relevant to the subject.

"How do you poll the use of the 'N-word?'" Halbritter said Wednesday. "Are you actually going to take a vote on whether or not that's OK? If you're degrading and disrespecting someone, you should not do it, even though it's just a few people."

Since the death of George Floyd in Minnesota, protests have erupted around the world, with much of the conversation centered on systematic racism and police brutality against black people in the U.S.

Redskins running back Adrian Peterson said he would follow what Colin Kaepernick started several years ago by kneeling during the national anthem to protest those issues, quarterback Dwayne Haskins took part in marches and coach Ron Rivera said he supports players in their First Amendment rights.

Rivera said last week he launched an organizational town hall program for players and staff to discuss racism and that Snyder donated $250,000 to start it. Rivera, who is of Mexican and Puerto Rican descent and is the only Hispanic head coach currently in the NFL, has not been asked about the team name by reporters since he was hired in January.

"It's really an opportunity to educate players from all backgrounds that in this powerful moment when they are doing the right thing and they are taking a stand for racial justice, they need to also be taking a stand on this particular issue within the NFL," she said. "There's got to be a zero tolerance on racism, and that has to be across the board."

Initiatives like Change the Mascot and IllumiNative also protest against other Native American team names, mascots and traditions besides the Redskins. Echo Hawk believes the "Tomahawk Chop" used by Major League Baseball's Atlanta Braves and other teams and Native American imagery should be out of professional sports, though she and Halbritter take particular offense to Redskins, calling it a "dictionary-defined racial slur."

After the U.S. Patent and Trademark Office canceled the Redskins' trademark in 2011, saying it offends American Indians, the team won a legal victory in 2017 when the Supreme Court ruled unanimously in favor of an Asian-American rock band that a 71-year-old law barring disparaging terms infringes free speech rights guaranteed in the Constitution.

It's unclear if recent events have shifted the thinking of Snyder, NFL Commissioner Roger Goodell or other owners. This week, Quaker Foods announced it's retiring the 131-year-old Aunt Jemima brand and the owner of the Uncle Ben's brand of rice says the brand will "evolve" in response to concerns about racial stereotyping, while Land O'Lakes in April removed the likeness of a Native American woman from its packaging.

PepsiCo, which owns Quaker Foods, has partnered with the team since just after the Supreme Court trademark ruling in 2017. A Pepsi executive at the time said the name is "a team and league decision, in our perspective."

"We're looking at other big brands and I think it's just a question of when," Echo Hawk said, adding she believes it's more profitable long term for institutions to "do the right thing" and re-brand.

She said it's not a leap to go from the concerns of protesters over police brutality to the name, citing a recent study that showed Native Americans were more likely to be killed by police than any other group when considering the size of their population. Halbritter said the name "is not harmless" because of the degrading effect on Native Americans and hopes this movement is enough to change it.

"We don't know what it's going to take, but we think that given what's happening in this country, more people realize what dehumanizing other people based on race and its effect has on people," he said. "It's unfortunate that it took such a tragic event — tragic events — to come to that realization."