The island has had a series of earthquakes this week, and one Friday night was followed shortly afterward by a couple others. 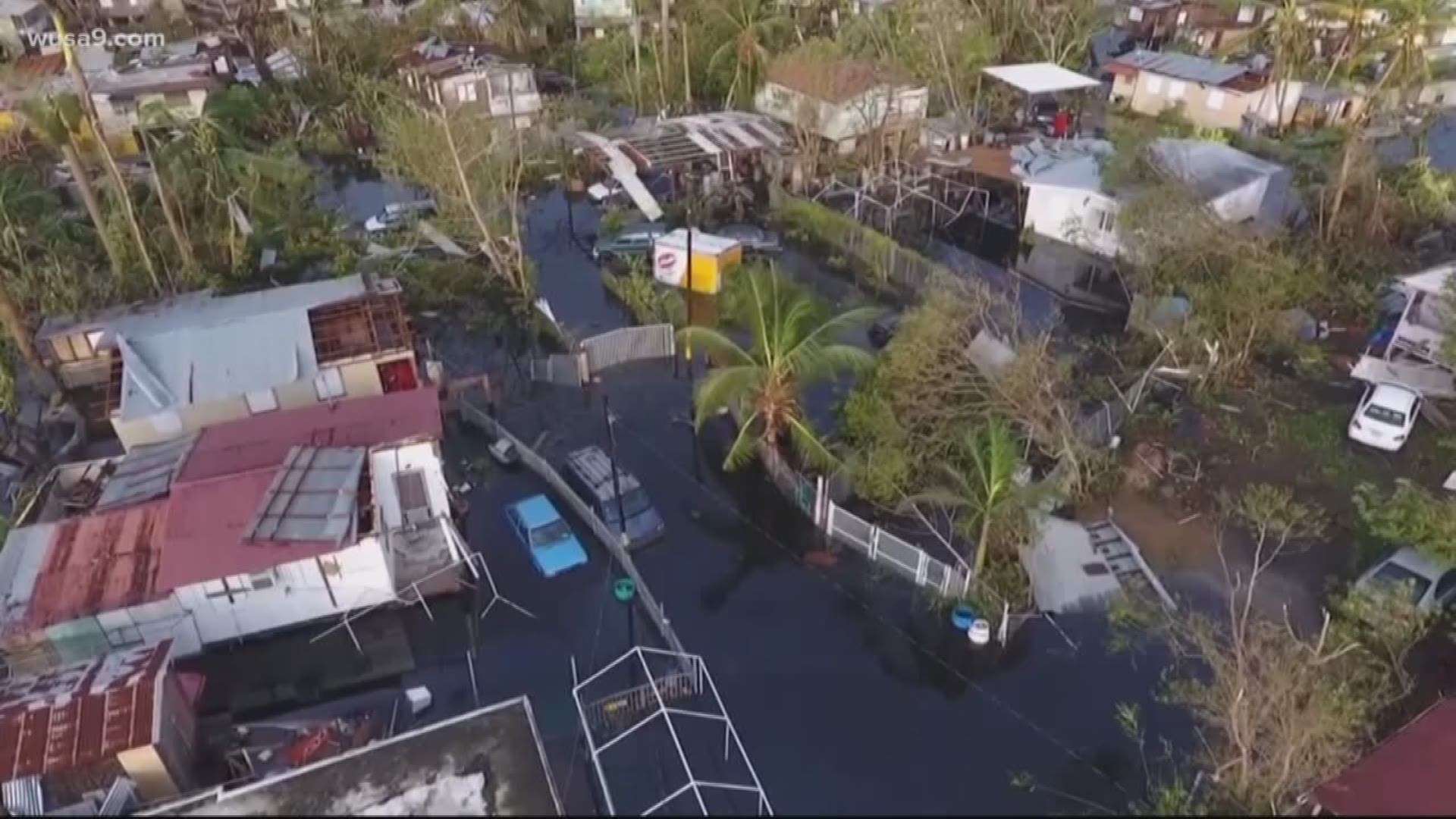 INDIOS, Guayanilla — A 5.2 magnitude earthquake has hit Puerto Rico, where the U.S. island territory has had several large earthquakes leaving hundreds of thousands of people without water and power.

The United States Geological Survey says the 5.2 earthquake happened Friday night and was followed shortly afterward by another couple temblors, magnitudes 3.9 and 3.7.

A map on the USGS website showed that the 5.2 quake occurred within 2.5 miles of Indios, which is roughly 100 miles southwest of San Juan, Puerto Rico's capital and largest city on the island's northern coast.

New shelter communities have been popping up across southwest Puerto Rico as people refuse to return home after the series of strong earthquakes.

Many families say their walls are cracked, their houses have collapsed or they’ve been indefinitely evacuated after a 6.4 magnitude earthquake that prompted the U.S. to declare an emergency.

Thousands are staying in shelters and sleeping on sidewalks.

The continuing seismic activity and strong aftershocks have delayed recovery efforts, causing the spike in people staying in government shelters.

The earthquake Friday was the third strongest since the magnitude 6.4 on Tuesday.

Video of a local mayor being interviewed as it was happening was shared on Twitter, displaying the emotions many in Puerto Rico are feeling amid the earthquakes.

Reuters reports that the earthquake could be felt in San Juan, and to the west authorities closed a road bridge near Caguas that was in danger of collapsing after cracks had appeared.

A Washington Post reporter on the ground in Puerto Rico tweeted that Friday night's quake really showed "the ineffable fear" people have and, although Hurricane Maria was "bad," the situation amid the earthquakes is "something different and acutely alarming, difficult to understand unless you live it."