Pompeo: Impeachment work should pause while Trump is abroad 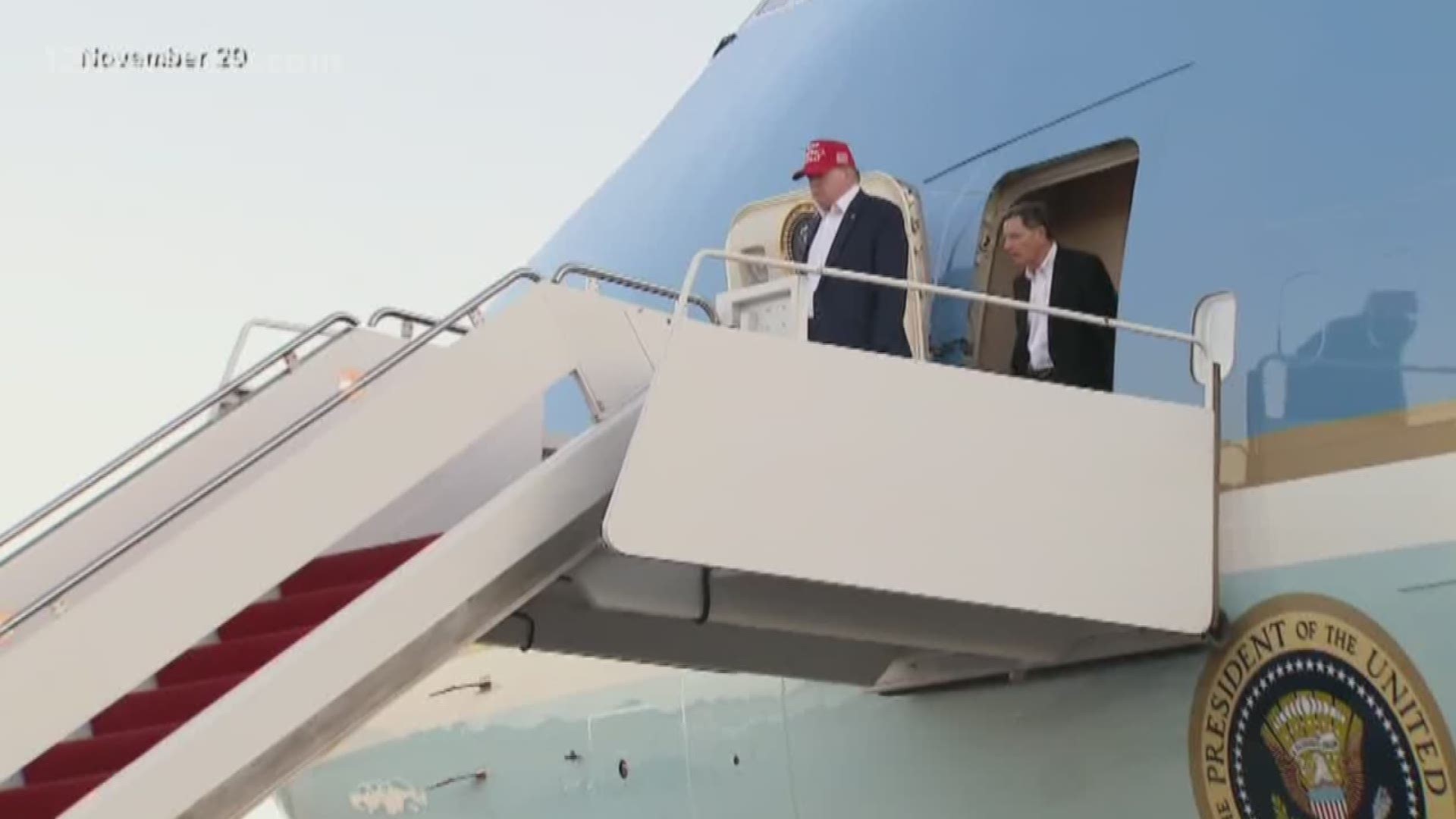 Secretary of State Mike Pompeo blasted the House on Monday for scheduling impeachment hearings while President Donald Trump is abroad.

Pompeo said it’s “very unfortunate” for the House Judiciary Committee to hold its hearing Wednesday at the same time that Trump is representing the U.S. at this week’s NATO summit in London.

Pompeo told “Fox & Friends” that there is a long tradition of supporting a president when he is traveling overseas and shouldn’t be distracted by problems at home while discussing international issues with allies.

"I regret that they've chosen to hold these hearings at the same time that the president and our entire national security team will be traveling to Europe, to London, to work on these important matters," Pompeo said. "It's very unfortunate."

Separately, Pompeo declined to say whether he planned to step down as secretary of state to run for a Senate seat from Kansas.

Pompeo spoke Monday at the University of Louisville, Kentucky, at the invitation of Senate Majority Leader Mitch McConnell. He didn’t touch on impeachment.